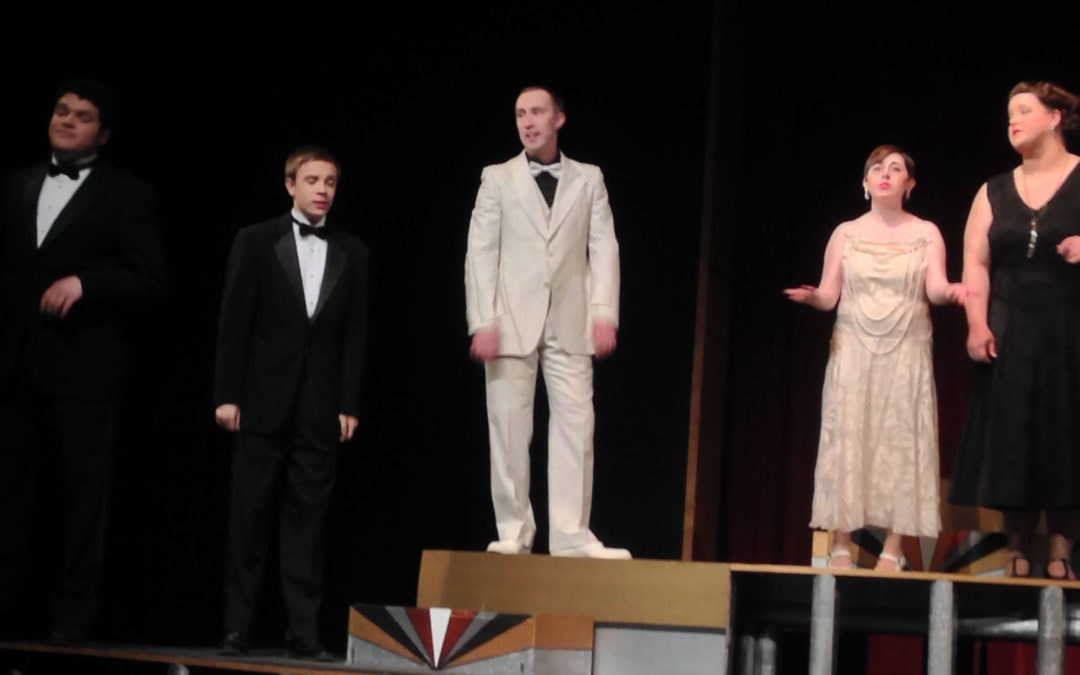 An exciting new Northern Michigan stage event is coming up this June! Cole: A Musical Review is a loving theatrical tribute to one of the greatest songwriters of the 20th century: Cole Porter. The show will be hosted by West Shore Community College in Ludington.

Cole Porter is at the top of the list of America’s greatest tunesmiths, alongside the likes of Irving Berlin. He songs became hits on radio, on Broadway and in the movies. His music is part of the bedrock of the Great American Songbook. Tunes such as “Anything Goes,” “I Get A Kick Out Of You,” “Night And Day” and “I’ve Got You Under My Skin” have been sung countless times by artists ranging from Ella Fitzgerald to Dionne Warwick to Frank Sinatra. Even U2, Iggy Pop and Annie Lennox recorded versions of his songs on the album Red, Hot + Blue, a compilation of Porter tunes released as an AIDS benefit by the Red Hot Organization. His musical Kiss Me, Kate won the very first Tony Award for Best Musical.

Originally devised in 1974 by Benny Green and Alan Strachan, Cole: A Musical Review brings together most of Porter’s hit tunes with a narration that tells the story of his life, from Yale to Paris to Manhattan to Broadway to Hollywood, and ultimately back again to Broadway. It was first produced at the Mermaid Theatre in London on July 2, 1974. WSCC Director of Theater Michael Mikula did the show some 20 years ago at Whitehall’s Howmet Playhouse.

When he had only four days to select a musical for the spring at West Shore, it was the first thing that came to mind. “I was going through my brain to figure out a musical, and thought this will work well for an audience,” Mikula said. It features a cast of five performers and the show pianist, for three male and three female voices. He originally selected additional cast members, but due to various scheduling conflicts they were unable to continue. Mikula said the remaining cast ranges in age from 14 to college graduates, and the show runs just under two hours.

“Cole Porter is synonymous with both the Great American Songbook and the Broadway musical tradition.” – The All Music Guide

“No matter how slick their veneer, Porter’s songs almost always are centered in the sweetness and brevity of love and happiness.” – Porter biographer William McBrien

Tickets start at $8 and can be purchased at MyNorthTickets.com.