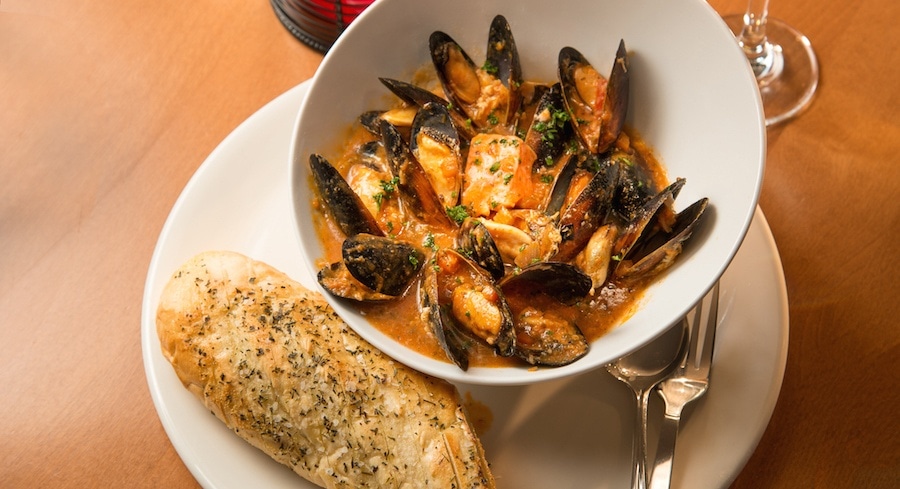 Northport’s casual bistro and bowling alley, Tucker’s, is celebrating their second anniversary with a new dining menu, a fresh new look and a thank you party.

The weekend-long anniversary celebration will begin on Friday, May 13. From 6 to 9 p.m., Tucker’s will offer a complimentary strolling buffet and free bowling. The buffet will feature items from Tucker’s 2016 menu including carved flank steak with Leelanau County cherries and port wine sauce, cioppino, gourmet pizzas and more. D.J. Ricky T will open up the dance floor with music at 7 p.m. and will keep the tunes going until midnight.

On Saturday and Sunday, kids 10 and under eat free with the purchase of an adult meal. There will be featured food and drink specials all day, and bowling will be just $15 an hour. Saturday night’s dinner special is Tucker’s prime rib. 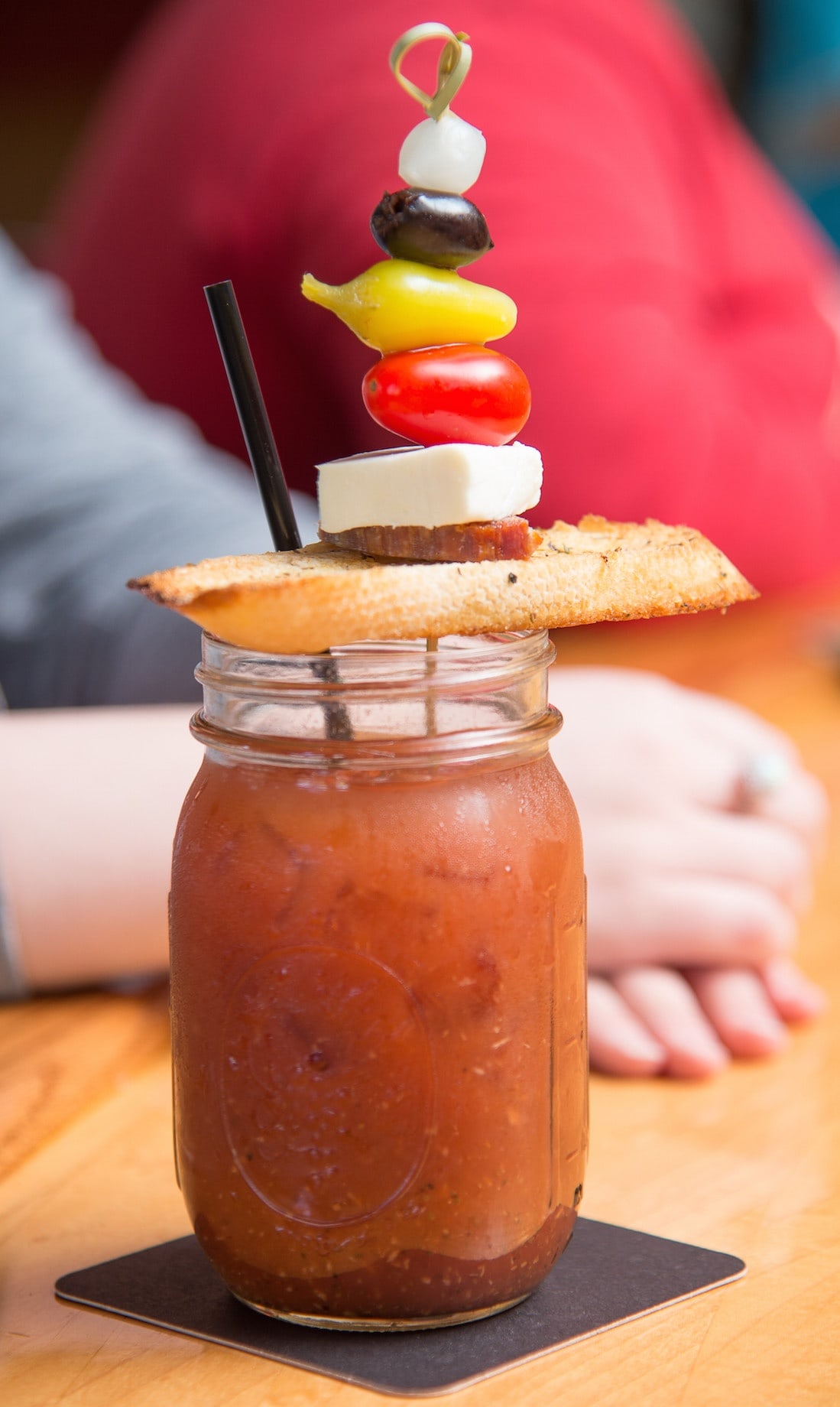 Executive Chef and General Manager Jeff Ales has spent the past few months working on the menu that features new items and long time Tucker’s favorites like smoked BBQ ribs. Their new signature dish, cioppino, is an Italian-based dish with mussels, fish and shrimp in a savory, luscious red broth. “You work your way through the seafood and end up with broth you can soak up with a baguette,” says Tucker’s managing partner Ben Walraven. “I think we have really hit a home run with the menu.”

Tucker’s also has a wide selection of pub food including burgers, sandwiches, pizzas and other entrees along with handcrafted cocktails like their famous bow wow bloody mary served in a mason jar with a skewer of black olives, hard salami, peppers, mozzarella and crostini.

As a family entertainment center and a sit-down restaurant venue, Tucker’s has an active summer season planned including live music every Saturday night from June through August along with bowling and arcade games.

Named after the Walraven’s golden doodle, Tucker, the business was designed as a year-round hangout for the community. “We wanted the restaurant to be friendly, welcoming and fun-loving,” Ben says. “There’s nothing more friendly than a family dog.”