Meet the Woman of Mustang Wendy’s in Harbor Springs 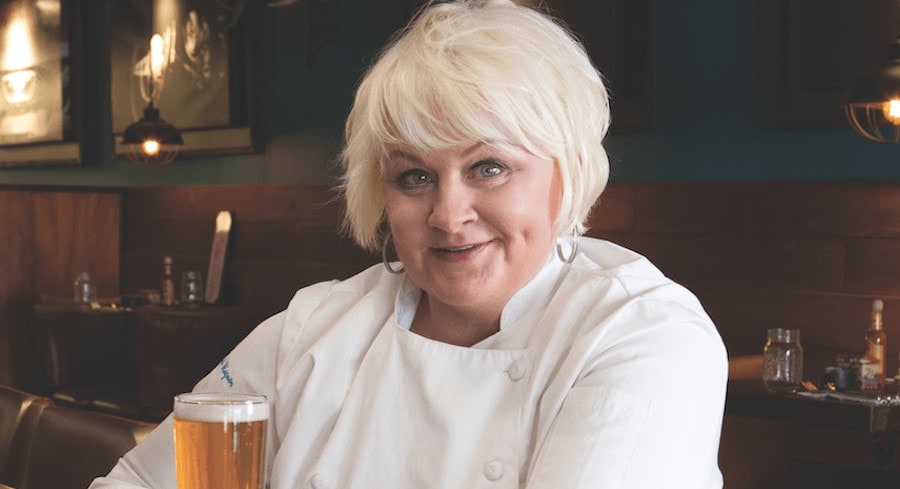 Chef Wendy Wagner got her appetite for the culinary life while working at a deli and catering company when studying at Northern Michigan University. After a short stint in advertising, Wendy struck out for culinary school in Pittsburgh, spent several years working for Boyne Resorts in Bay Harbor and Big Sky and opened Mustang Wendy’s as a breakfast and lunch spot in Harbor Springs in 2012. A swanky remodeled storefront overlooking the harbor, and a liquor license, launched Mustang Wendy’s 2.0 in September 2015.

We sit down with Wendy to talk about brunch culture, the lure of Latin flavors and how to make perfect breakfast potatoes. 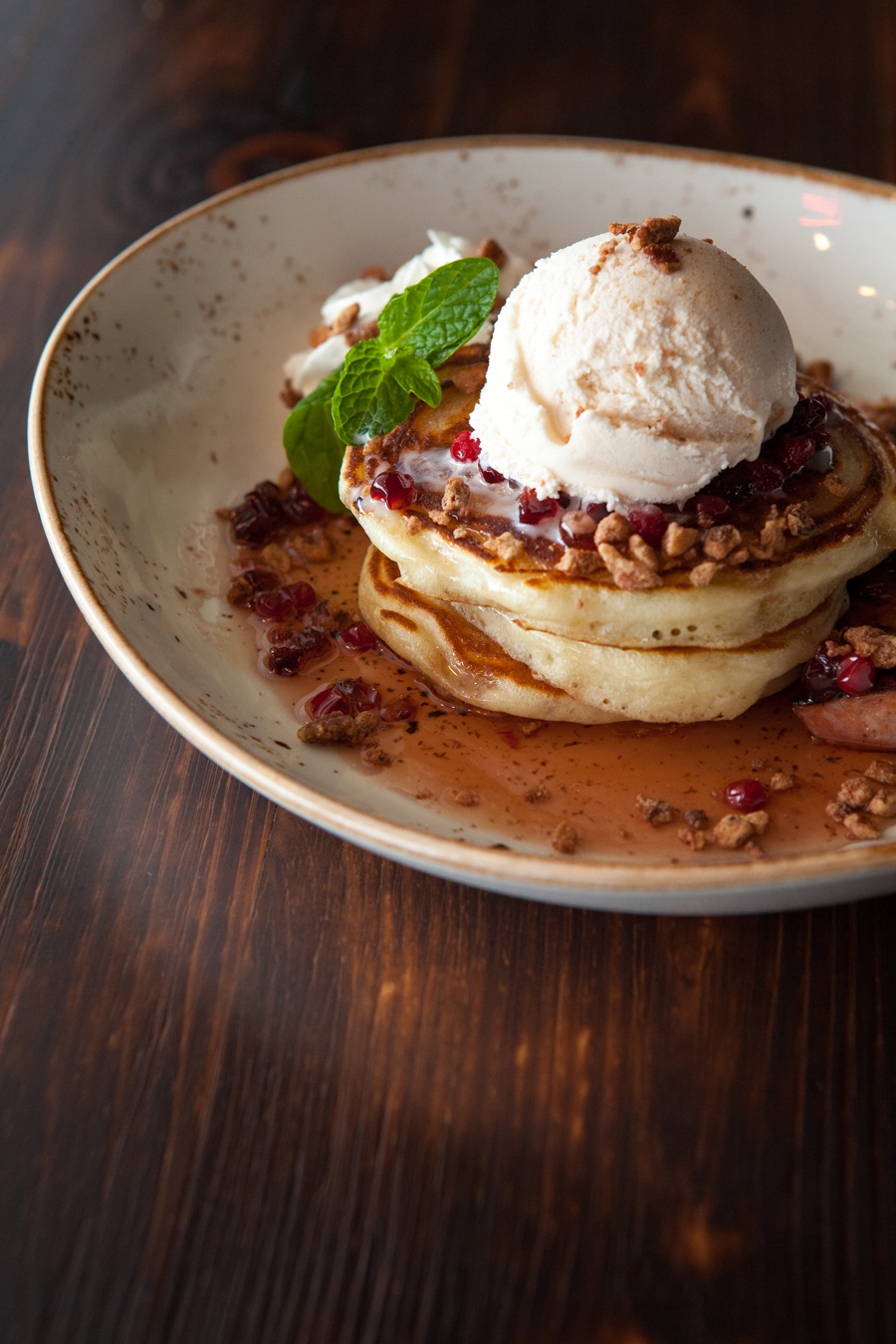 Southwest in the Northwest? What’s with the cowgirl imagery?
When we concepted this restaurant my husband and I wanted something different and unique. We wanted to offer an experience that’s a little more wild and unbridled … work with some ethnic flavors and help draw a younger crowd to eat and drink in Harbor Springs. Most chefs I talk to love to cook brunch.

What’s your take on the late morning meal?
For me, brunch is the cherry on top of the weekend. I love to cook hearty breakfast food and people are always happy when they’re brunching. They most likely have the day off, they’re in the mood for a cocktail, and they’re hanging out with a group of friends or family. Starting Memorial Day we’ll have live music every Sunday from 11 to 3 to make it even more fun. 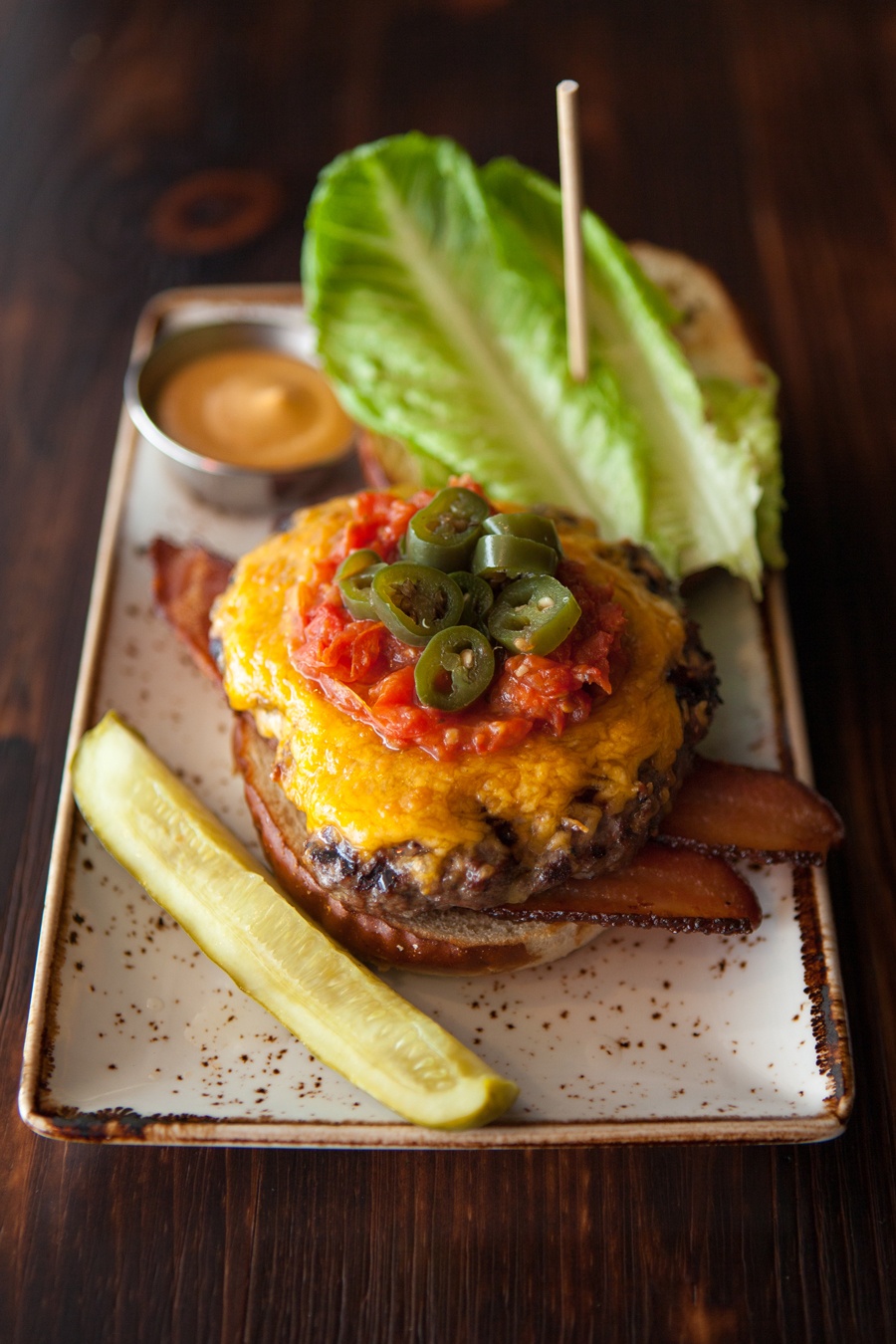 The Latin flavor set obviously informs the whole menu here; what’s the allure?
I’m really drawn to the depth of flavors that you get from this kind of cooking. It wasn’t a big part of my experience growing up or in culinary school, so to build this menu I did a lot of research on chili peppers and the different types of dried beans, grains and pulses that are part of Mexican and Latin American cooking. A lot of these recipes stem from traditional peasant food, and I really like breaking down the bigger, tougher cuts of meat to cure, slow roast or smoke them.

Breakfast potatoes à la Mustang Wendy’s. Go.
For me potatoes are an important part of the breakfast meal, and they need to be done right. I like to use small to medium size Yukon Gold potatoes. It’s key to wash them and roast them whole in the oven the day before; no salt, no oil, nothing. The next day, cut them into a large dice and add them to a nonstick skillet with some cooking oil over medium high heat. Here we use a basic taco seasoning that gives it extra depth of flavor. Once potatoes are well seasoned and starting to brown, reduce the heat to medium and keep turning them for 15 to 20 minutes until they’re caramelized and heated through.

This foodie file was originally published in the May 2016 issue of Traverse, Northern Michigan’s Magazine.
Subscribe here.