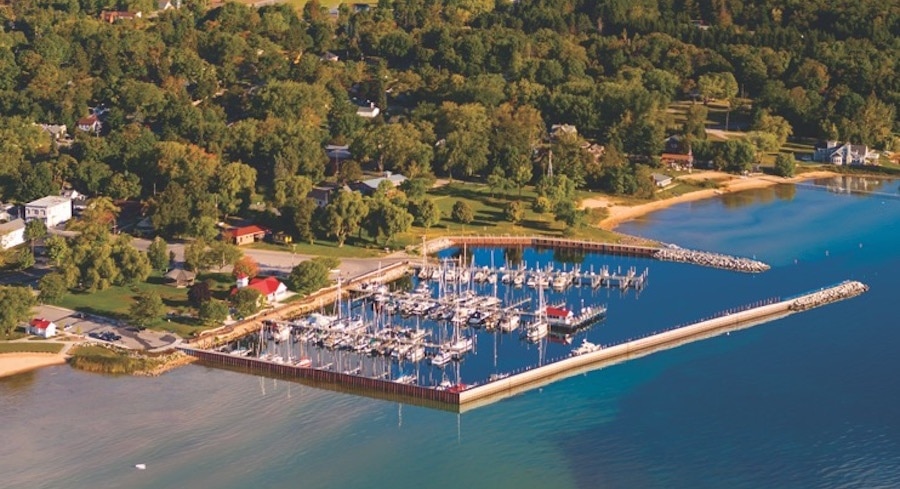 NORTHPORT: Results from the latest Leelanau Township Community Foundation grant cycle that ended in April have been announced, with approval for grants totaling $103,674. This includes over $67,000 in grants from the General Endowment Fund and $4,650 in grants from the foundation’s Youth Advisory Council. Additional grants were made from funds administered by the Foundation including the Basil Antenucci Scholarship Fund, the Leelanau Township Health Care Fund, the Saving Birds Thru Habitat fund, the Grand Traverse Lighthouse Fund and the NCAC Endowment Fund.

The General Endowment Fund grants, which come from the foundation’s oldest fund include three grants to the Village of Northport:

“Without the foundation’s grant the village trail project could not go forward,” says Village of Northport Trustee Phil Mikesell. “Foundation support for the trail project is a great example of private-public cooperation to improve the community.”

In addition, there were four grants recommended by the foundation’s Youth Advisory Council which were approved.

“Without the foundation’s grant I wouldn’t be able to purchase headgear; which would result in more injuries for Northport athletes,” Stowe said. Stowe’s project started after one of his teammates suffered a season-ending concussion injury while another missed 12 games. The $600 project will be funded jointly by the foundation and by Northport Public School.

Other grants were awarded from other funds which are managed by the Foundation, and include: 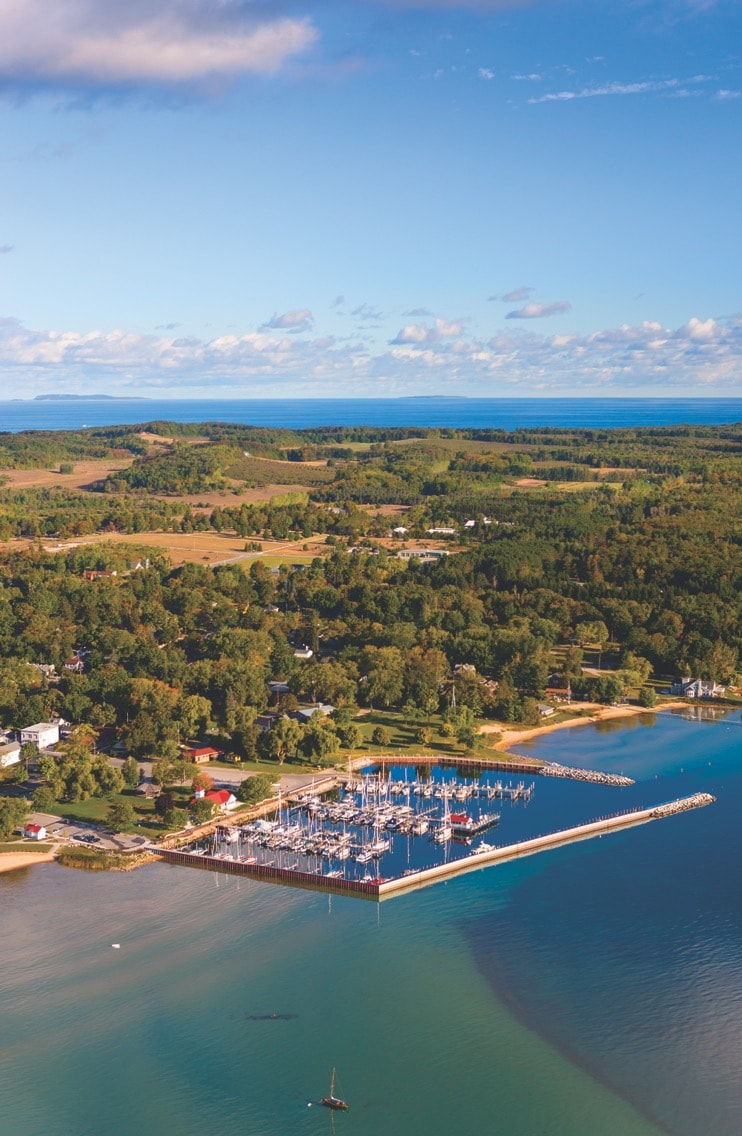