Grand Hotel is an epicenter of Mackinac Island, and a visit to the storied attraction should be on the checklist of every visitor—even if the stopover is short, it’ll be extraordinarily sweet. Read on to discover how to integrate this iconic Northern Michigan hotel into your vacation. 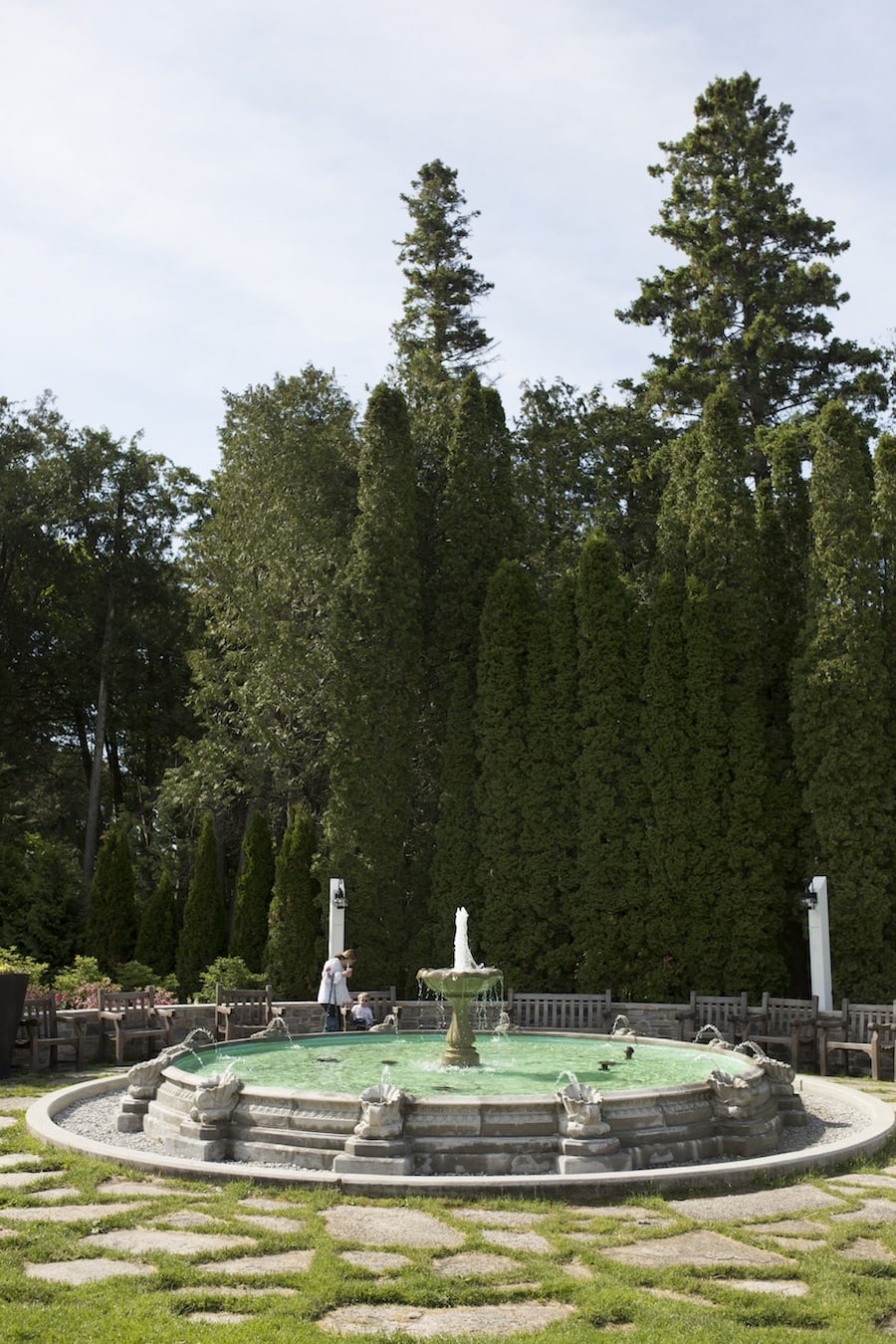 The Grand Hotel has undergone steady expansion since it first opened in 1887.  Even in its earliest days, the Grand’s front porch—currently the longest in the world at approximately 660 feet—was a meeting place for islanders, and soldiers stationed at the then-operational Fort Mackinac would frequent the porch to chat with young ladies staying at the Grand Hotel.

The Grand has hosted luminaries like Mark Twain and a handful of US Presidents, as well as several decades worth of prominent Midwestern industrialists to whom the Grand was first marketed as a vacation getaway. Hollywood has also been helpless to the hotel’s charms: the films This Time For Keeps—a 1940’s musical-movie—and Somewhere in Time—starring Christopher Reeve and Jane Seymour—were both shot on location at the Grand Hotel.

Staying at the Grand Hotel

The Grand Hotel is home to 397 individually-decorated rooms, giving the hotel an inimitable opulence. Formal wear is mandatory during dinner hours (after 6:30 p.m.). Though the hotel maintains a classic timelessness, the establishment’s amenities are top-notch—including free Wifi throughout the property and dining options available with each stay. From single rooms to two room suites, a variety of accommodation options are available. Children under 12 stay for free at the Grand Hotel. 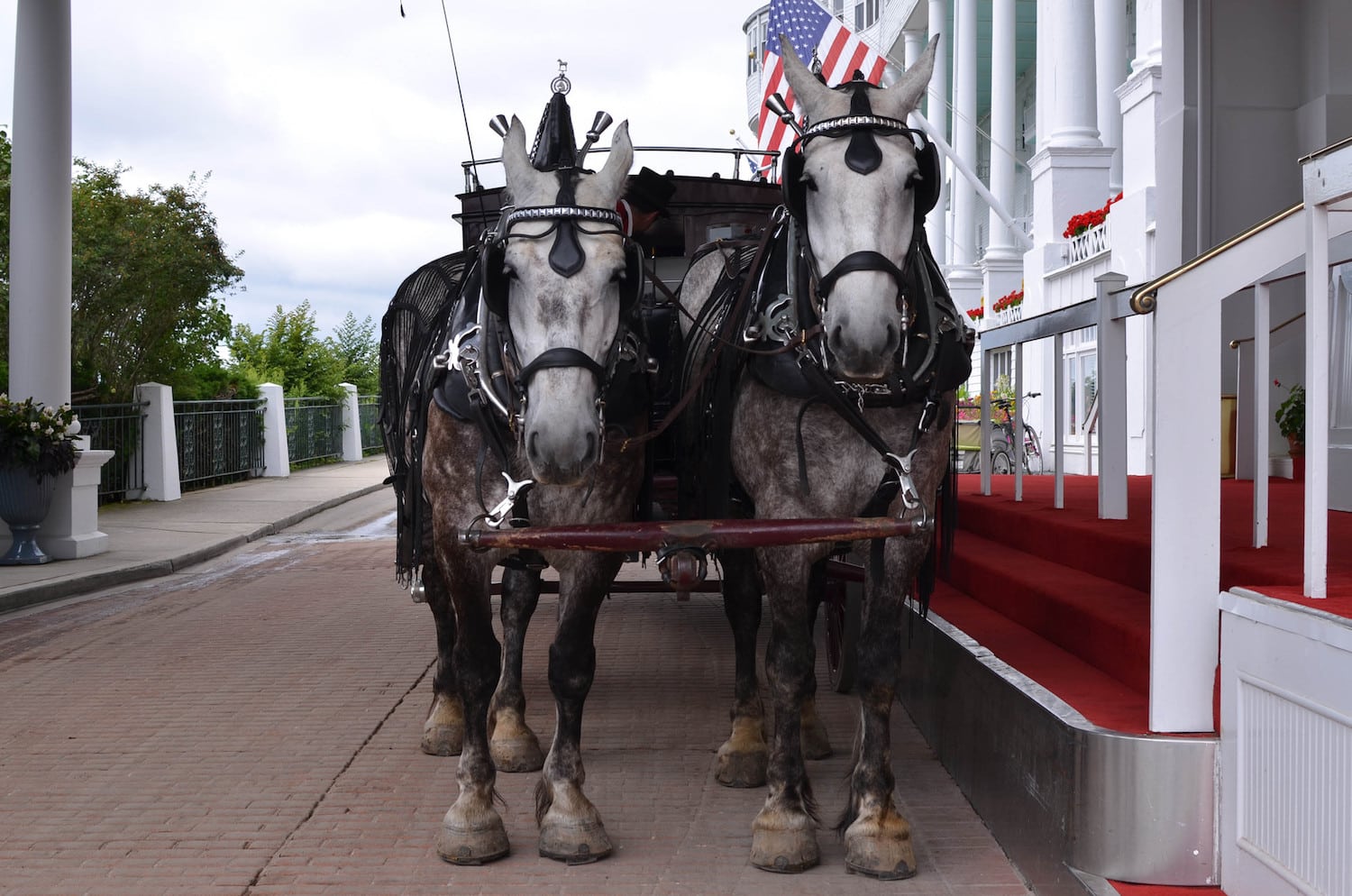 Non-guests are welcome at the Grand Hotel, although a $10 fee applies upon entrance. There are a variety of ways to enjoy the Grand: 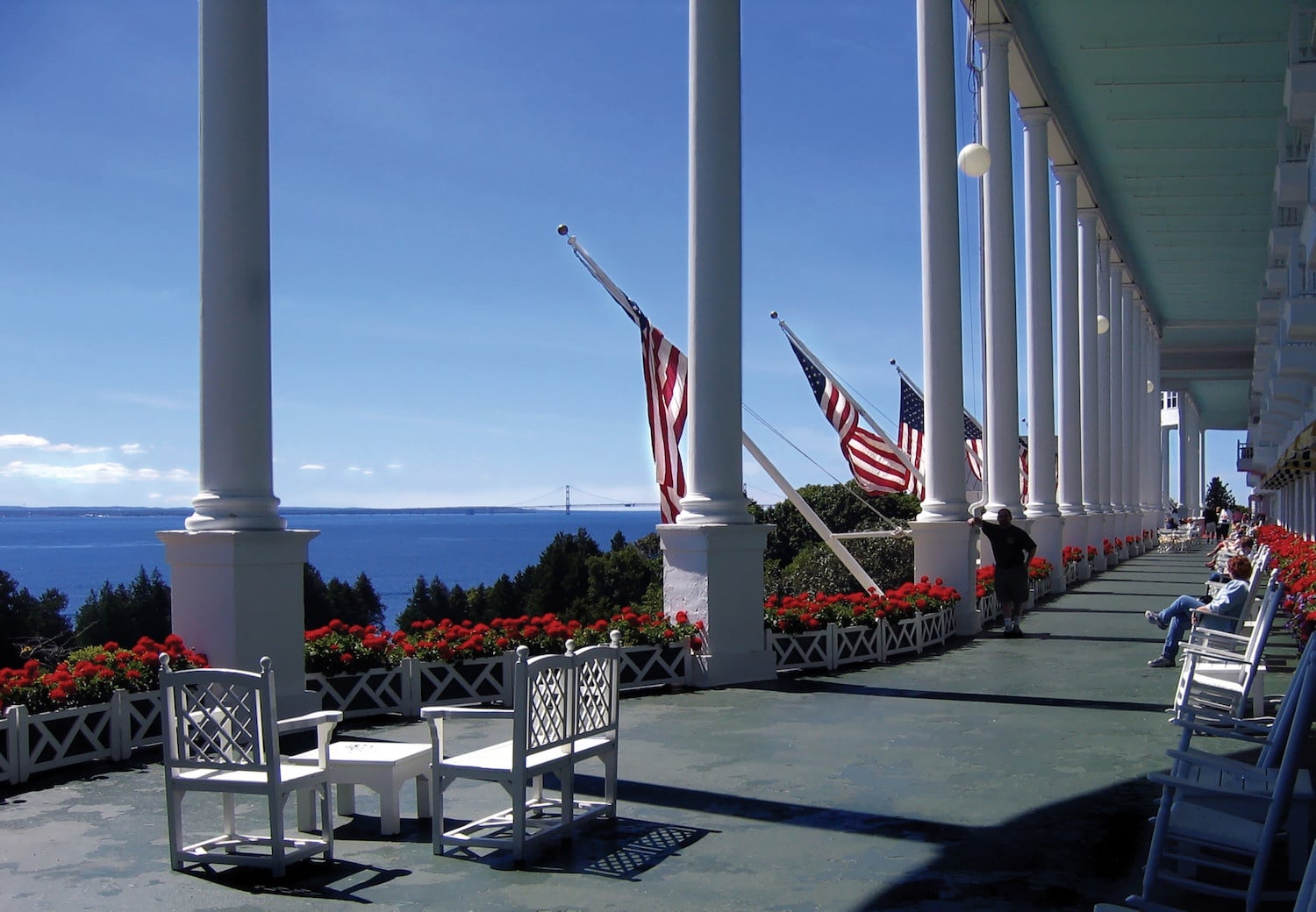 Dining at the Grand Hotel

In keeping with its elegant, Victorian-era essence, dining is a central component to any Grand Hotel experience. Reservations can be made by both guests and non-guests by calling the hotel’s concierge at 906.847.3331. The hotel manages seven different restaurants throughout the island. Events at the Grand Hotel

Aside from hosting events, banquets and balls, the Grand Hotel is home to several annual events, including: