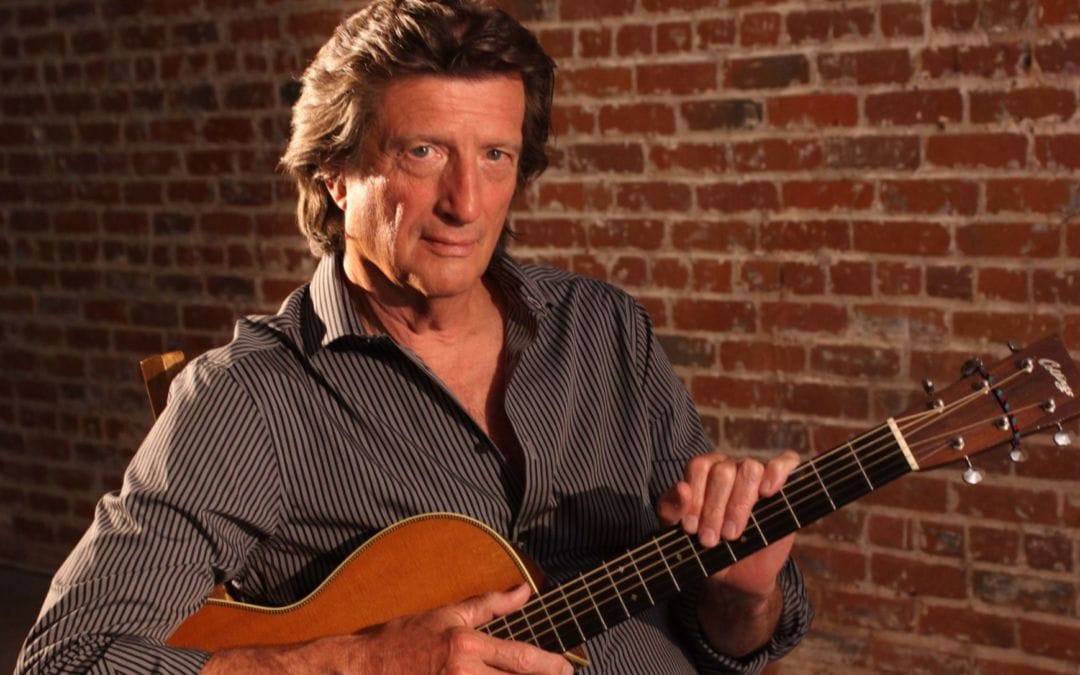 Chris Smither is the real deal. Born in Miami and raised in New Orleans before relocating to Massachusetts, Smither combines his love of the blues into a literate, bluesy folk style. A facile guitarist, he’s also a fine songwriter, which still seems a surprise to him. “When I started I wanted to be a good guitar player. I didn’t think at all about songwriting,” he said.

After all, songwriting was something someone else did to give him a chance to play guitar and sing. But after ditching his anthropology studies for the lure of music and heading to Boston in the mid-60s, he started writing songs as well. “It was a pragmatic decision. There was a period when you could do old, traditional songs. I realized after I’d left New Orleans and moved to New England only the people who wrote songs were going to get anywhere,” he said.

So he began writing, and his compositions have been recorded by the likes of Bonnie Raitt, Emmylou Harris and Diana Krall, while a tribute album featured friends and contemporaries like Loudon Wainwright III, Dave Alvin, Peter Case, and Patty Larkin. “I guess I’m good,” he said with his typical understatedness. “I find myself rather pleased. On the whole I’ve contributed more than I’ve taken. More than anything it’s perseverance.”

Smither boasts nearly 20 recordings to his credit in the 40-plus years he’s been on the scene. He’d probably have more except for a fallow period from 1972 to 1991 when he released only one album, 1984’s It Ain’t Easy. “There was a 12-year period where I didn’t do anything but drink,” Smither said. “At my most productive, (I do an album) every two or three years. Songwriting is the hardest thing I’ve ever tried. Writing lyrics is far and away the hardest part of the process. I’m slow at it.”

That’s quite an admission coming from someone whose songs are often considered among the most literate and engaging of the folk idiom. From Mojo to Rolling Stone, the San Francisco Chronicle to the All Music Guide, critics praise his intelligent, articulate songs and philosophical lyrics, which are never precious.

When asked how he goes about songwriting, Smither said he typically turns to his guitar. “Most of it (songwriting) is a very mysterious process for me. Invariably I start with a guitar part, some sort of riff. Once I’ve got a progression, then I scat sing some melody against it. (Starting with) lyrics first – I can’t do that. It’s totally foreign to me.”

While he enjoys the process of making albums, from songwriting to recording, it’s onstage where he typically finds the most personal satisfaction. “I write the songs and make the records in order to perform. What I really like to do is play,” Smither said. “Performing is the best part. Let’s get together and something happens.”

Smither offers some succinct advice for those aspiring to a career in music. “It’s supposed to be fun. If it stops being fun then quit.”

Smither learned the rudiments of guitar from his Uncle Howard, “who showed me that if you knew three chords, you could play a lot of the songs you heard on the radio. And if you knew four chords, you could pretty much rule the world.” With that bit of knowledge under his belt, he was hooked. He found his calling in the blues of early stalwarts. “I’d loved acoustic music – specifically the blues – ever since I first heard Lightnin’ Hopkins’ Blues In My Bottle album,” he said in his online biography. “I couldn’t believe the sound Hopkins got. At first I thought it was two guys playing guitar. My style, to a degree, came out of trying to imitate that sound I heard.”

“Drawing liberally from bluesmen such as the Reverend Gary Davis and Mississippi John Hurt, the guitarist not only infused folk and pop influences but always sounded like himself. That the combination seemed so natural was not only a reflection of five decades of experience but also the natural ease that is his rare gift.” – Columbus Dispatch

“Hundred Dollar Valentine is a thing of profound beauty; deep, sad, wise songs, allied to perfectly crafted arrangements, from a man who’s lived long enough in darkness to address the big, heavy questions with a lightness of touch.” – Mojo