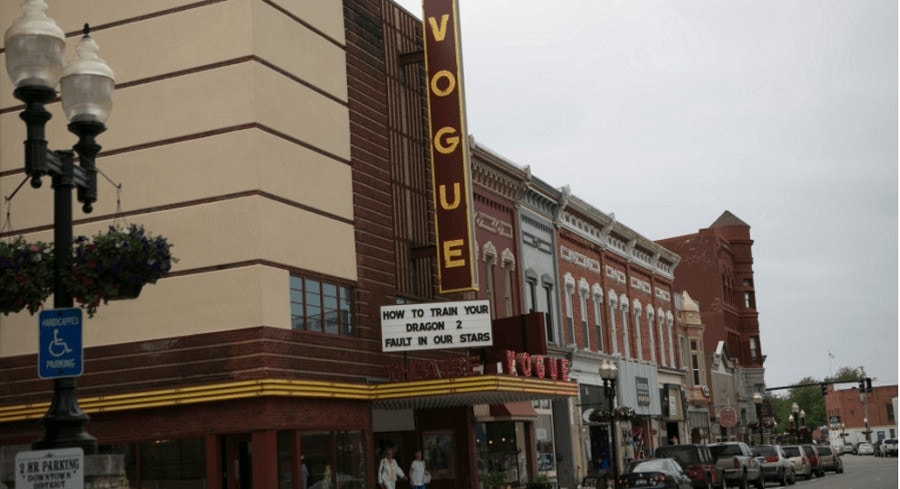 There are several great Northern Michigan movie theaters located in small towns. Many of these locales are historic landmarks, still proudly running and showcasing the best in modern and classic cinema. The theaters have a charming old-time feel, but provide high-tech, high-quality movie-going experiences. Check out some of these local attractions today! 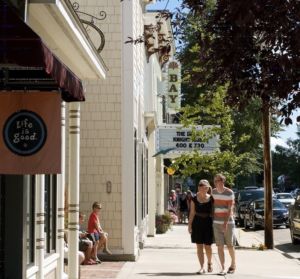 The Bay Theatre is a small, historic theater that showcases a large range of films. Several special events take place at the cinema, including documentary screenings, kids matinees, and first runs.

The theater’s specialty is The Bay Film Series. Running from September to April, the series showcases the best in world cinema. If you are looking for unique films, you are sure to catch some here. 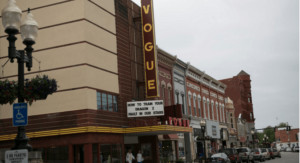 Originally built in 1938, the Vogue Theatre served as Manistee’s premier movie-going experience before closing in 2005. As there were no other movie theaters available in Manistee, an eager effort was made to re-establish the theater. Now, the Vogue is back and flourishing as a non-profit organization.

With its original neon sign still intact, the theater is a welcome standout around town. You can catch all of the latest blockbusters here, as well as special screenings of classic films and independent features. A renovated interior and expanded seating ensure a comfortable viewing experience for all. 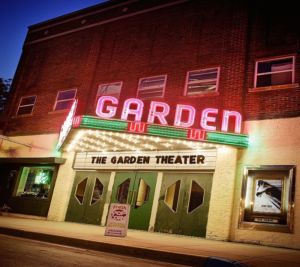 Frankfort’s Garden Theater is a single-screen art house theater that was first built in 1923. Having undergone extensive renovation in 2008, the theater utilizes the latest in screening technology while retaining its charming, old-fashioned ambiance.

The theater houses the annual Frankfort Film Festival, which showcases award-winning international films as well as short films created by students of the Interlochen Arts Academy. The theater can also be rented out for private events, and is a popular spot for weddings, fundraisers, and parties. 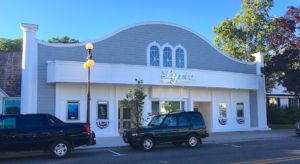 The Lyric Theatre was a popular movie-going spot from 1926 till its unfortunate closing in 1981. For the past year, a non-profit organization has dedicated itself to bringing the theater back to the community. The Lyric Theatre will be making its grand return in summer 2016. (The Lyric is now open! Read the full story here.)

The theater will host three screens: one for classic films, one for current films, and one for foreign films and documentaries. The theater owners also plan on live-streaming special events such as Broadway shows, sports games, and the Metropolitan Opera. In addition, there will be a stage built for live theatrical performances and educational lectures.

With such a vast scope, the Lyric Theatre is sure to make a welcome return. 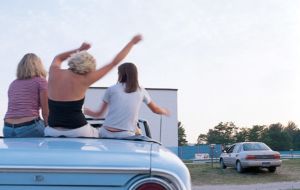 This local theater is truly special; it is one of Michigan’s few remaining drive-in theaters, and the only one of its kind in Northern Michigan.

Opened in 1953, the Cherry Bowl Drive-In flourishes on the nostalgia of its era. The viewing experience includes a classic film, old cartoons, and a double feature of current releases. There are no R-rated films shown here, so the whole family can come and enjoy.

The diner provides fresh handmade treats, including buttered popcorn, caramel corn, and hot dogs. There is also a mini-golf course and a kids’ playground.

Photo(s) by Photo by Todd Zawistowski