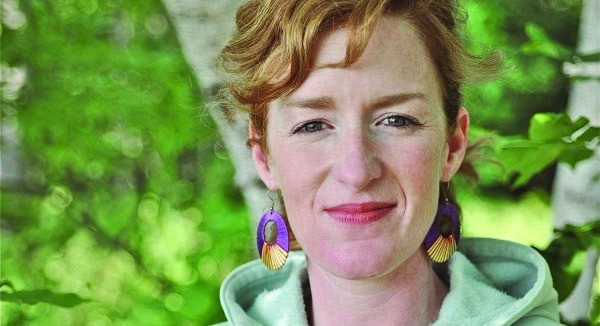 You’d think if anyone could make the direct farmer-to-business model work, it would be Sarah Landry—owner of a cozy, 12-table Leelanau County restaurant that has a menu packed with organic and local foods. When Landry opened The Redheads Cafe (originally known as Kejara’s Bridge), the vision was to buy ingredients directly from local farmers. She did—and still does do—some of that. But at a certain point, it became difficult to stock a regular supply of staples. “I would buy eggs from a nearby CSA farm,” Landry says. “But they had to make sure their shareholders were getting eggs before they could sell them to me.”

Eventually, she turned to Cherry Capital Foods, which allowed her not only to keep her cooler stocked with local eggs but also add local organic bacon to the menu—all with a lot less fuss. Landry has also spun off a line of packaged retail products under the “Redheads” brand, featuring specialties like hummus and granola varieties she developed at the restaurant. She still prefers to do her own sales. But she relies on Cherry Capital for some of her distribution, which now reaches as far as Indiana.

Starting this month, she’s also taking advantage of a new Cherry Capital service: When the company renovated the old Glacier Dome, it repurposed the locker rooms as leased kitchen spaces. Landry will soon join a kimchi, kombucha and hops producer in the new “Food Innovation Hub.” Others will have to wait their turn—the locker room kitchens are already fully booked.