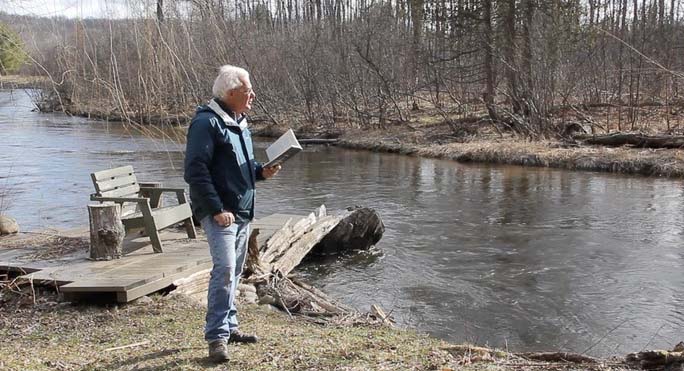 April sees the opening of trout season and, fittingly, a new book of prose poems by renowned poet and passionate river advocate Michael Delp. Published by Wayne State University Press, Delp’s new work Lying in the River’s Dark Bed brings together two characters he has worked with for years in his writing. 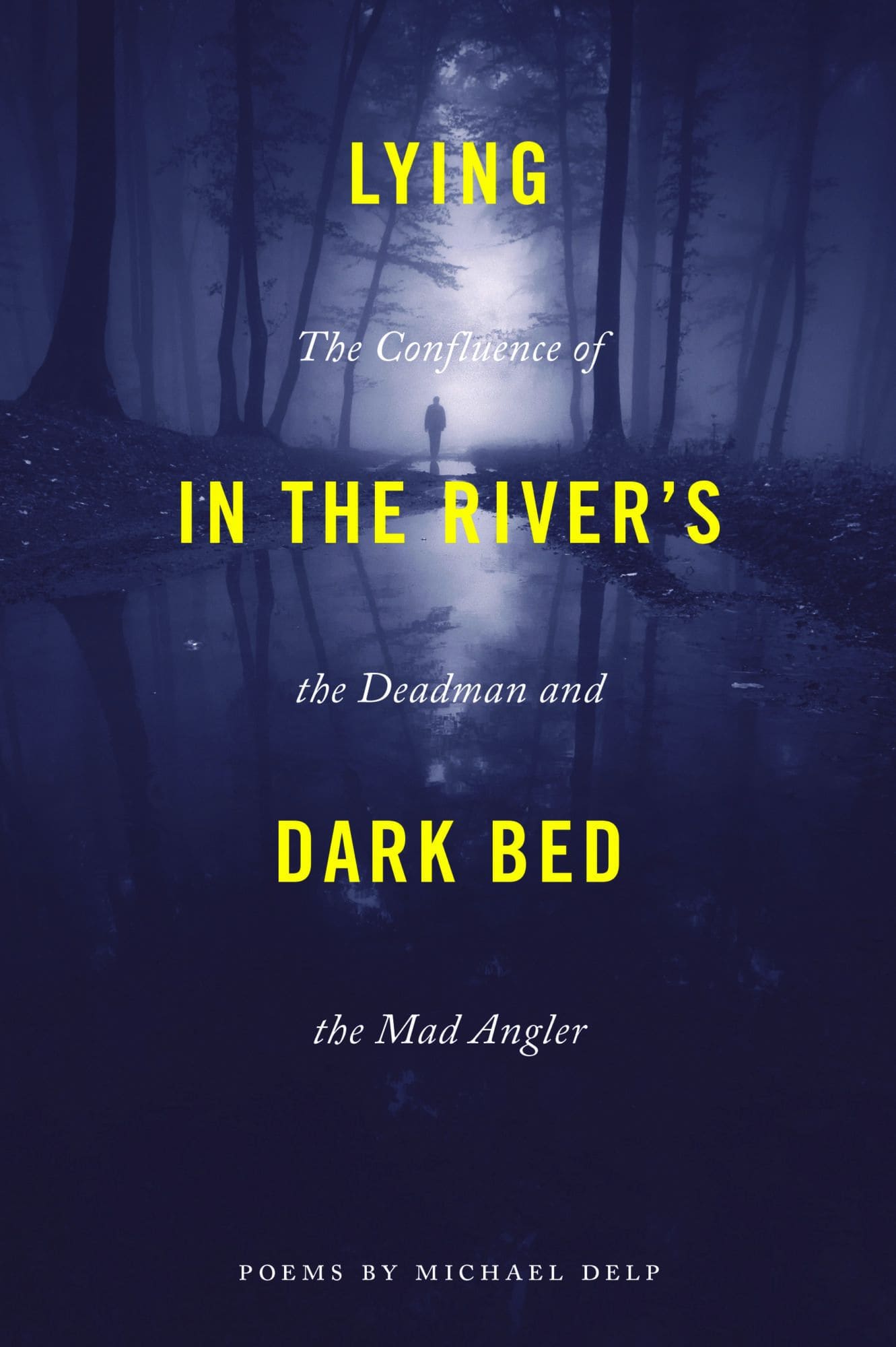 “The Deadman character is a Northern trickster,” Delp says. “You can’t trust him. He knows it and you know it the moment you meet him.” The Mad Angler is much more straightforward: he’s a defender of rivers in the face of human greed that could inevitably ruin them. “Like somebody out of Edward Abbey’s Monkey Wrench Gang,” Delp says.

Northern Michigan author Michael Delp reads an excerpt from Lying in the River’s Dark Bed in this MyNorth Media video.