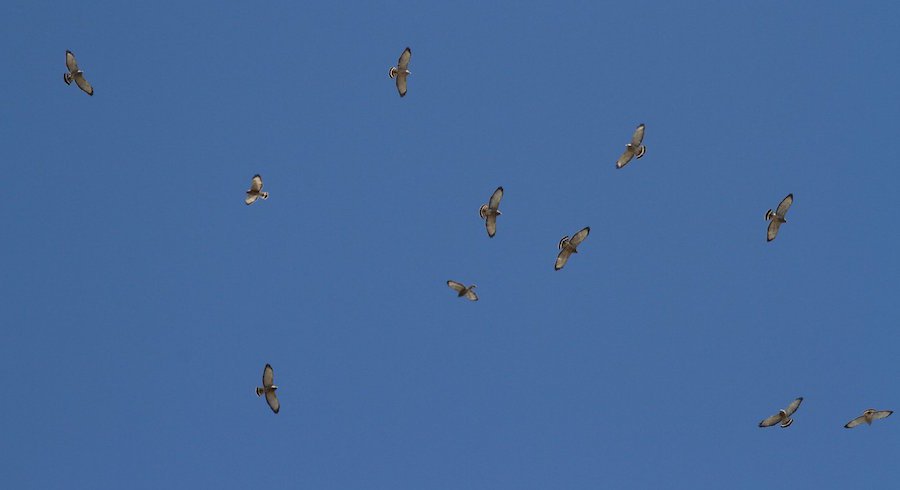 MyNorth’s Weekly Calendar of upcoming Northern Michigan events highlights some of the amazing things going on across the North. Hand-picked by MyNorth Media’s Calendar Editor Libby Stallman, there is something for everyone.

So pull out your calendar, you’re not going to want to miss these Northern Michigan events!

April 1-2: The First Annual Mackinaw Raptor Fest is for birders and nature enthusiasts. The event in Mackinaw City offers a broad choice of presentations about birds of prey, including Native American teachings; participants may see bald and golden eagles, red-tailed hawks, and other migrating birds.

April 2: Musician Rory Block redefines the boundaries of acoustic blues and folk at the Dennos Museum in Traverse City. Get your tickets on MyNothTickets.com.

April 2: Symons General Store, located in Petoskey, hosts a wine tasting every Saturday from 12 to 4 p.m. in the Wine Cellar. Enjoy a flight of wine including the selected Wine of the Week. Each wine is offered with a flavor profile featuring specialty food accompaniments, including cheese, chocolate and more, to complement and accentuate the flavor of the wine. Reservations are not required and availability is first come, first serve.

April 6: Listen to a fascinating conversation with New York Times bestselling author Laurie R. King, author of the Mary Russell/Sherlock Holmes books—one of America’s most successful detective series in history! With nearly 3 million copies in print, the crime-solving duo of Mary Russell and Sherlock Holmes is one of modern literature’s most beloved teams. Join Laurie at the City Opera House in Traverse City.

April 7: Enjoy an evening out, with the tantalizing sounds of the Jeff Haas Trio & Laurie Sears at the View Nightclub of West Bay Beach, Holiday Inn Resort in Traverse City.

Check out the MyNorth Community Events Calendar for more fun things happening near you!