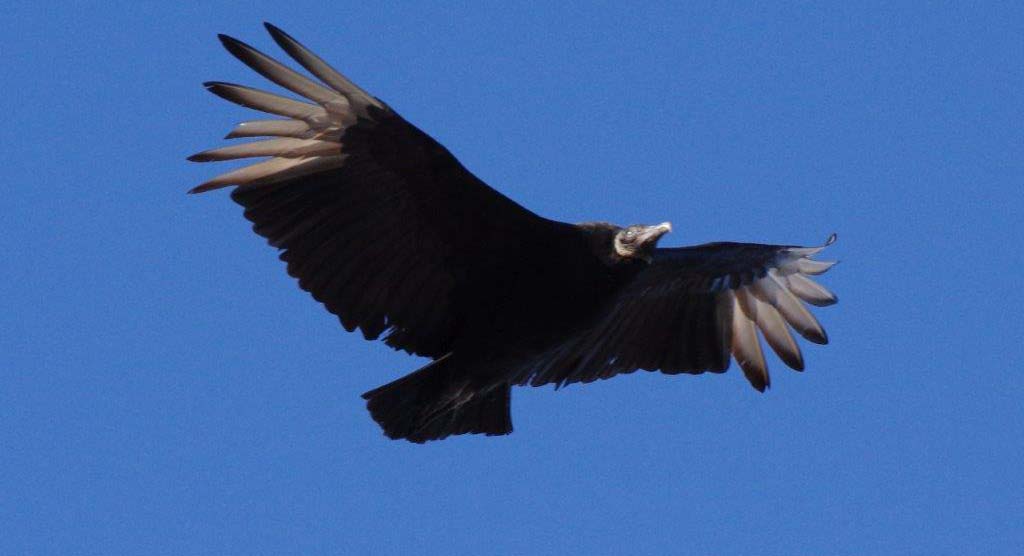 MACKINAW CITY: HawkWatch International announced that a world record in hawk migration was recently broken by the Mackinac Straits Raptor Watch. On April 13, more Red-tailed Hawks were seen in a single day than at any time anywhere in the world. Said HawkWatch International, “Congratulations to Mackinac Straits Raptor Watch on setting the single-day Red-tailed Hawk count record with an amazing 4966 individual migrants!!! This breaks the previous record of 4591 set at Derby Hill, New York on April 11, 1995.”

Explained Kevin Georg, contracted hawk counter for MSRW, “The cold, snowy weather we had in Mackinaw City in early April apparently held the migrating hawks downstate. When a day of good weather finally came, the hawks headed north en masse, and many flew over the hawk-counting site just behind the Recreation Center.” MSRW already held the nation’s record for the highest number of Red-tailed Hawks seen during a spring count period. So far this year, 12,123 have been tallied, 3000 birds more than the previous high in 2015. Concludes Georg, “There’s no telling how high we will go this year. Seeing all these Red-tails is exciting for me, right up there with our record number of Golden Eagles.”

Enjoying the non-stop hawk spectacle that day were several members of Straits Area Audubon Society, including Cheboygan photographer Bruce Seeger. “So many birds were circling in the air at once, it was magic. Besides Red-tails with their normal brown and white plumage with a bright red tail, I captured pictures of both an albino and a very dark-colored morph. This was a day none of us will ever forget.”

Already, the hawk watch has recorded species seldom seen here. Eight Black Vultures, nine Peregrine Falcons, one Gyrfalcon, and one Swainson’s Hawk have passed over. Broad-winged Hawks have just begun to head north and are expected to continue through early June.

Thousands of hawks choose to fly above Mackinaw City enroute to their nesting grounds, since this is the narrowest place to cross the Straits of Mackinac. Mackinac Straits Raptor Watch tracks the migration numbers and species; studies the movements of loons, grebes, ducks, and other waterbirds in the Straits; and researches owl migration near Cheboygan. Guided field trips occasionally are held, and the public is invited to visit the study sites in Mackinaw City anytime in the coming several weeks.

While you’re in Mackinaw City birdwatching, why not stay a little longer? Here are tips for planning your Mackinac Island vacation.