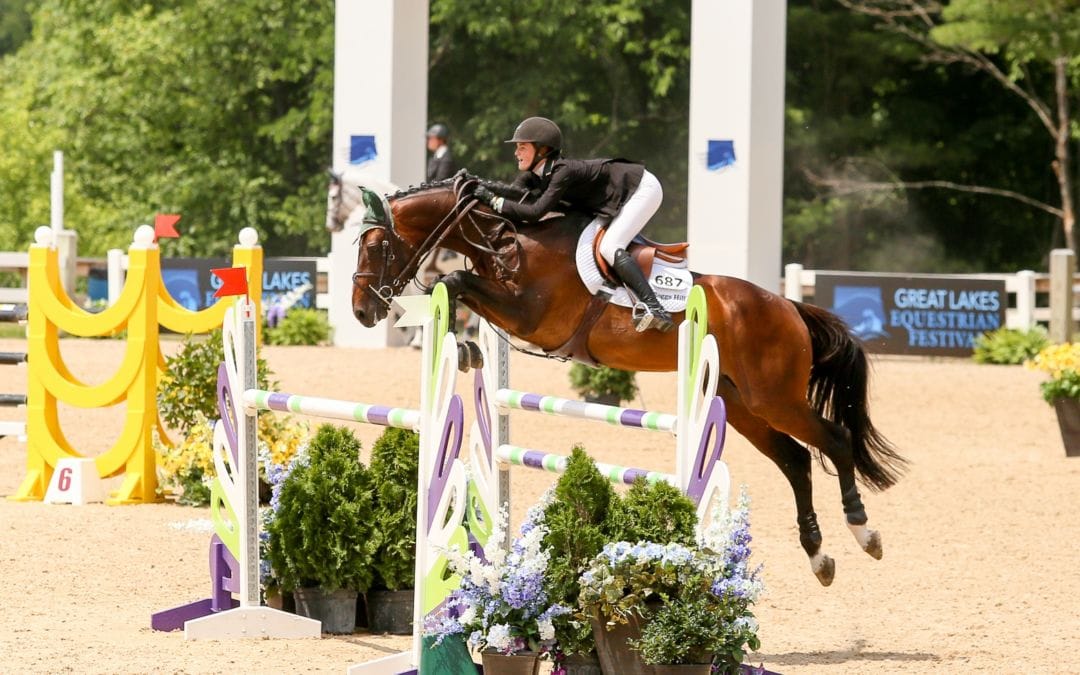 TRAVERSE CITY: The Great Lakes Equestrian Festival returns this July to the beautiful Flintfields Equestrian Center in Traverse City. The show will feature seven weeks of exciting equestrian competition, drawing athletes from around the world.

The Great Lakes Equestrian Festival has something for everyone to enjoy, competitors and spectators alike. In addition to world-class equestrian competition, Traverse City was named one of the top ten “Best Small Towns to Visit” in 2015 by the Smithsonian and has tons of attractions to enjoy outside of the show ring.

Gates will open at noon each Sunday for the Grand Prix starting at 2:00 p.m. Tickets are available for $15 and $10 for children, seniors, or military members. Many top riders, horses, and trainers will be traveling to Michigan to participate in this exciting event.

The Great Lakes Equestrian Festival has also joined the Traverse City Chamber of Commerce in lieu of the show’s success last year. Held over a period of seven weeks, the show will begin on July 6 and run until August 28. With the new additions of its rated classes and the premier of the U-25 division, the show is sure to impress.

There are many sponsorship opportunities still available, so secure a spot for your brand today by contacting Brooke Berganza or info@stadiumjumping.com.

Purchase tickets to the Great Lakes Equestrian Festival 2016 at MyNorthTickets.com.