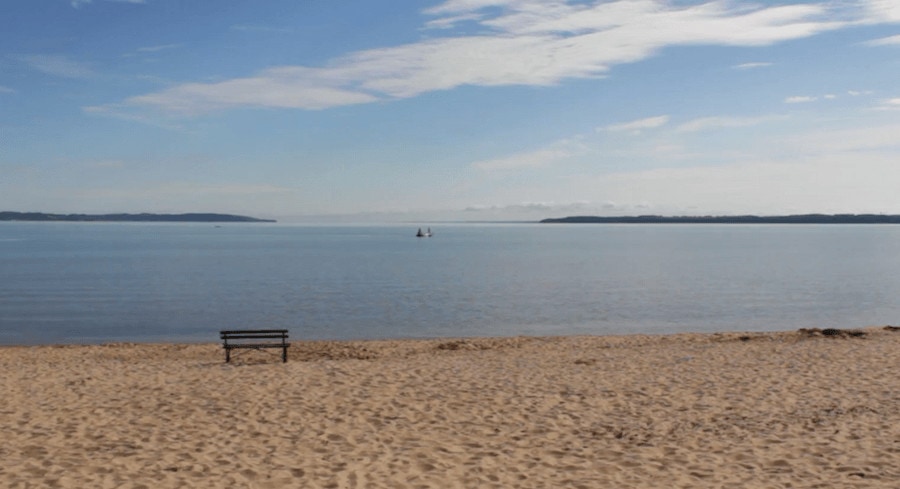 The votes are in and Traverse City has been named the Greatest Midwest Town by Midwest Living Magazine.

Voting season isn’t over yet, though. Red Hot Best 2016 is in full swing. You can vote for your favorite Northern Michigan coffee house, new restaurant, local beer and more until March 15. Plus, USA Today is in search of the nation’s best beaches. And to no surprise, five of the 20 nominated beaches are in Northern Michigan! Vote daily until March 14.