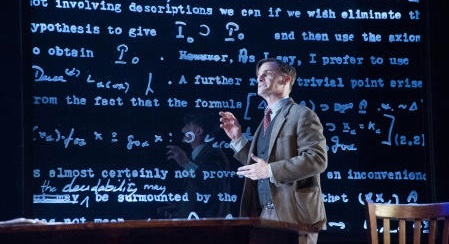 A dramatic performance telling the story of the man responsible for designing the first computer comes to the Frankfort area March 10 through 13. West Shore Community College Performing Arts Series in Scottsville presents the Northern Michigan stage events of Breaking The Code at the Center Stage Theater.

Breaking The Code is Hugh Whitemore’s exceptional biographical drama of Alan Turing, the famed English mathematician and computer science pioneer who solved the German Enigma code during World War II. This event will tell the story of Alan Turing, including his conception of computers, which enabled the allies to crack the German Enigma code, and, some would argue, win the war.

Purchase tickets for this Northern Michigan event at MyNorthTickets.com.