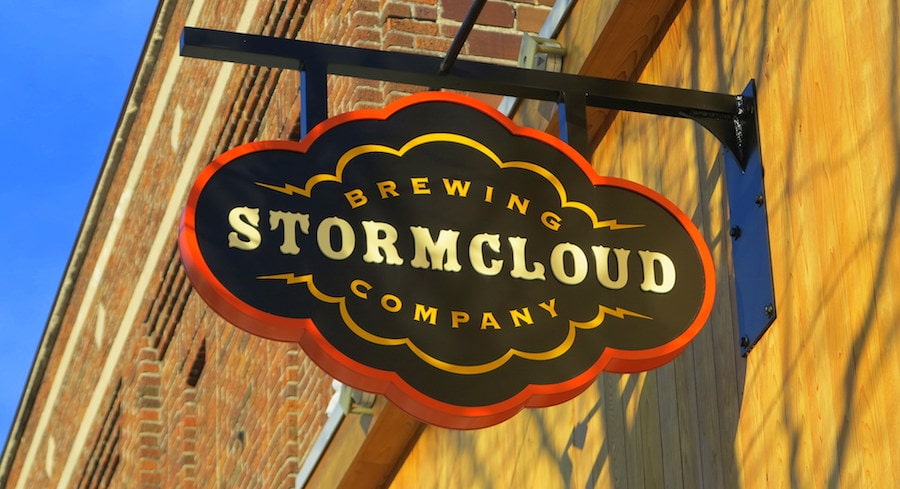 A friendly competition between 12 of the state’s finest breweries, the Michigan Civil Beer War is presented by the Little Traverse Inn in Leelanau County. Each brewery, six from the north and six from the south, bring their best brews, which are judged in a blind taste test by public participants.

We chatted with Brian Confer, the head brewer and co-owner of Stormcloud Brewing Co., about the competition and their recent victory. 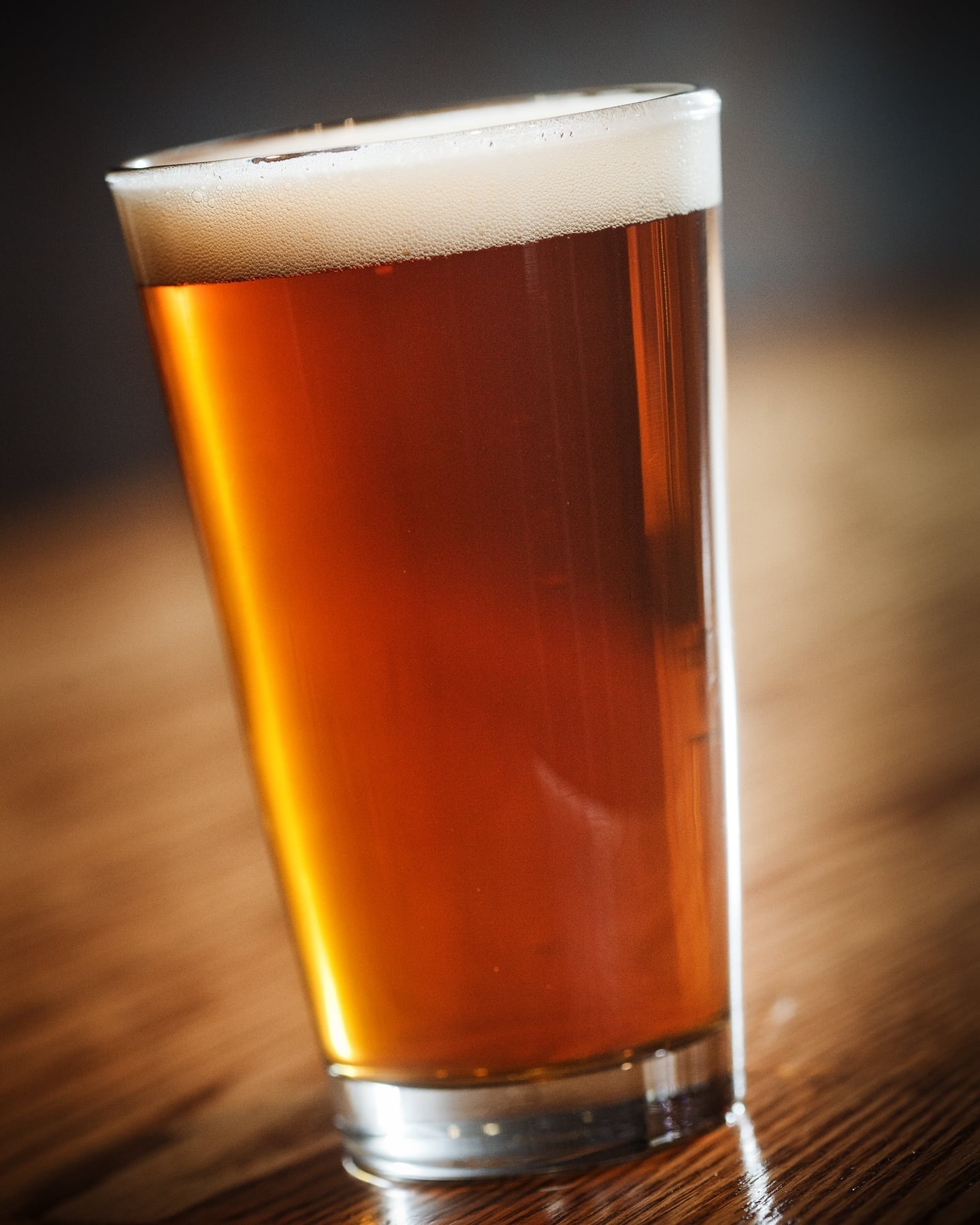 Founders is a powerhouse in Michigan beer, how did it feel to beat them in the quarter-finals?

“I gotta say, I’m proud and surprised. It gives us some validity that we’re making good beer. For me as the brewer and being so focused on making the best beer possible, it’s a nice indicator that we’re accomplishing that goal.

“We didn’t have to compete against Founders last year. The event is organized so you don’t go up against the same brewery as last year until potentially in the final round.”

You’re up against Arcadia Ales in the next round. Have you been to the brewery, and what do you like about their beer?

“Oh yeah, Arcadia is making really good beer. In my opinion, they’re a bit under the radar, though. They’re an established brewery so they don’t get the buzz of being new, and they’re big, but not as big or as well known as Founders, so I think they get lost in that upper middle ground in Michigan. That’s certainly not an indicator of the quality of their beer, though.”

What do you like about making beer in Northern Michigan?

“I really like being and living in Frankfort. We’re super busy in the summer and slower in the winter. I like that swing in pace. We get to relax and visit with our neighbors during the winter. In a bigger city, I don’t know if there’s that same sense of community because there’s less of that swing. Here, during the week in the winter, you know everybody in the pub.”

“I’m amazed we made it past Founders this year, and I was amazed when we beat Short’s last year. We do make good beer, and we have the potential to win. I love this competition because it’s a blind taste test. The beers are labeled A and B, and anything can happen.”

“I think what Graeme (the owner of Little Traverse Inn) has done is really exciting, and it’s fun to participate because the Little Traverse Inn offers the same environment as Frankfort. It’s close-knit, and Graeme is fun to work with.”

The 2nd Annual Michigan Civil Beer War is scheduled to continue through April. Stormcloud Brewing Company will take on Battle Creek’s Arcadia Ales March 17-20 in the first semi-final round. The final round of beer champ battles will go from April 21-24.