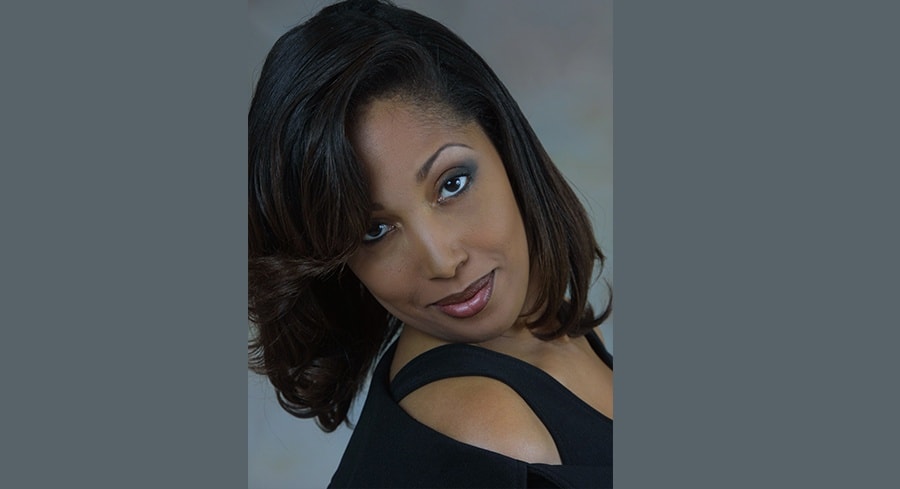 Carla Cooke, the daughter of Soul Stirrers member and legendary soul singer Sam Cooke, will perform in Boyne City on February 14 during a Valentine’s Day event. After years of crafting her sound, Carla Cooke connects with her audience through the music her late father first made famous.

MyNorth’s entertainment writer Ross Boissoneau tells us more about the upcoming performance and how Carla Cooke got her start.

Sam Cooke came to fame as a member of the gospel group the Soul Stirrers in the early 50s before venturing out on his own. As a secular solo artist, Cooke boasted 30 U.S. top 40 hits between 1957 and 1964. He was shot and killed at the age of 33 in 1964. Carla Cooke, his youngest daughter, eventually took up her father’s calling and today performs versions of his classics and other soul & r&b songs. Like her father before her, Carla crafted her sound in the church. She was reluctant to use his name until she felt comfortable with her own talent and ability. Today she connects with her audience through the music her father first made famous, connecting with her own roots at the same time.

Cooke has performed alongside the offspring of other famous soul singers, Robyn Charles (daughter of Ray Charles) and Rhonda Ross (daughter of Diana Ross). She’s also sung with the Four Tops and Freda Payne, on the Norwegian Cruise Line, and at festivals and venues throughout the U.S. Her CD A Time to Remember was produced by Kevin McCord, who wrote hit songs for the group One Way and Alicia Myers. It includes renditions of her father’s hit songs such as “A Change Is Gonna Come,” “Summertime,” and “Lost and Looking,” as well as several compositions she wrote.

“A Time To Remember by Carla Cooke is one of those smooth listening experiences. It’s a sweet album and she has a sweet voice.” – Detroit Chronicle

“The youngest daughter of the Legendary Sam Cooke, Carla proves that the apple does not fall far from the tree … as she gives the listener the raw talent, emotion, beauty and charisma that have carried the Cooke family torch into the new millennium.” – Motown Ambassadors