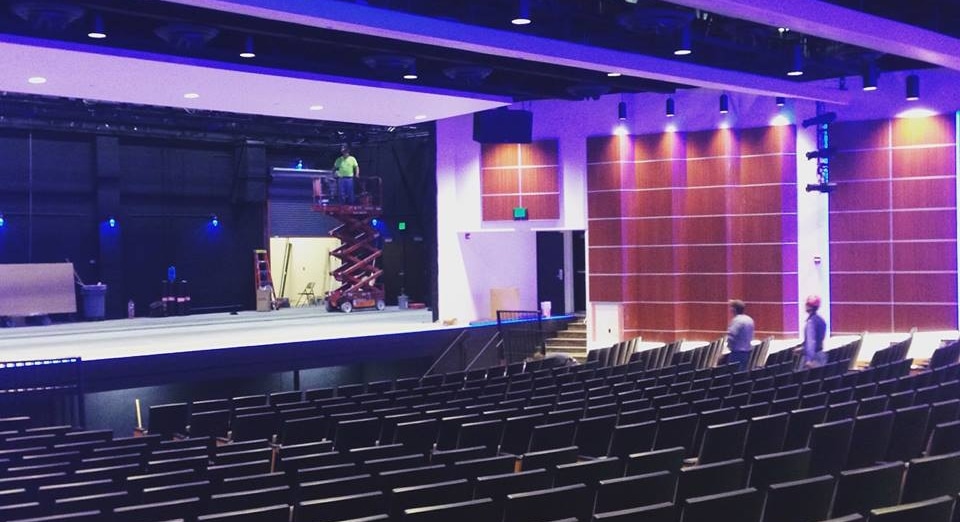 Enjoy the heartfelt story of Footloose with high school students from Traverse City Central in their annual musical event. The school’s vocal department will present the rock ‘n roll musical based on the 1984 film at their newly renovated auditorium on Old Mission Peninsula.

Paired with electrifiying dance and music by the TC Central High School cast, it’s sure to be an unforgettable show! Don’t miss the ’80s hits and dazzling dance moves of an Oscar and Tony-nominated musical brought to the Traverse City stage.

Tickets for the TC Central musical event are $17 or $12 for students and seniors.

Purchase tickets to Footloose the Musical
at MyNorthTickets.com. 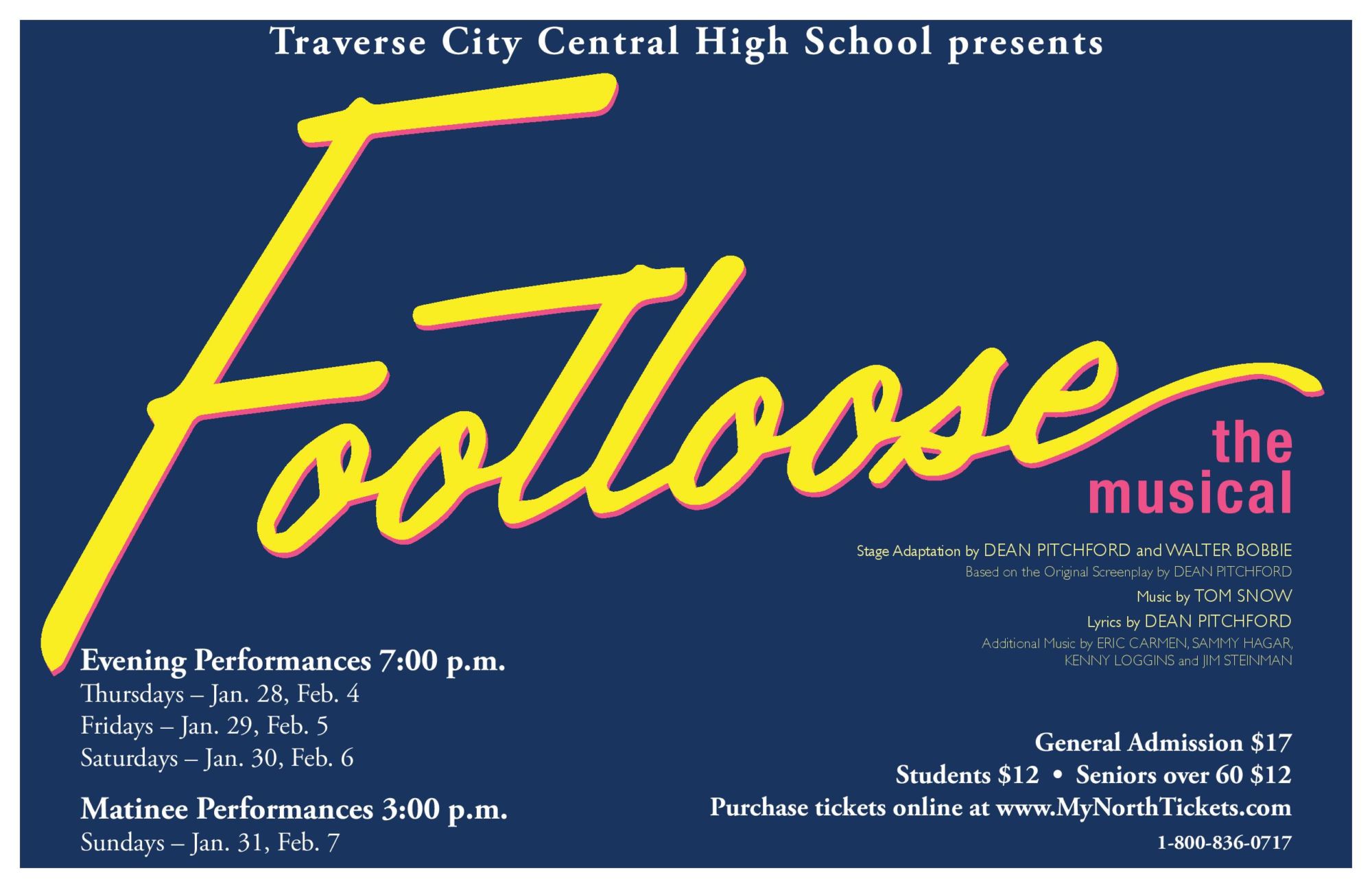