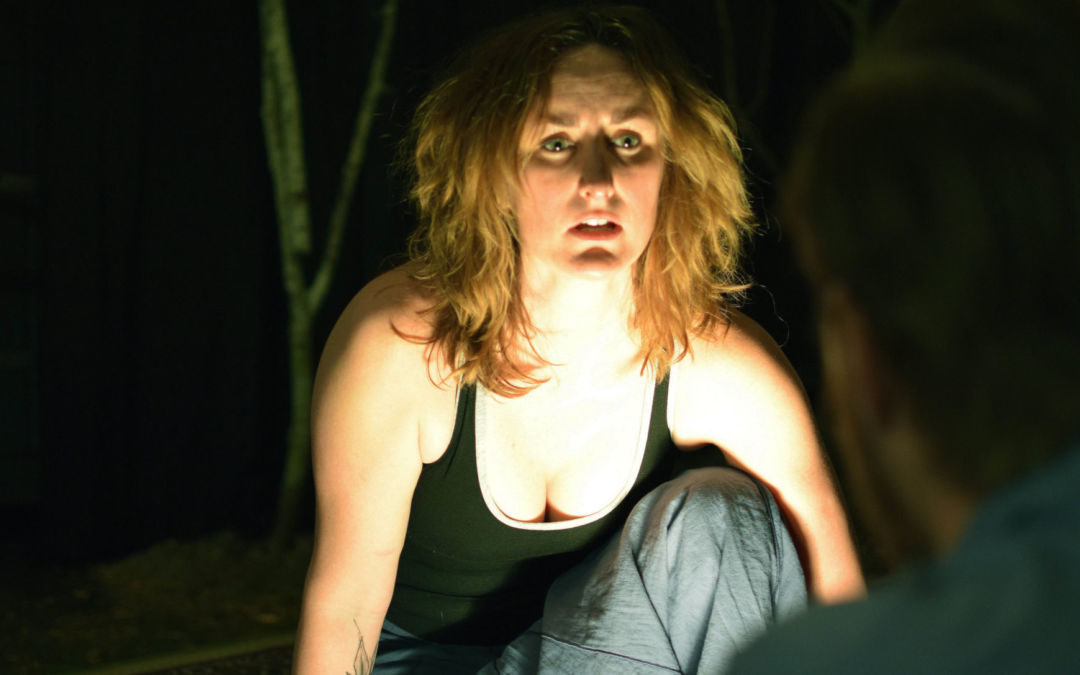 TRAVERSE CITY: Parallel 45, a professional theatre company based in Northern Michigan, presents Medea, a world premiere play, January 20 to 23 at the InsideOut Gallery in downtown Traverse City. Adapted by acclaimed playwright Kristina Corcoran Williams and directed by Matthew Gutschick of Omaha’s Rose Theatre, this contemporary re-imagining of Euripides’ Greek tragedy tells the story of a powerful woman whose husband has traded her in for a younger model. Starring the emotionally raw Caitlin McDonough-Thayer as the title character, the show dissects the various aspects of Medea’s character—from daring adventurer to vengeful killer—examining the ever-present issue of celebrity and what happens when private lives are encroached upon by the increasing voyeurism of our times.

“This isn’t a play about answers; it’s about questions,” says P45 Executive Director Erin Anderson Whiting. “It guides the audience through some really compelling situations with a modern, relatable script and incredible acting. Despite the serious subject matter, it’s not a difficult show to watch. It’s engaging, quickly-paced and addictive. As an audience member, you’ll be left craving more.”

Part of what makes this production so engrossing, says Whiting, is guest director Gutschick.

“There’s no one who can bring the audience on this journey better than Matthew Gutschick. He finds ways to take the big life questions and make them personal, so we recognize them in our day-to-day lives, while being wildly entertaining in the process.”

Tickets are $20 and can be purchased by visiting parallel45.org or calling Brown Paper Tickets at 800-838-3006. The show runs approximately 60 minutes and is suitable for ages 13 and up.