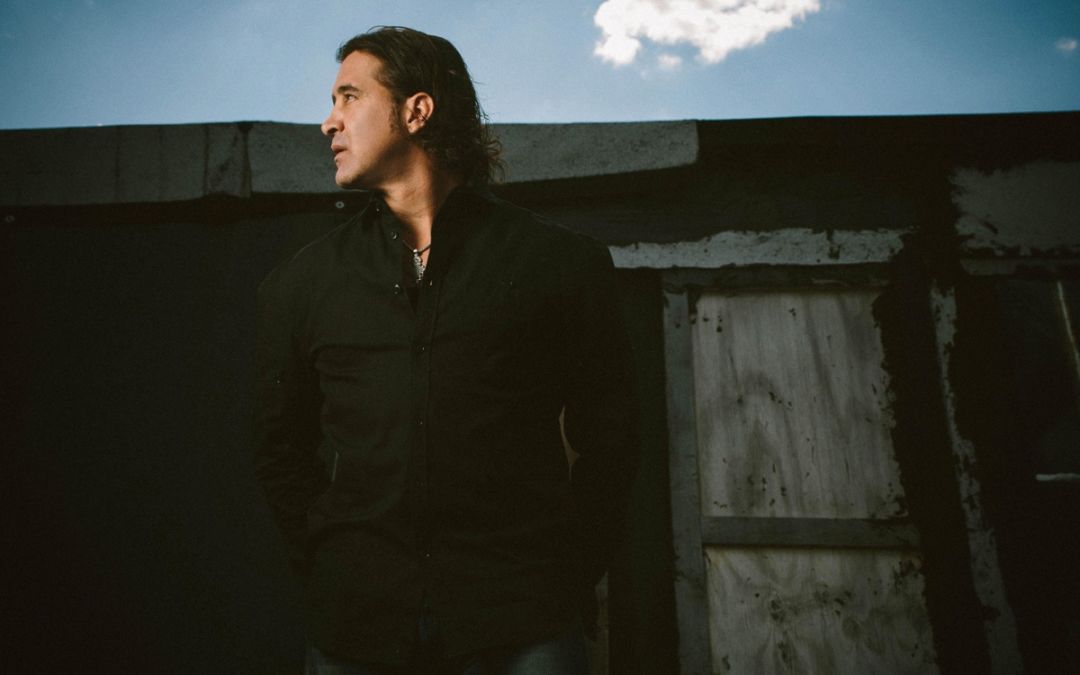 Scott Stapp is known for being a Grammy Award-winning artist during his time with the band Creed for their song “With Arms Wide Open.” Stapp is now a solo artist, making a stop for a Traverse City event February 5.

When they reconnected at Florida State University, Stapp and his high school pal Mark Tremonti realized they both enjoyed writing and performing music.

They eventually formed Creed and independently released My Own Prison, which was eventually picked up by Wind-Up Records in 1997. Its four singles each reached No. 1 on the Billboard Hot Mainstream Rock Tracks chart, making Creed the first band to accomplish such a feat with a debut album.

Two more hit albums followed, but Stapp’s addiction to alcohol and pain medication led to the band breaking up in 2004.

Stapp issued his first solo album, The Great Divide, in 2005, which eventually reached double platinum. Plans for his second album were delayed when Creed reformed and issued Full Circle in 2009. His solo album Proof of Life was released in 2013.

Stapp’s life spiraled out of control in 2014, with him posting on social media that he was penniless and living out of his truck. He also claimed his then-estranged wife Jaclyn had reported to police that Stapp believed he was part of the CIA and had made threatening remarks about President Obama. He later revealed he had been diagnosed as bipolar.

“I thought my family was involved in ISIS, and that millions of dollars had been taken from me to support terrorism. All of it was nonsense. I was out of my mind,” he told People Magazine.

He’s since reconciled with his wife and has been quoted as saying he is open to a reunion with his Creed bandmates.

“To be out there now and having amazing shows and the fans turning out, it just fills me with such a deep appreciation and gratitude.” – Scott Stapp to Loudwire.com

“Proof of Life … offers surface comforts even if, at its core, this is something of a travelogue of a dark night of the soul.” – The All Music Guide

Tickets to the Traverse City event are $25 and can be purchased at GroundZeroOnline.com