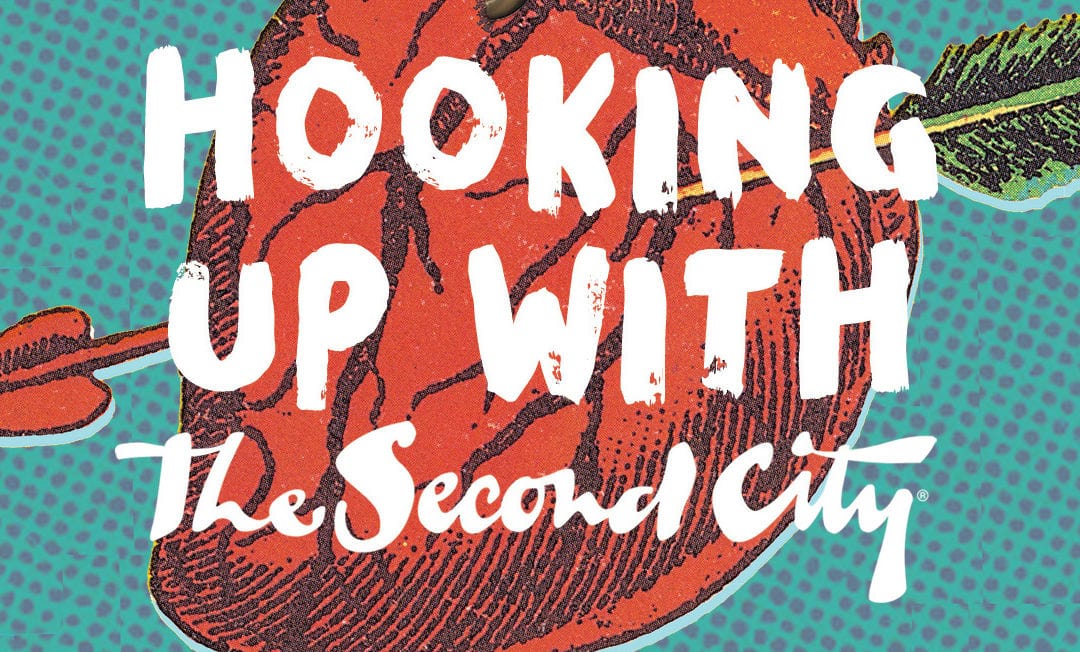 After a sold out house last season, the Dennos Museum Center is bringing back a Second City touring show to Traverse City on Saturday, January 9, 2016.

The Second City is a world-renowned comedy troupe, and their show “Hooking Up With The Second City” pokes fun at relationships by bringing the hilarity out of missed connections, girls’ night out adventures, and all the crazy things we do for love.

It’s described as a gaspingly funny revue with a modern mix of romance, rancor and everything in between. Don’t miss your chance to see this hilarious performance during its only stop in Northern Michigan!

Tickets are $35 in advance and $30 for members of the Dennos Museum.

Purchase Tickets to The Second City
Event in Traverse City on MyNorthTickets.com.