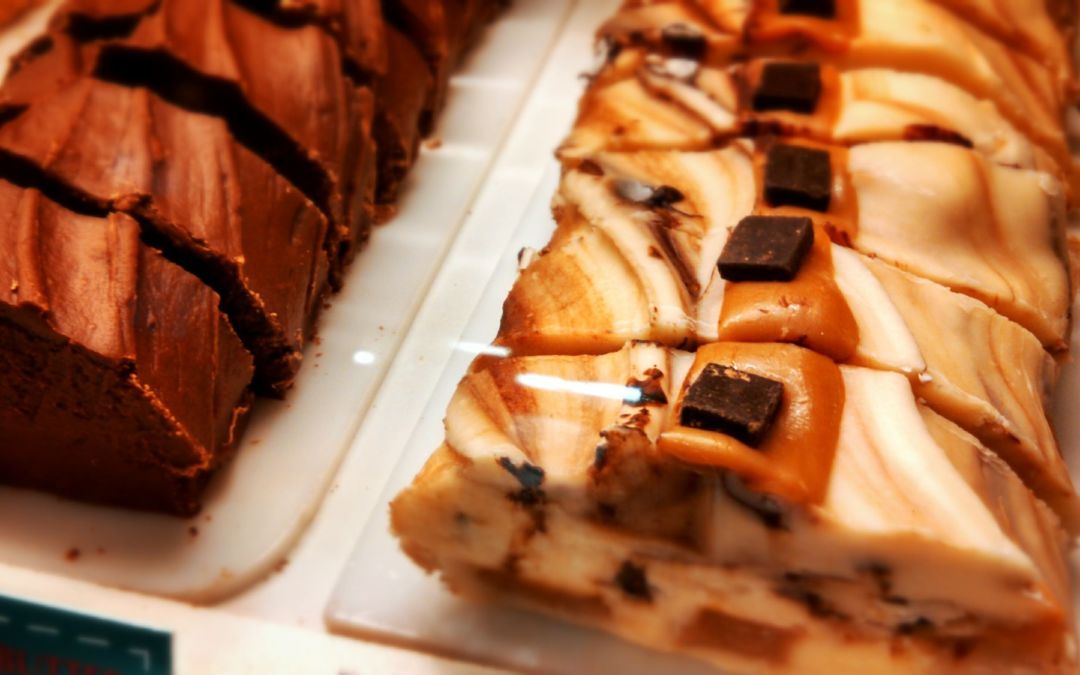 Northern Michigan is home to many sweet attractions including several of the best fudge shops in America, according to The Daily Meal. The national food and drink media website canvassed America for the 25 best fudge shops, and Northern Michigan fudge shops earned 8 of the spots including No.1! Anyone who has opened the doors to these local treasures scattered from Traverse City to Mackinac Island would agree. The sweet chocolatey aroma alone is enough to make us salivate uncontrollably.

The Daily Meal based their ranking of America’s 25 Best Fudge Shops on the following criteria: the shops needed to make their fudge from scratch and by hand, had to be turning out creative and delicious varieties, and be a revered local institution. Many of the shops are family-run and all make a delectable product.

For the complete ranking of fudge shops in America, read the entire article by The Daily Meal here.