Oak Island Question of the Week: The Overton Stone 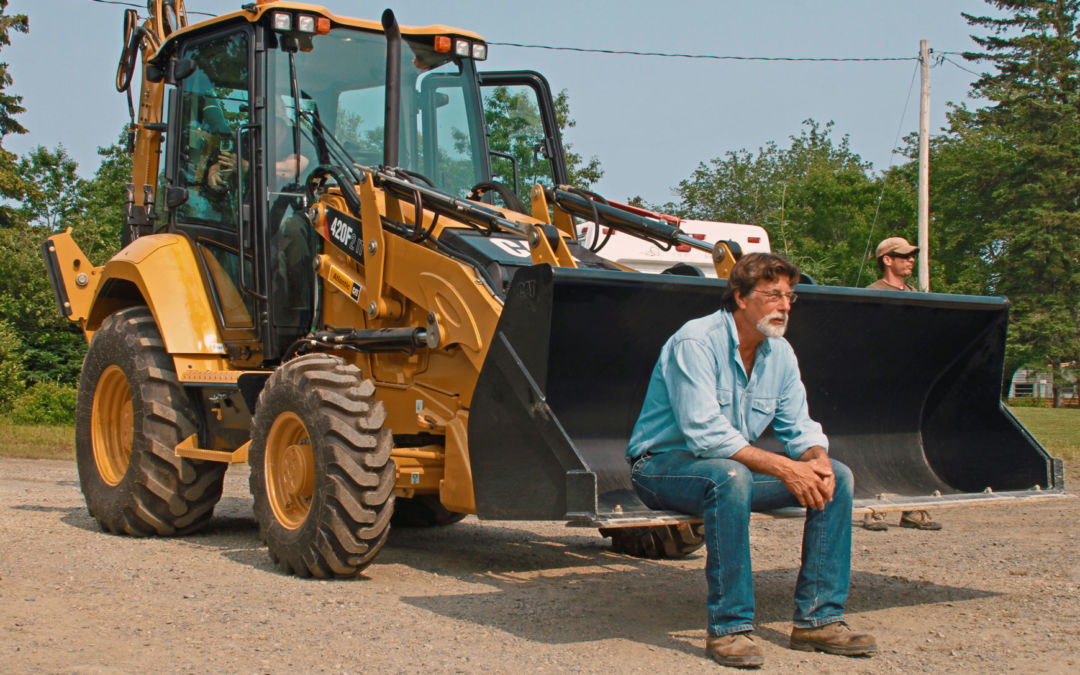 Guilty! We are obsessed with the History Channel show Curse of Oak Island about the search for treasure on that island off the coast of Nova Scotia by our own Northern Michiganders Rick (lives in the Upper Peninsula) and Marty (lives in Traverse City) Lagina.

Read our interviews with Rick and Marty Lagina about their historic quest to solve the 200-year-old mystery!

Each week we turn off the television with the how, what and why’s of the evening’s episode spinning through our brains. And always, we have more questions. So … with the History Channel’s help, MyNorth.com is launching a MyNorth.com Curse of Oak Island Question of the Week. We’ll watch each episode, ask the folks at the History Channel our question for the Laginas, then we’ll post their answer.

On December 1, 2015, we watched the Season 3 episode, “The Overton Stone.” Again we were wowed by the history we learn from this show. Or re-learned. Because somewhere between the paper Pilgrim hats we made in Kindergarten and the World History classes we slept through in high school, most of us never really thought about the Portuguese flitting around the Atlantic Seaboard in the 1500s–with treasures from the Knights Templar no less.

But we digress. The MyNorth Oak Island Our Question of the Week is about getting down the notorious borehole 10x. For all of you Oak Island newbies, that’s a water-filled shaft that was dug decades ago next to the original dig site, known as the Money Pit. The idea for the digging of 10x being that it might be a lateral way into the money pit. More backstory here: 10x was drilled by treasure seekers in 1970. In 1971, they lowered a camera that delivered murky pictures of what looked like treasure chests and a human hand. Then when Rick and Marty lowered high-tech radar down it seemed to pick up a chamber 235 feet down–which looked like it contained two treasure chests. On “The Overton Stone,” the Laginas sent a professional diver down on what is a very deep, dangerous dive with almost no visibility. Things got dicey and they called the dive. But as the episode closed, the brothers were discussing how to find a diver qualified enough to make the dive. So here comes the MyNorth.com Oak Island Question of the Week for Rick and Marty Lagina:

MYNORTH.COM: With next to no visibility in 10X, what information can a diver bring that super-high-tech cameras and radar don’t?

The Laginas: The basic answer is that underwater cameras and ROVs have, so far, failed to give a complete picture of what is down at the bottom of 10-X.  It has also been difficult to get a sense of space and dimensions — and much of the sonar images are conflicting. We [Marty and Rick] strongly believe that only a human can fully explore the cavern and identify if it contains man-made artifacts.

So there is your answer folks! Tune in Tuesday, December 8, 2015, to see if the Laginas found their diver on the Curse of Oak Island. And then get ready for the next Oak Island Question of the Week.