Lessons from The Curse of Oak Island: Do This At Home 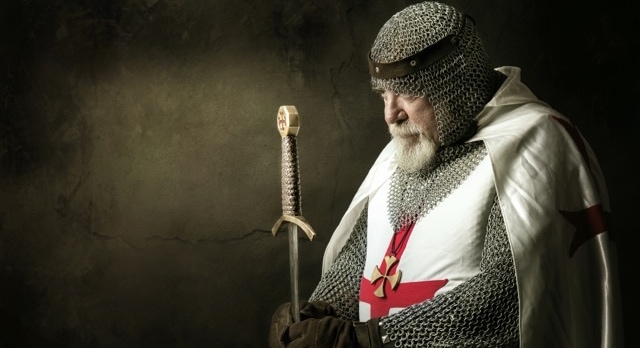 There may or may not be buried treasure or even a curse on Oak Island, but one thing is certain: the History Channel hit reality show The Curse of Oak Island is a magnificent vehicle for teaching history. As Northern Michigan brothers Rick (from Michigan’s Upper Peninsula) and Marty Lagina (lives in Traverse City, Michigan) struggle to solve the mystery of what, if anything, is buried under this island off the coast of Nova Scotia, they bring viewers up close and personal with a much deeper understanding of the history of North America than the ubiquitous stories of Columbus and the Pilgrims.

Pop up some popcorn, gather the kids and tune into these history lessons that are shrouded in enough mystery to keep them interesting. One caveat, however: Before go-time, give kids your own brief explanation of the history in the storyline so they will know what to listen for.

Let’s begin our Curse of Oak Island cheat-sheet with the dudes whose names have come up since the show’s beginning two years ago: The Knights Templar.

A quick Wiki search will explain how these knights organized to protect Christians making pilgrimages to Jerusalem during the Crusades of the Middle Ages. The knights, who dressed in white mantles with big red crosses on the front, were both awesome fighters and very good at amassing money—both through charitable donations to them and because they set up one of the earliest forms of banking by safeguarding the money and treasures of Christian pilgrims as they trekked through the Holy Land—at a price.

The Knights Templar were rich with money and treasure.

The Templars’ Jerusalem headquarters was in an former mosque that was believed to be built atop Solomon’s Temple—where legend has it that the Arc of the Covenant, Solomon’s Menorah and the Holy Grail were buried. If true, the knights may have been keepers of some of the most important artifacts of Biblical history.

The Knights Templar may have found the Arc of the Covenant, Solomon’s Menorah and the Holy Grail.

The Knights were a powerful force in Christendom for about two hundred years. After the Holy Land was lost to the Muslims, the Knights got in hot water with the Catholic Church and the King of France. In the early 1300s the king had many of them arrested and eventually burned at the stake.

But what happened to all of their money, treasures which may have included the Arc of the Covenant, Solomon’s Menorah and the Holy Grail?

Legend has it that a group of knights escaped with the Templar’s treasure to Scotland. From there, it came into the possession of the nobleman Henry St. Clair who another legend says explored Greenland and North America a century before Columbus sailed to the New World.

Did Henry St. Clair hide the treasures on Oak Island?

Watch these episodes of The Curse of Oak Island and decide for yourself! The Secrets of Solomon’s Temple (Season 1) and The Trail of the Templars (Season 2). These and all of the back episodes are available on history.com if you sign in with your TV provider.

Could Northern Michigan bros Rick and Marty Lagina solve the mystery of the Knights Templar treasure?

Read More About The Lagina Brothers and The Curse of Oak Island: