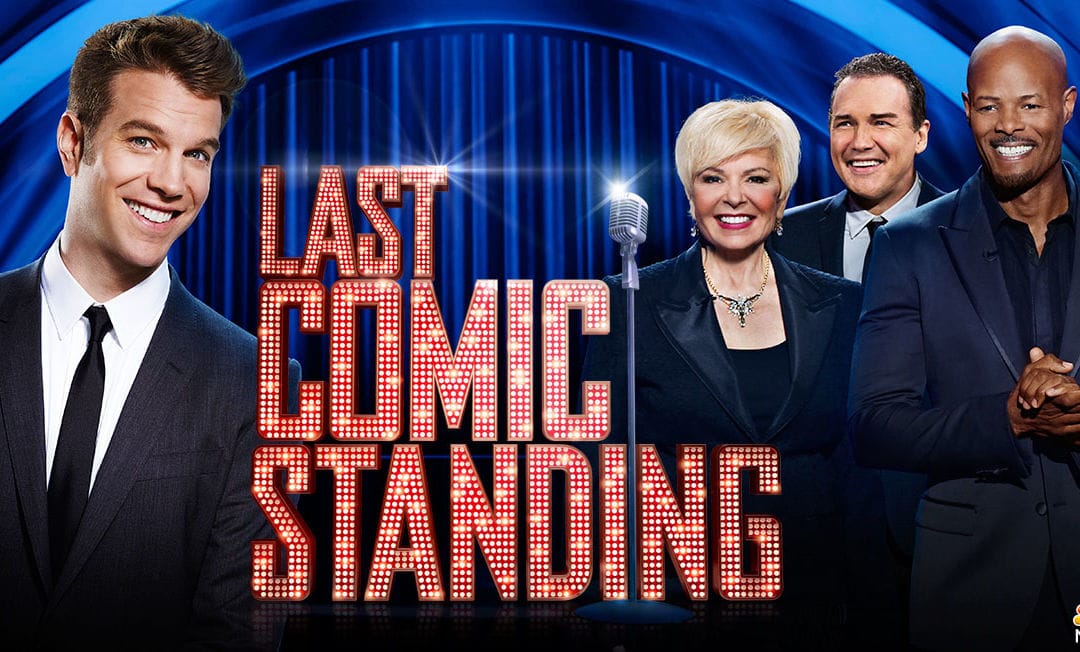 The show premiered in 2003. It ran from 2003 to 2010 before being brought back for seasons 8 and 9 in 2014 and 2015. Originally it added a number of additional “reality show” elements to the comedy, such as making the contestants live in the same house, roast one another, and compete in challenges. While many of the comics (and others) decried such elements, as well as the competitive aspect, most agreed that the opportunity to showcase comedy and comedians in prime time was ultimately beneficial and expanded the comedy audience. Among the comics who have been on the show are Ralphie May, Amy Schumer, and Tig Notaro. Such notables as Norm Macdonald, Roseanne Barr, Carrot Top, Jay Mohr, Wanda Sykes, and Keenan Ivory Wayans have served as judges, hosts, producer or special guests.

Pick any comedian, from Bob Newhart to Richard Pryor to Sarah Silverman

This show is part of a nationwide tour that has seen stops in the Midwest, West Coast and East Coast; from Manistee the tour goes to Hawaii. The quintet of comedians featured is the final five from last year’s show: Dominique, Andy Erikson, Ian Bagg, Michael Palascak, and winner Clayton English. Laurie Kilmartin, a finalist on the seventh season, told the comedy website SplitSider that exposure can be invaluable. “After my season aired, I noticed a ton of moms in my audiences, and many of them told me they came out because they saw me on LCS. These are people who have to really work to see a live show; they organize their friends, hire a sitter,” she said. “They never would’ve heard of me if it weren’t for Last Comic.”

“I think any primetime exposure for comics is a good thing.” – Former LCS contestant Nikki Glaser

“We had Arab comics, and I was watching them in the great tradition of how comedy greases the way for assimilation into the melting pot. It made me proud that comedy continues to grow.” – Roseanne Barr in The New York Post

Tickets start at $20 and can be purchased at lrcr.com.