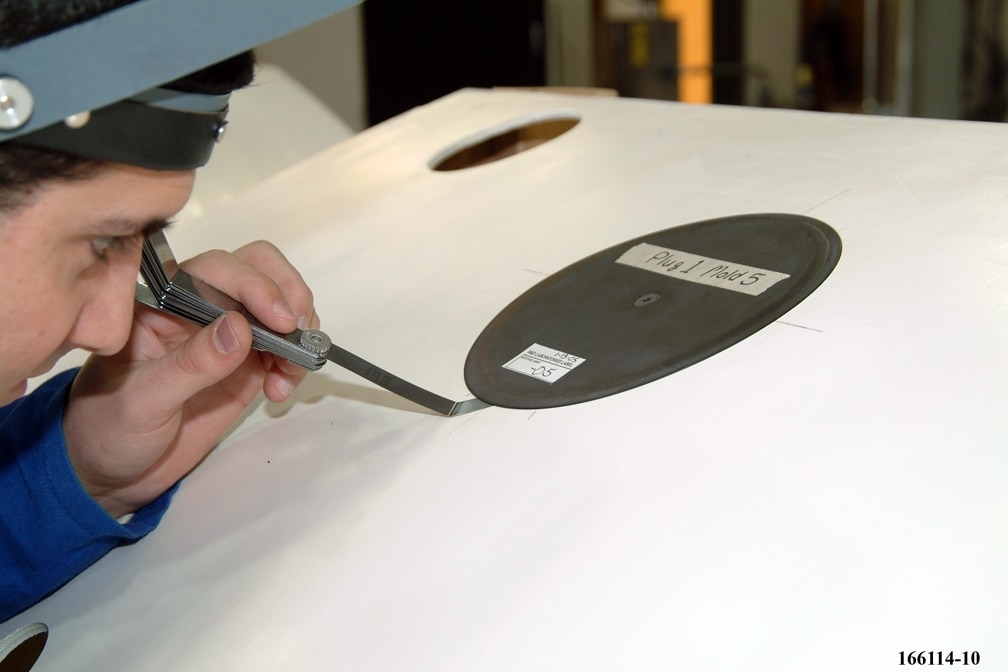 ELK RAPIDS: A native of Elk Rapids, Dan Merenda is an engineer who supports our nation’s space programs for Orbital ATK in Promontory, Utah. Dan graduated from Elk Rapids High School, continuing on to earn a degree in chemical engineering from the University of Michigan. 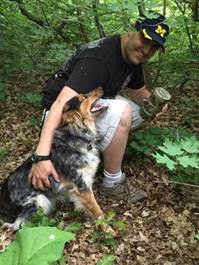 Dan Merenda enjoys being outdoors. He is shown finding a Geocache with his dog Maizie on the hiking trails above the city of Ogden where Dan lives.

Dan is proud to work on the solid rocket booster program at Orbital ATK, helping to manufacture the booster rockets for NASA’s Space Launch System (SLS). NASA’s SLS is a powerful, advanced launch vehicle for a new era of human exploration beyond Earth’s orbit.

For the past several years, Dan worked as the Safety and Mission Assurance chief engineer for the SLS program. His team’s role was the implementation and management of the overall Quality System for the program, and their job was to ensure the hardware built met its requirements and everything was well documented. “In addition,” Dan says, “we evaluated the risks involved in the program execution and ensured the teams of engineers, operators, managers and customers understood those risks going forward.”

When asked what the best thing is about working in the space industry, Dan says, “I’m part of the space industry, which is very cool. I get to do every day what kids dream of in elementary school. I’ve built hardware here in Utah, written test procedures for them, and sent it all down to Houston for astronauts to use. There is even a picture of astronauts in space working on a test fixture that I helped build!”

Dan is a proud Michigander, and considers the most outstanding feature of his hometown to be the freshwater lakes in Northern Michigan. “I grew up on the ‘Chain of Lakes’ which is 75 miles of small, connected freshwater lakes and rivers that is truly unique,” he says. “In addition, the area is surrounded by the Great Lakes. Moving to the desert in Utah really helped highlight for me how special that water is, and how not everyone has access to that kind of resource.”

Dan says the coolest thing about attending school in Elk Rapids was that “it was a small town with a small school system that allowed me to be active in whatever I wanted. There were only 100 people in my graduating class. Sports teams didn’t have cuts, so you always could find some activity to be a part of.”

All work and no play for Dan? Nope! He is also a Boy Scout Leader, and participates in geocaching, barbecuing, and typical golf, hiking, skiing and other “outdoorsy stuff.”