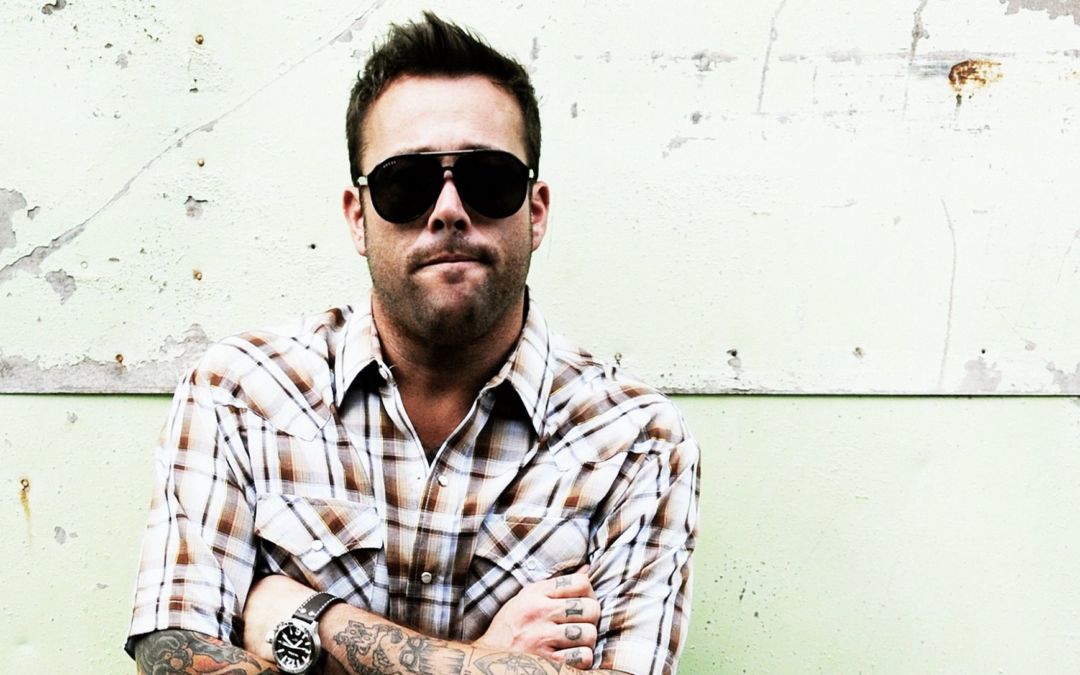 MyNorth Media entertainment writer Ross Boissoneau connects us with Uncle Kracker before his November 19 Traverse City event. The guitarist/rapper/singer/DJ is a Mt. Clemens native who successfully combined rock, rap, and country, making him a musician on top Billboard charts.

Back in the 80s, Shafer accompanied his DJ brother Mike to a turntable competition at a club in Clawson. He befriended the competition, a then-unknown Kid Rock. They discovered a mutual interest in rock, country, funk and rap. Soon he was playing turntables for Kid Rock and accompanied him during his ascent to the top of the music business, both live and then in the studio.

Uncle Kracker’s debut, Double Wide, was a radio-friendly effort that blended elements of country, mainstream modern rock, and rap, which appeared in June 2000. It went double platinum and peaked at #7 on the Billboard Top 200.

Uncle Kracker became pals with country superstar Kenny Chesney, who tapped him for “When The Sun Goes Down,” which spent five weeks at #1 on Billboard’s Hot Country Songs Chart. He’s played sold-out shows across the country and appeared everywhere from the American Country Music Awards to Late Night With Conan O’Brien. His most recent recording, Midnight Special, is full-on country, filled with twangy guitars that occasionally turn rockingly racous.

“It (Midnight Special) is designed to drift along in the background, providing good times during blue skies and Saturday nights.” – The All Music Guide

“I went in with no rules and wrote, and when we have enough that I’m happy with and (the record company) is happy with, it’ll come out. That’s the way I work now.” – Uncle Kracker

Tickets are $28 for the Traverse City event and can be purchased at groundzeroonline.com.