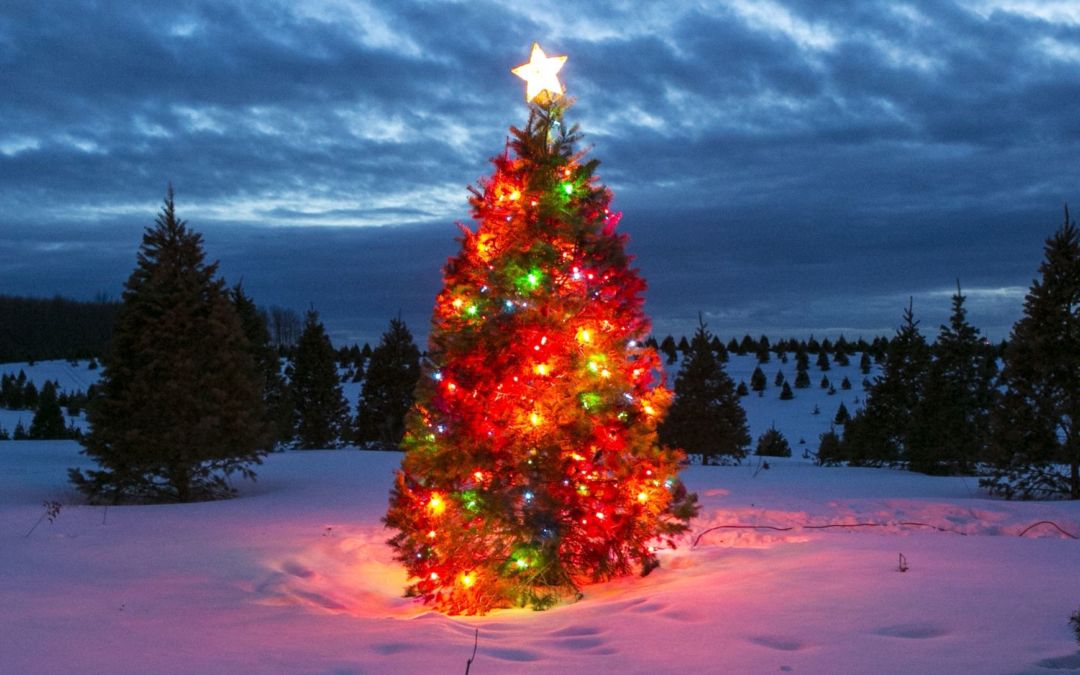 Bundle up the family, grab the steaming cups of hot cocoa, and claim your spot along the crowded sidewalks. It’s time to deck the town with bright lights and jolly smiles during these Northern Michigan holiday parades from Ludington to Petoskey.

The parade will travel east on Ludington Avenue to Harrison Street and then head northbound to the public parking area.

The parade travels down River Street in downtown Manistee. Watch from home with the new live stream. Fireworks immediately follow the parade near the fountain on River Street.

Watch Mayor Jenkins hand Santa the official key to the City of Gaylord. After the parade, the newly planted Community Christmas Tree on the County Courthouse Lawn will be lit.

Boyne City’s downtown with be filled with all the sounds, sights, and smells of the Christmas season. The open houses begin at 5:00 p.m. and the parade starts at 6:00 p.m. After the parade, there will be hayrides, caroling, and Santa will meet with children.

The parade will take place on Bridge Street between Hurlbut and Clinton Street. Enjoy music, lighted floats, and even a visit from the Grinch. Santa and his helpers who will stop in East Park to brighten the night by lighting the Community Christmas Tree. The tree will be lit at approximately 6:00 p.m. accompanied by holiday music provided by Dale Boss and the KCB Petunia Truck.

The parade ends with the tree lighting ceremony. You and your family won’t want to miss the glittering lights and holiday cheer.

The Santa Parade ends with the tree lighting at the Village Green. Kids can meet Santa after!

The parade will wind through downtown and end at the Perry Hotel, where children will have a chance to talk with Santa. The parade will include performances by the Petoskey High School Marching Band, floats, and walking ensembles representing many businesses and nonprofits in the community.