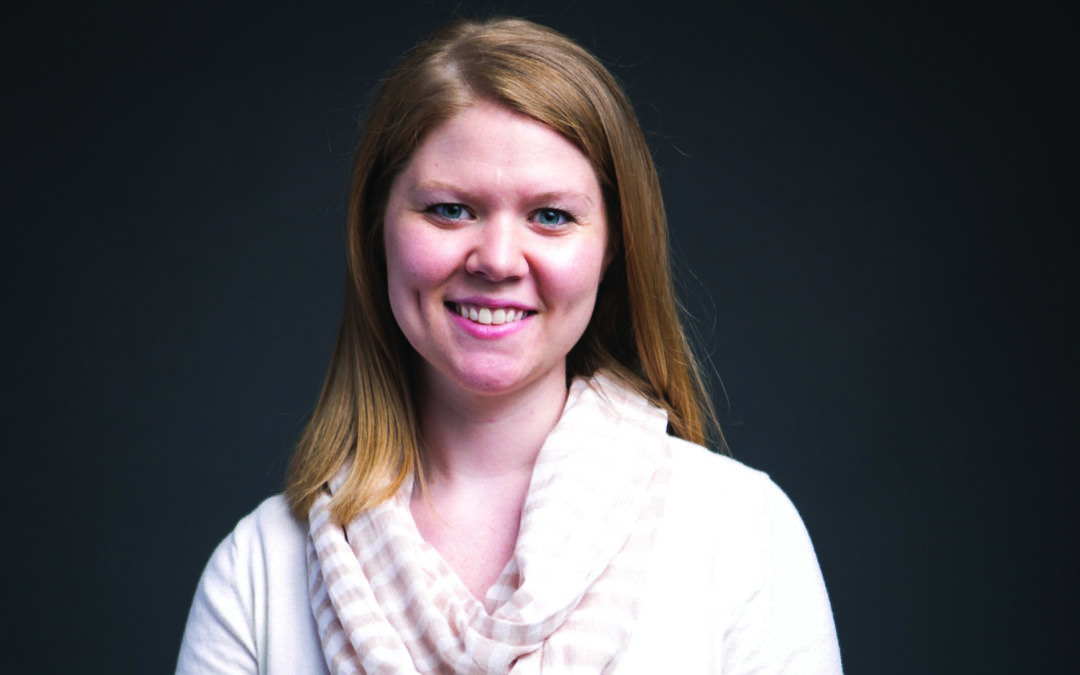 Munson Medical Center has a new child life specialist in Traverse City, Lisa Gates, specializing in dialing down a child’s hospital anxiety. MyNorth Media editor Jeff Smith talked with her about Northern Michigan pediatric services in the health feature below, originally published in the Medical Insider within the November 2015 issue of Traverse, Northern Michigan’s Magazine.

Hospitals can be scary places even for grown-ups, so imagine being a child and having to take in that busy and complex scene of a giant building, bustling hallways, machines, tubes, wires, doctors and nurses in various colors of uniforms, and even people wearing masks. “It can be challenging for the kids … and the parents, too,” says Lisa Gates, Munson Medical Center’s new child life specialist—it’s her job to dial down that anxiety. The new position is also part of Munson’s expansion of pediatric services and is another expression of Munson’s mission of “top quality care close to home.”

Props and play are key to Gates’s strategy with the children. “I use therapeutic play, medical play, toys, things they can manipulate, all so they can better understand what to expect in the hospital,” she says. “The activities work because by taking away fear and misconceptions and alleviating the children’s stress, they feel more empowered,” she says. They feel more control in a setting that can easily make children think they have no control. “I’ve seen cases where a parent says, ‘we’ve been through this before and it didn’t go well, you might need multiple people to hold down my child.’ But with some talking, letting the child know what to expect, giving him a job to do during the procedure, I’ve seen drastic change,” Gates says. Thus far, Gates has focused her work on children who are spending the night in the hospital, but she will eventually be deployed in the emergency room and out-patient settings, as well.

The pediatric unit admits from two to eight patients a day, and the emergency rooms see about 8,000 pediatric patients a year.

Her advice to parents of children who will be having a hospital procedure:

“Always engage children and educate them about what’s coming up. As much as you can, teach them about what to expect at the hospital. You want to be honest and have fun.”