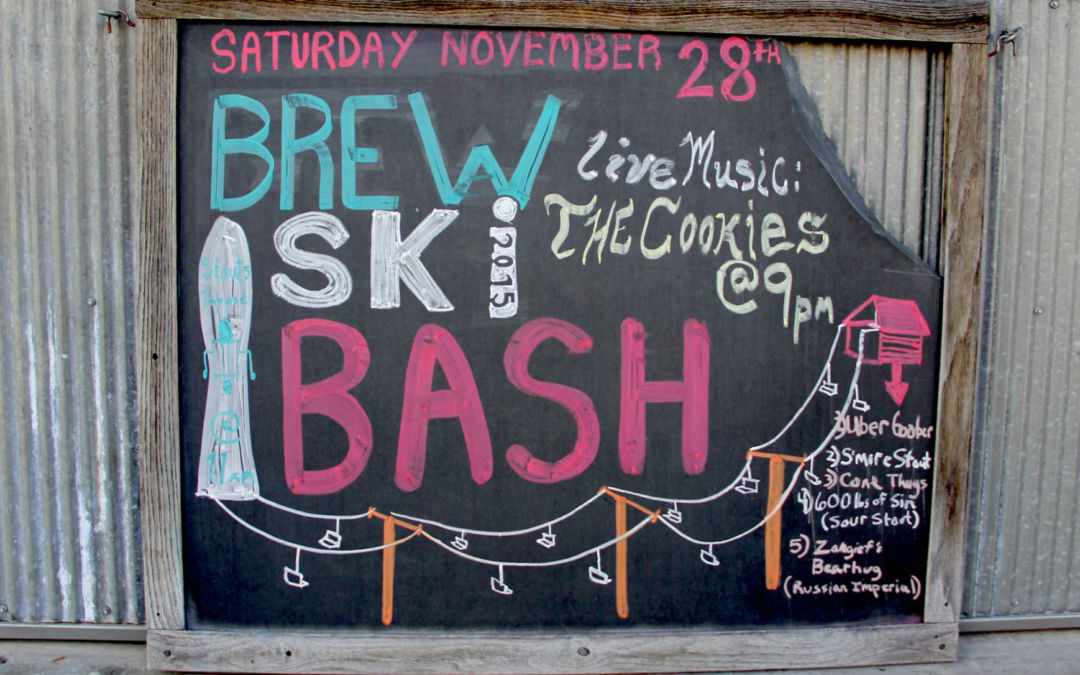 Celebrate the snow and the release of new brews at Short’s Brewing Company in Bellaire Saturday, November 28! The Northern Michigan beer kings will host their annual Brewski Bash at their pub downtown. With live music from The Cookies, free lift ticket vouchers to Shanty Creek Resorts, and the release of five Short’s stouts, the party is sure to light up the town.

We talked with Short’s Brewing Company’s Marketing Coordinator, Gillian Cobb, to get the 4-1-1 on the Northern Michigan event. 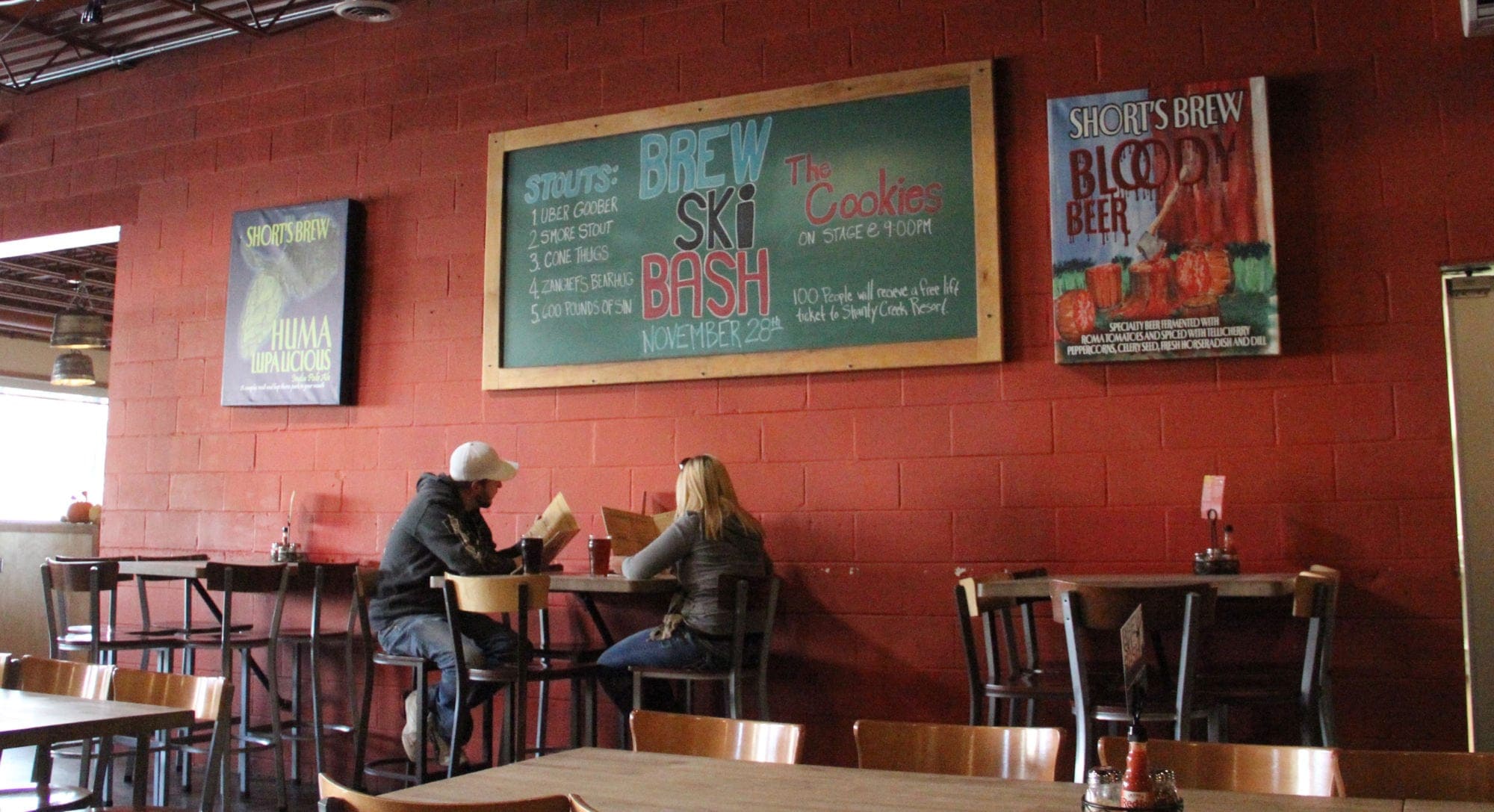 Courtney: How many years have you been having the Brewski Bash?

Gillian: Brewski Bash has been held at the Short’s Brewing Company pub annually since 2005.

Courtney: Have you been partnering with Shanty Creek for awhile now? How many vouchers will they be handing out?

Courtney: The Cookies — Will they be performing on your in-house stage where there’s plenty of room for them to dance?

Gillian: It’s always a great night when The Cookies take the pub stage! They make full use of the space, and their dance moves are contagious. In addition to performing live (beginning at 9 p.m.), The Cookies will be releasing their original, full-length album “Welcome to the Party” at the pub during Brewski Bash.

Courtney: What are the five stouts being released?

Gillian: The 5 stouts we are releasing are:

In addition to these 5 stouts we will be tapping Oatmeal Raisin Cookie.

Courtney: How will the snow affect the “ski” part of your event?

Gillian: Snow is always a plus! We love winter and winter activities like skiing, and we’re certainly ready to get out on the slopes. But the party must go on! Brewski Bash appeals to people for a variety of reasons including the stout release and the promise of fantastic live music, so we’re confident we’ll have a fantastic and busy evening whether or not the snow continues to fall.