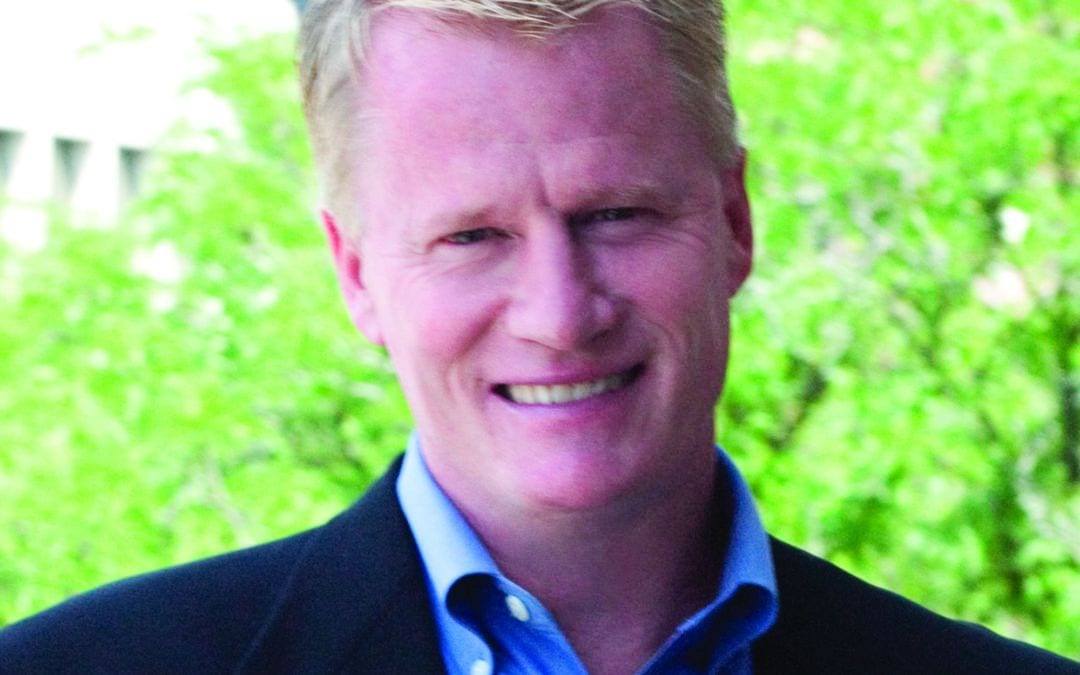 TRAVERSE CITY: John Bacon will discuss his recently published and much anticipated book Endzone: The Rise, Fall and Return of Michigan Football during the Traverse City National Writers Series. This Northern Michigan book event will take place on Thursday, December 3, at the City Opera House in Traverse City.

Endzone is as close as you can get to the inside story of how a legendary football program made bad decisions, suffered the consequences, and was ultimately redeemed by the people who love it most. Bacon takes you inside the boardrooms and locker rooms to illuminate how managing college football strictly as a business can ruin even the state’s richest and most respected program in less than a decade—not to mention alienating its thousands of fans.

Bacon, who enjoyed unparalleled access to U-M’s football program, turns Endzone into an inspiring story of revival that credits fans, players, students and alumni for rallying together to save the program in the nick of time. By 2014, the stadium had failed to sell out for the first time, the season-ticket wait list had gone poof, and students voted with their feet—roughly half had stopped going to games.

Michigan was able to save its program with a new athletic director and a charismatic quarterback-turned-head-coach who turned down higher pay in the NFL and returned to his alma mater. Bacon’s book gives you a fly-on-the-wall account of how on one summer night in northern Michigan’s Leelanau County, Jim Harbaugh was recruited to take the University of Michigan coaching job.

Bacon has covered sports for the Ann Arbor News, the Detroit News, the New York Times and ESPN magazine.  He has written and co-written eight books, six of which cover Michigan and college sports. A dynamic public speaker, he’s given numerous talks revolving around leadership, creativity and diversity. With a history degree from U-M and a master’s in education in 1994, he teaches at Northwestern’s Medill School of Journalism and, yep, the University of Michigan

Endzone is a testament to those who fought hard for the higher values that should trump the bottom line.