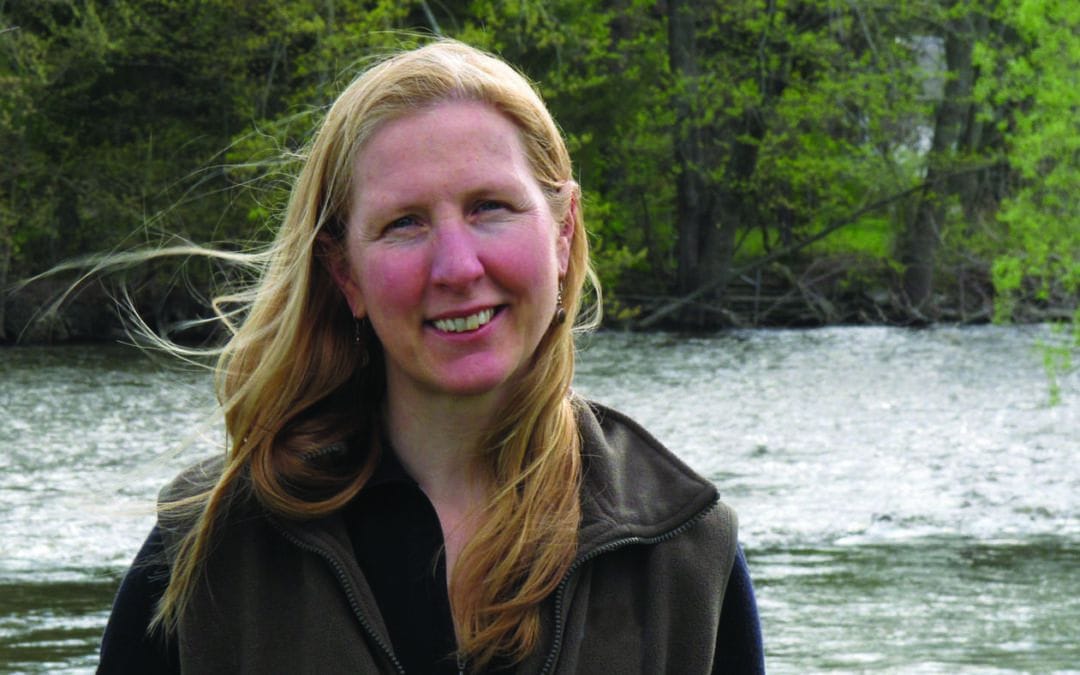 Bonnie Jo Campbell made her mark writing mesmerizing stories and gripping novels about the dark and desperate side of country living. Her new collection of stories, Mothers, Tell Your Daughters, is one of the season’s most highly anticipated books.

With gorgeously ragged prose and Campbell’s uncanny knack for irony, Mothers, Tell Your Daughters captures the central mysteries of life through her fierce women characters whom one reviewer likened to “rusty razorblades—damaged but still sharp enough to draw blood.”

In her celebrated 2009 collection, American Salvage, Bonnie Jo Campbell picked through the precarious, primordial territory of small-town America to reveal the gun-toting, hard-drinking lives of rural men and women on the brink.

Campbell’s national bestselling novel, Once Upon A River, created an unforgettable heroine in sixteen-year-old Margo Crane—a willful, backwoods beauty with an unflinching gaze and uncanny ability with a rifle. The New York Times described Once Upon A River as “rural Michigan gothic.” A National Book Award finalist and National Book Critics Circle Award finalist, Campbell is now recognized as one of the country’s best writers of “rural noir” and contemporary realism.

Thomas Lynch won rave reviews when he appeared as NWS’s featured writer in the spring of 2010. He is famously known both as an undertaker and a superbly talented poet, essayist and fiction writer. He has authored five collections of poems and three books of essays and a book of stories. His work regularly appears in the country’s top magazines. Lynch has been the subject of two film documentaries: PBS’s Frontline: The Undertaking, which won the 2008 Emmy Award for Arts and Culture Documentary, and Learning Gravity, produced for BBC and based on Lynch’s writings.