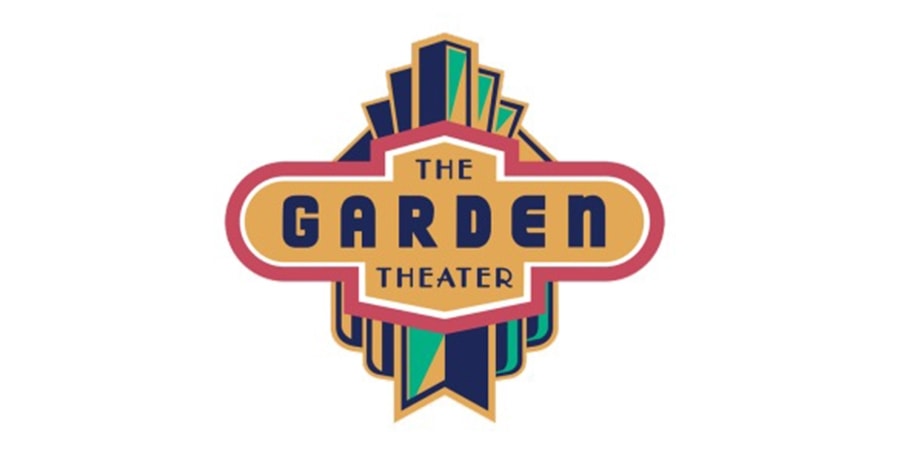 FRANKFORT: The seventh annual Frankfort Film Festival features 17 international award-winning films during the peak of Northern Michigan fall color. Benzie County’s Garden Theater hosts the Northern Michigan film festival from October 22 to October 25, inviting both award-winning filmmakers from around the world and local student filmmakers from the Interlochen Center for the Arts. Live music and presentations from filmmakers are also part of this four-day Frankfort festival. View a list of the foreign, short, and full feature indie films being presented at this Northern Michigan event below.

Passes for the four-day film festival are $85 for the entire weekend. Individual tickets for each showing are $10 and can be purchased one hour in advance of each showing. A Director Sponsor pass for one ($115) or two people ($200) will allow VIP passes for the weekend and access to the opening night party at the Garden Theater on Thursday, October 22. A listing of the festival schedule is available online at frankfortgardentheater.com.

For more information on the festival held at the Garden Theater, please email info@frankfortgardentheater.com.

The Frankfort Film Festival is held in Benzie County along M-22, just voted the Best Scenic Autumn Drive in the Nation by USA Today. Explore Northern Michigan fall color along the Lake Michigan shoreline and Sleeping Bear Dunes during your visit!