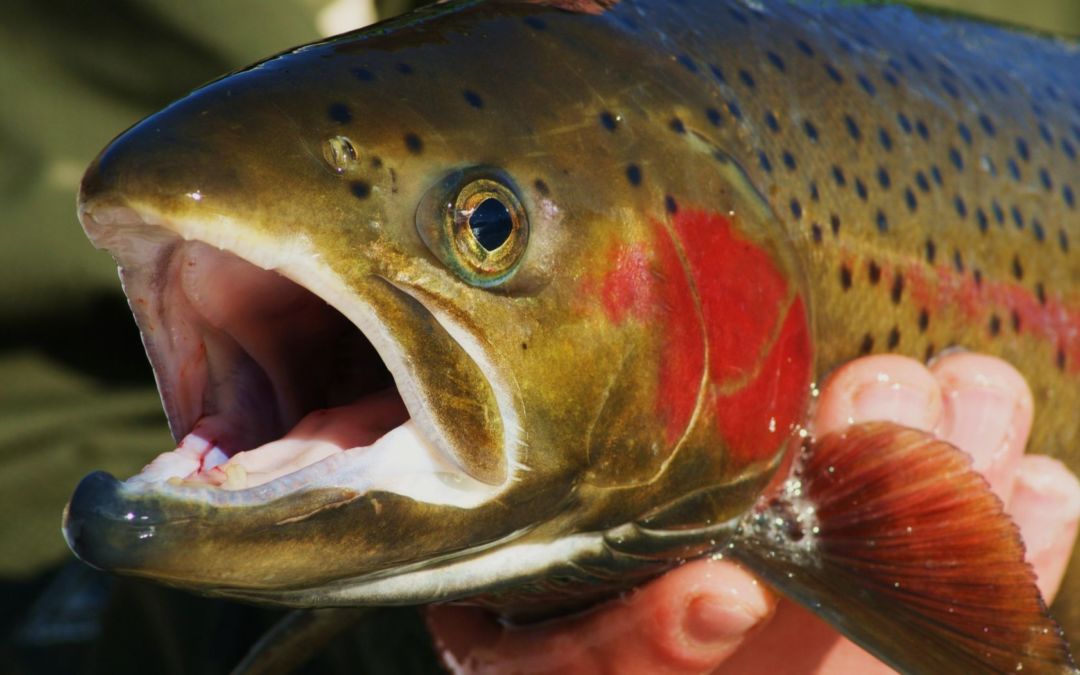 “The waters this rule protects are the sources of our nation’s coldest, cleanest water,” said Trout Unlimited President and CEO Chris Wood. “Not only do these waters provide the needed spawning and rearing waters for our trout and salmon, they are the sources of our iconic rivers and streams—they provide the water we all use downstream. The EPA and the Corps were right to craft this thoughtful rule in a way that protects our headwaters and our fish, but also protects the downstream uses of our nation’s water.”

Wood said the rule doesn’t add any new regulations or require any new actions on the part of existing water users. Rather, it simply requires anyone wishing to develop land, build roads or impact small streams to get a permit to do so.

The rule restores protections to America’s headwater streams that were removed after two politically charged Supreme Court decisions in the 2000s. The court ruled that there must be a proven nexus between these small, sometimes-intermittent waters and the larger rivers they feed. Armed with the science that proves such a connection, the EPA and the Corps crafted this rule that simply protects the clean-water sources of America’s rivers.

“The Clean Water Act has had a profound impact on improving the health of America’s waters, ” said Keith Curley, Trout Unlimited’s vice president for eastern conservation. “For decades, anglers have been able to see and experience the positive changes first-hand, and this rule will help ensure that we all will continue to benefit long into the future.”

TU members and anglers in the Upper Midwest are grateful to the Corps, the EPA and the Obama Administration for developing the new rule, and to many members of Congress who have defended it from Congressional attack, Curley said.

“It has not been an easy job, to say the least,” said Steve Moyer, TU’s vice president of government affairs. “Whether friend or foe of the old proposal, TU calls on all interests to carefully scrutinize the final rule. When a good-faith assessment of it is done, we believe we’ll find a lot to like in service of settling this vexing issue for the long run.”

“This is a rule for everyone,” Wood continued. “The most important thing this rule does is restore Clean Water Act protections to headwater streams, and that means the world to anglers who understand the importance of these waters to their success in the field. But these waters are important to everyone, not just anglers. If you turn on a tap, this rule helps make sure the water that comes out is clean and fresh.”

Trout Unlimited is the nation’s oldest and largest coldwater fisheries conservation organization dedicated to conserving, protecting and restoring North America’s trout and salmon and their watersheds. Follow TU on Facebook and Twitter, and visit us online at tu.org.