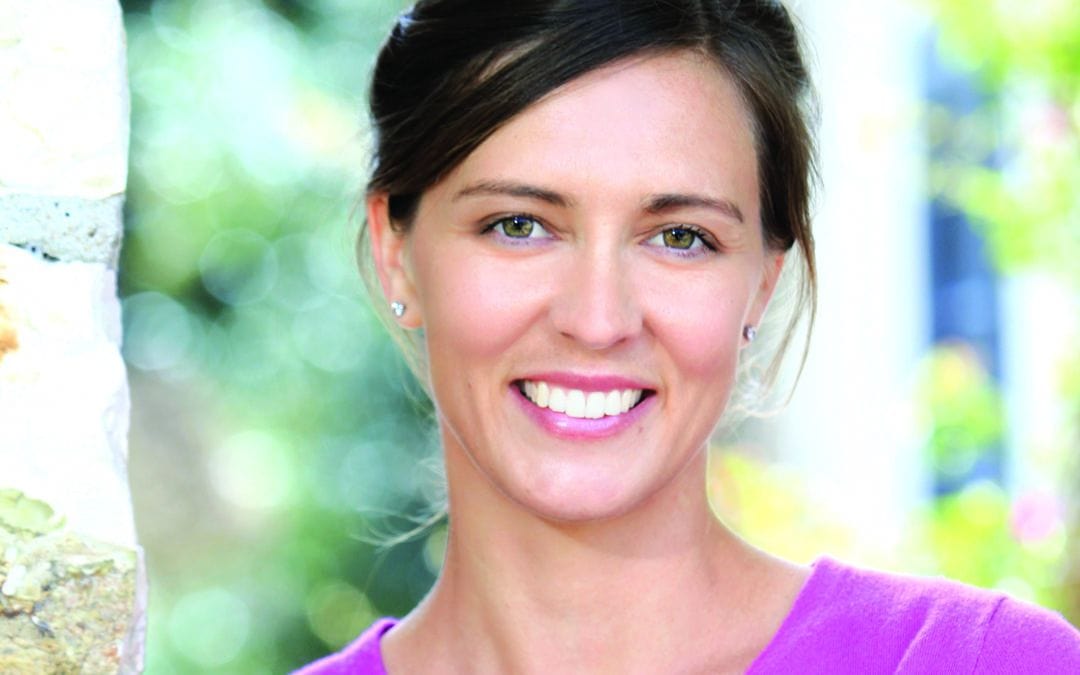 In We Never Asked for Wings, Vanessa Diffenbaugh’s much anticipated new novel, the young author works on a big canvas, writing about parenting, immigration and young love. It is a multi-generational story that sweeps an American landscape of struggle and hope.

Diffenbaugh’s deftly written novel revolves around Letty Espinosa, who after 14 years of working three jobs to support the family, must step into the role of mother when her parents return to Mexico. Until then, she’d been like a big sister to her own two children. Her new, full-time role of single mom is made even tougher by her bright 15-year-old son, who is falling in love with a girl in his class and unwilling to give Letty a chance to really be a mom. Letty has a plan to get her family out of their rundown apartment in a dangerous neighborhood, but must make some risky choices. The story uses “breathtaking imagery and lyrical prose,” wrote Melanie Benjamin, author of The Aviator’s Wife.

Diffenbaugh’s beloved, debut novel, The Language of Flowers, tells of a foster child aging out of the system. Following its success as a highly acclaimed New York Times bestseller, Diffenbaugh launched the Camellia Network, named after the flower that means “my destiny is in your hands.” The nonprofit’s mission is to help children transition out of foster care.

Diffenbaugh and her husband, PK, have three children; Tre’von, Chela and Miles. Tre’von, a former foster child, is attending New York University on a Gates Millenium Scholarship. The family lives in Cambridge, Mass.

Sarah Bearup-Neal has worked in the field of print journalism, both as a writer and a photographer. She is the host of the popular “Talk About Art,” an artist interview series at the Glen Arbor Art Association. A practicing studio artist, whose focus is the contemporary quilt, Bearup-Neal manages Center Gallery at Lake Street Studios in Glen Arbor, Michigan.