The MyNorthTickets Minute: Hops and Props on the River, Cat’s Pajamas, The Four Seasons 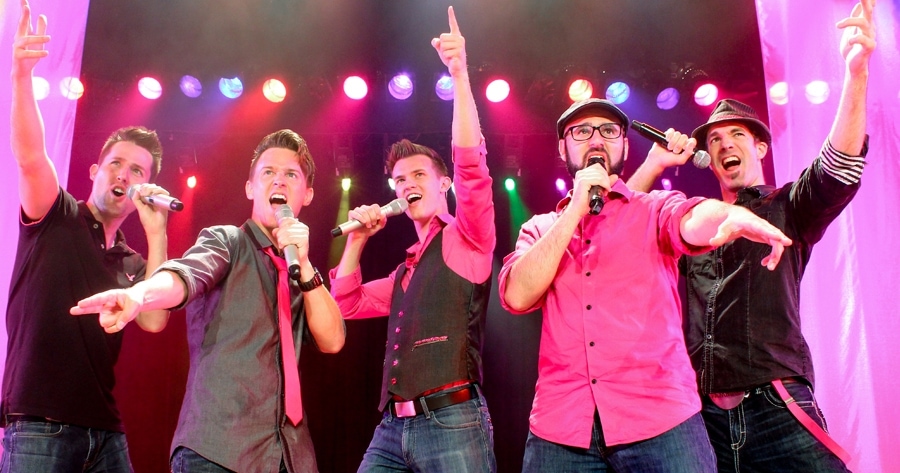 Northern Michigan events highlights are brought to you by 9&10 News Reporter Kalin Franks. You can catch the MyNorthTickets Minute each Wednesday at 5:45 pm on Fox 32 and Channel 9&10 News.

Couldn’t catch this week’s edition? Just check out Kalin’s script below, and click here to watch!

We’re halfway through another week, and with the weekend just days away – it’s time to get planning.

1. 4th Annual Hops and Props on the River in Manistee, Saturday, September 19 from 2–8 pm

The annual Craft Beer and Classic Boat Show that features the best of Michigan’s craft beer and classic boats as well as new boats. Taste your way through over 100 beers from 25 Michigan breweries, an assortment of Classic Century Boats, as well as new boats to get you out on the water while listening to great local music.

2. Cat’s Pajamas! at Kirtland Center for the Performing Arts in Roscommon, Saturday, September 19 from 7–9 pm

The Cat’s Pajamas Vocal Band is a five man a cappella group that has been touring around the world since 2005, and has recently been featured on Next Great American Band, America’s Got Talent, and NBC’s The Sing-Off.

Acclaimed for his “vibrant tone” and “superb technique,” Hal Grossman returns to perform Vivaldi’s ever-popular Four Seasons, a musical interpretation of the natural world – from winter’s chill to a captivating thunderstorm. Nielsen’s stunning Symphony No. 2 broke the mold of traditional symphonic structure through a series of adventurous modulations. Kevin Rhodes, conductor.

For tickets and details get to MyNorthTickets.com.