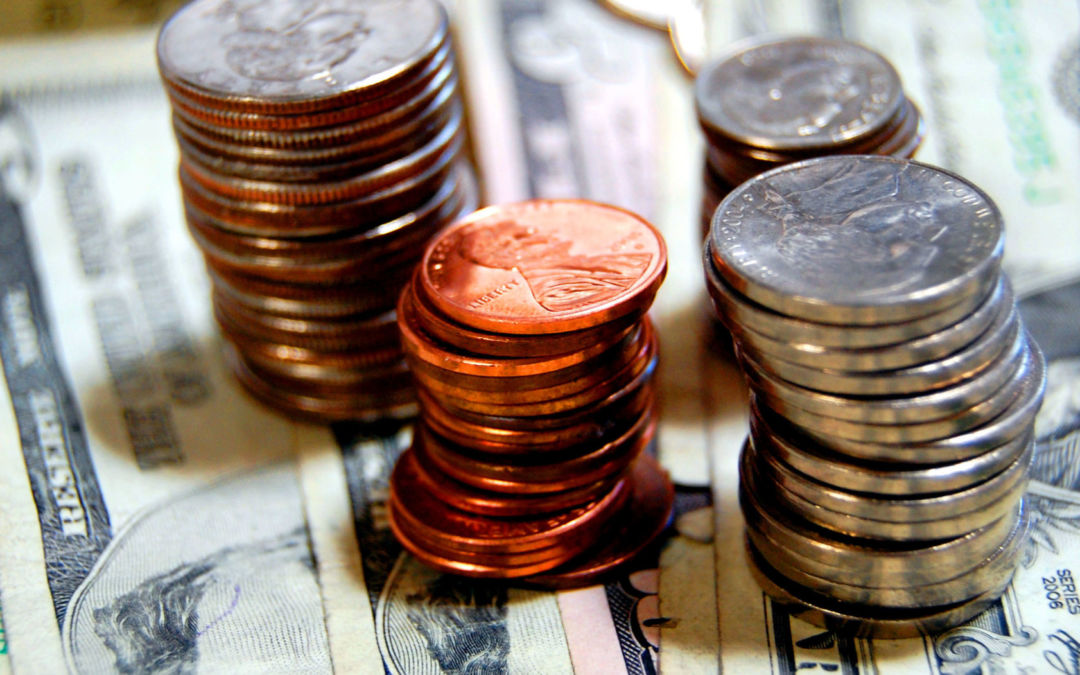 For those that own a cottage in Northern Michigan, there is good news for cottage inheritance. There are two recent changes to the way property taxes are levied in Michigan, both of which give significant opportunities to owners of vacation or other residential property who wish to keep the property in the family.

The Michigan Legislature recently passed two bills designed to provide relief from the “uncapping” of residential property value in a limited number of transfers of ownership. The intent of these changes is to exempt from uncapping those transfers of ownership of residential property to younger members of the same family. Without these exemptions, children would often face an increase in property taxes of 3, 4 or even 5 times the amount paid by their parents prior to the parents’ death.

The first change to uncapping laws came in bill PA (2012) 497, which exempted transfers of ownership of property among qualifying family members so long as the use of the property didn’t change following the transfer. The qualifying individuals included the owner’s spouse, father or mother, father or mother of the spouse, son or daughter, including adopted children and son or daughter of the spouse. However, guidelines were soon issued to local tax assessors that required the transfer to take place while a parent was alive, and all transfers by inheritance (by will, intestate succession or by distribution from a trust) were said to be not covered by the exemption. Thus, it quickly became apparent PA 497 did not address the manner in which many property owners transferred that property to their children.

The second change to the uncapping laws became effective on January 1, 2015 and is known as PA (2014) 310. It expanded the group of relatives who are eligible to benefit from PA 497, and allows property owners to leave residential property to eligible relatives in a trust or will without uncapping the property taxes on the death of the owner. Under the new law, the eligible relatives include the owner’s spouse, the owner’s or spouse’s mother, father, brother, sister, son, daughter, adopted son, adopted daughter, grandson or granddaughter. It also added a requirement that the property may not be used for any commercial purpose following the transfer. The new law now also exempts from uncapping a change of beneficiaries of a trust that owns Michigan property, so long as the new beneficiaries are in the same group of relatives.

There are some issues that still need additional clarification, such as what activities constitute “commercial use” of the property (does renting the property for a few weeks a year amount to “commercial use”?), and when does a transfer actually occur (on the parent’s death or on the distribution of the property from the estate?), but property owners now have an opportunity to transfer property to the next generation without worrying about a property tax increase that may make it impossible to keep the property in the family.