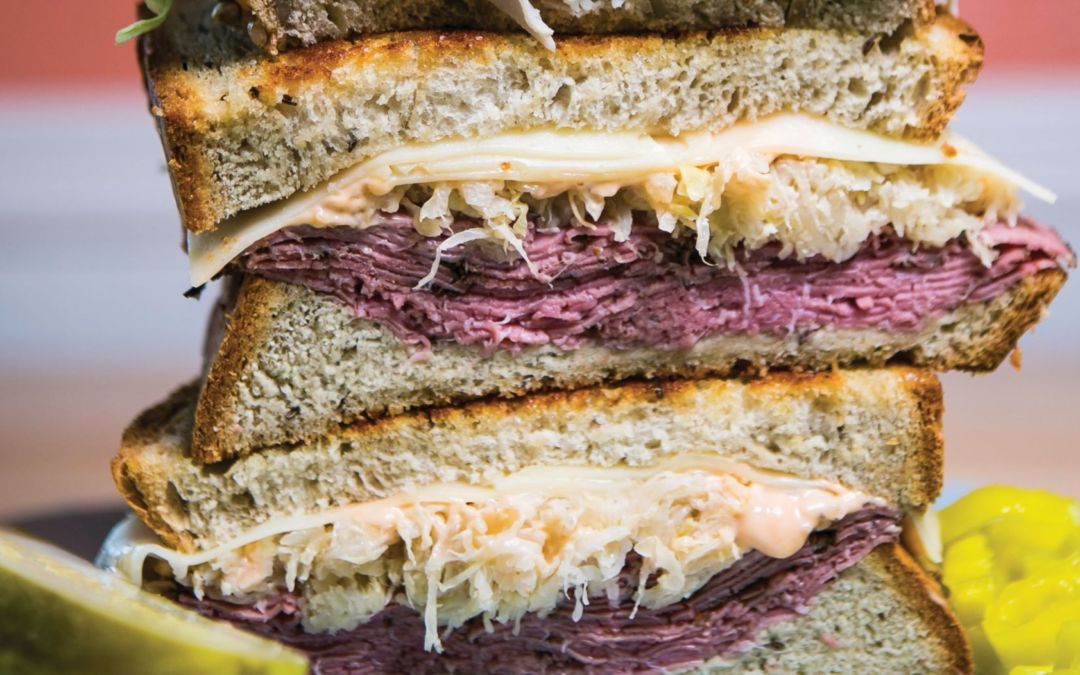 As you head out on a Northern Michigan color tour drive this fall, keep these Northern Michigan sandwich shops in mind for a filling afternoon pick-me-up. Read on as we chew through a selection of the North’s best sandwiches, from Petoskey to Frankfort.

Featured in the September 2015 issue of Traverse, Northern Michigan’s Magazine.

Buttermilk-brined breast and thigh meat are expertly crisped and offered up on buttery brioche with crunchy slaw and ever changing American Spoon relishes.