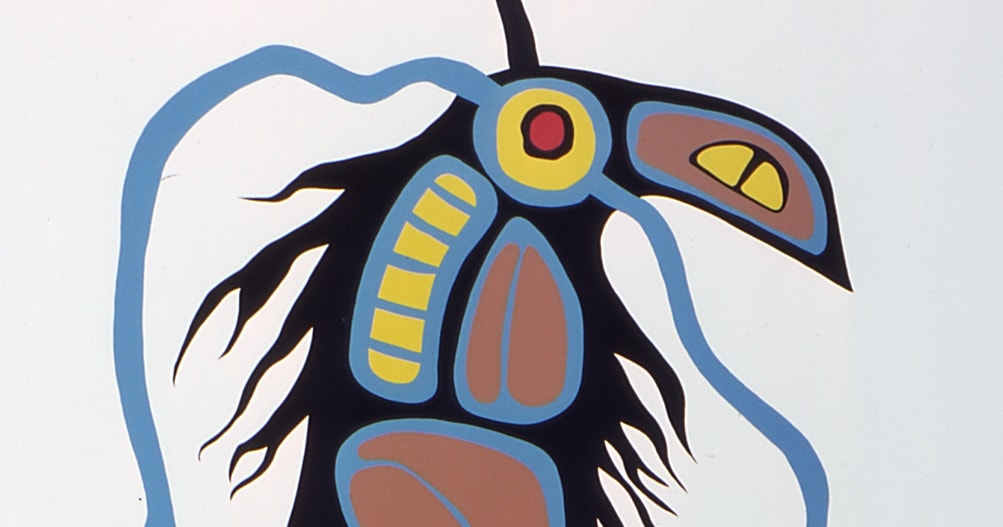 TRAVERSE CITY: A new set of large scale art banners will be gracing the walls of the Masonic Building at 109 S Union St. and the Talbot Building at 148 East Front Street (alley), after their installation by Britten Studios on July 28, 2015 at 10:00 AM in downtown Traverse City.

The Traverse City Art Banner project is the brain child of former NMC Art Department Chair Paul Welch, who, along with a committee of artists and art supporters, have been seeking empty walls on downtown Traverse City buildings and asking the owners of the buildings to allow them to become outdoor galleries with reproduction banners of art by regional artists; and with this project, the beginnings of a series based on imagery from the collections of the Dennos Museum Center, who has become a collaborative partner with the Banner Project.

The art banners are hung for several months, during which time the Committee and Dennos are working to select new images and find additional buildings to become outdoor galleries for the work.

The project is supported by private donors who provide the funds for printing and installation by Britten Studios of the reproduced art works.

The banners to be installed for this round include the work of Traverse City artist Calvin Boulter entitled “A Space Time Continuum” and the work “Thunderbird Man” by Aboriginal Canadian artist Norval Morrisseau from the collections of the Dennos Museum Center. Norval Morrisseau will be featured in an upcoming exhibition of his work from the Dennos collections, opening on September 20, 2015.

Future installations will feature the works of regional artists, reproductions from the Dennos art collection, selected works of former NMC art students and famous works of international artists that are in the public domain.

Norval Morrisseau, (March 14, 1932 – December 4, 2007), was an Aboriginal Canadian artist who founded the Woodlands School of Canadian art. Known as the “Picasso of the North,” Morrisseau’s work is characterized by thick black outlines and bright colors. His works depict the legends of his people, the cultural and political tensions between native Canadian and European traditions, his existential struggles, and his deep spirituality and mysticism.

The Dennos Museum Center holds a significant collection of his prints and a few paintings, which will be the source for his exhibition at the museum from September 20 – November 29, 2015.

Calvin Boulter fell tail-over-teacup in love with photography at mid-century. While pursuing degrees in unrelated career ventures, he invariably came back to photography. He’s done it all…well, quite a bit, anyway, over a span of 50 years: Color and greyscale, chemical and digital photofinishing, portraiture, weddings, still film documentaries, photojournalism, commercial advertising, fashion…and 20 years exhibiting at fine art venues and competitions in Michigan, New York State, Wisconsin, Ohio, Illinois. For nearly a decade he was curator and producer of gallery displays of fine art at the Birmingham Unitarian Church, Bloomfield Hills, Michigan and worked with fine art gallery owners on framing and presentation of two-dimensional art. He is owner of Design Framing and Photography, Detroit, Michigan, 1970-2005.