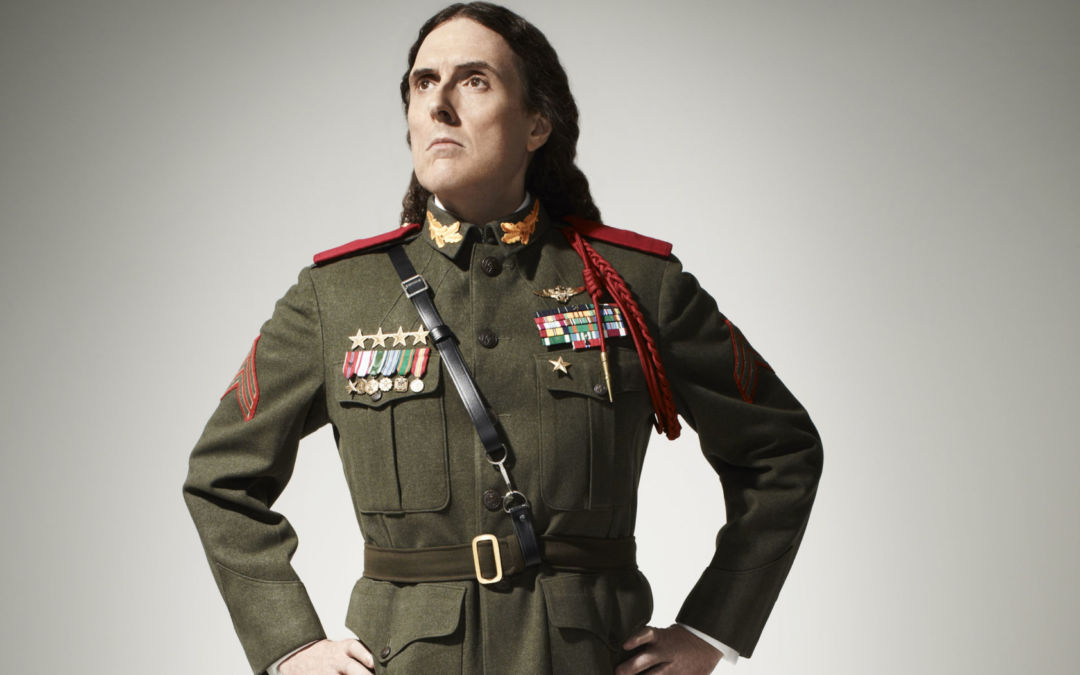 The National Cherry Festival in Traverse City features a whole week of great music events, all on a stage located adjacent to the beautiful West Grand Traverse Bay. The festival features great rock music from groups like “The Journey Tribute Band” and some traditional American country from locals like “Gunnar & the Grizzly Boys.” Enjoy the breeze and the views of nearby West Grand Traverse Bay as you dance and move to the music out under the sun or the stars at this Northern Michigan festival.

Known for his signature song, “The Devil Went Down to Georgia,” which won a Grammy for Best Country Vocal Performance by a Duo or Group in 1979, Charlie Daniels brings a classic country performance to the National Cherry Festival. Another country music band will be performing that night, Gloriana which features two brothers Tom Gossin and Mike Gossin and vocalist Rachel Reinert. They perform July 8th at 6:00 pm.

Rock music legend Foghat will bring familiar tunes to Traverse City. Known for their many ’70s hits, Foghat will be performing with fellow rocker Peter Rivera. Despite their long careers, this band still loves to play and tour and have ridiculous amounts of fun on stage. They perform July 10th at 6:00 pm.

“Gunnar & the Grizzly Boys” with “Joe Hertler & The Rainbow Seekers”

The homegrown Michigan ties of “Gunnar & the Grizzly Boys” make their country music stories extra special to in state audiences. The energy they play with is pretty much unmatched, except for maybe by “Joe Hertler & The Rainbow Seekers” who will share the stage with them that night. They perform July 4th at 6:00 pm.

Returning again for the National Cherry Festival this wildly unique band is back again because of popular demand. They are best known for their performances in which all of the band members perform in full mummy attire. Rumors are that some members are Grammy winners, but it’s hard to tell since the mummies keep all their secrets wrapped up. They perform July 7th at 6:00 pm.

A hard rocking group that is very well known for doing their own unique thing, Joan Jett leads the group which is guaranteed to leave the crowd with great memories for years to come. Joan Jett heads her own label and has appeared in several notable television shows like Oprah and Law & Order. They perform July 9th at 8:00 pm.

A very talented improvisational guitar duo of Jerry Younce and Ryan Younce are joined by singer/songwriter Miriam Pico who provides vocals, guitar and ukulele play to create some of the most enjoyable music you will ever hear. They perform July 6th at 11:30 am.

One of the all time hottest rock bands whose song “Don’t Stop Beleivin'” has been adopted as a goal song by the Detroit Red Wings, will be performed in tribute form by “The Journey Tribute Band.” The concert will take the audience on a wild “journey” and create a spectacular time for all those in attendance. They perform July 11th at 6:00 pm.

Toad the Wet Sprocket & Tonic will join together on the Bay Side Music Stage to perform several of their Billboard hits, including some of Tonic’s real classics like “You Can See.” They perform July 6th at 8:00 pm.

“Weird Al” is known worldwide for his unusual songs and he is bringing his talents to Traverse City. The show is sure to be an unforgettable experience and will feature many of his classics. He performs July 5th at 8:00 pm.

21 & Over Events at the National Cherry Festival