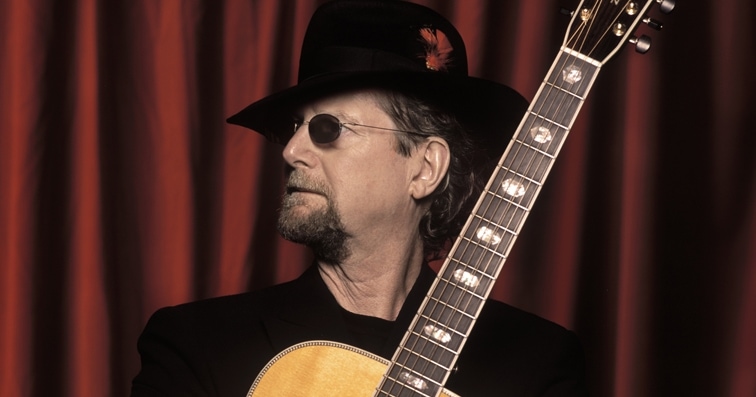 Roger McGuinn of the Byrds will perform in Traverse City at the City Opera House in downtown Traverse City on Thursday, May 21 at 7:30 pm. Read on for a complete description about his background, influences and more. To purchase tickets to the show click here.

McGuinn became interested in music after hearing Elvis Presley’s “Heartbreak Hotel,” and asked his parents to buy him a guitar. In 1957, he enrolled as a student at Chicago’s Old Town School of Folk Music, where he learned the five-string banjo. He performed solo at coffeehouses before being hired as a sideman by the Limeliters, the Chad Mitchell Trio and Judy Collins. He joined Bobby Darin before moving to Los Angeles, where he met fellow Beatles fan Gene Clark. The two went on to form the Byrds.

With hits like “Turn, Turn, Turn” and “Eight Miles High,” the Byrds became darlings of the psychedelic folk scene, influencing such followers as the Flying Burrito Brothers, the Eagles, and others delving into folk- and country-rock styles. Following the departure of fellow Byrds David Crosby, Chris Hillman and Clark, McGuinn recorded and performed as a solo artist. Various reunions over the years reconnected McGuinn with his fellow Byrds.

“After doing it for a while (performing solo), it became just a pure joy to go out there and play for people‚ and I prefer it to playing with a band.” – Roger McGuinn

“Roger was at least 50 percent of the Byrds. He’s a fantastic musician and a really bright guy.” – David Crosby