Where to Find Breakfast in Northern Michigan 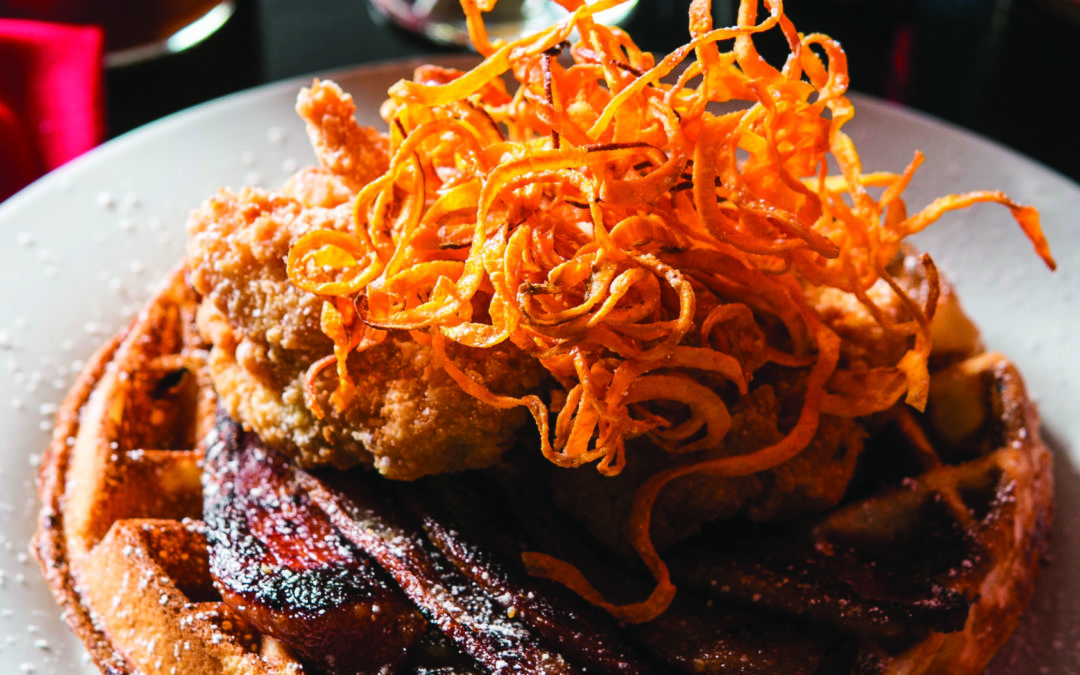 This cozy family-owned country eatery in Manistee County serves fluffy flapjacks, housemade hash, and eggs as you like them.

This vintage micro-diner on Traverse City’s Eighth Street harnesses meats from its wood-fired pit smoker into hardcore hash creations that leave no room for lunch. Intrepid carnivores should check out the Hog Wild.

A new lakeside eatery in the Stafford empire, Drawbridge Bistro slings creative morning fare like bacon and Brie pancakes, a lobster and asparagus Benedict with citrus hollandaise or classic bagels and lox.

Start your day with an eyeful of Lake Charlevoix and Euro breakfast delights like airy French omelets with Gruyère, croque madame or quiche Florentine. Wash it down with one of Santé’s signature mimosas.

Northern fortitude in the form of farm eggs, Plath’s smoked meats and planetary pancakes are available at this shrine to big food and taxidermy between Alanson and Pellston. Come hungry.