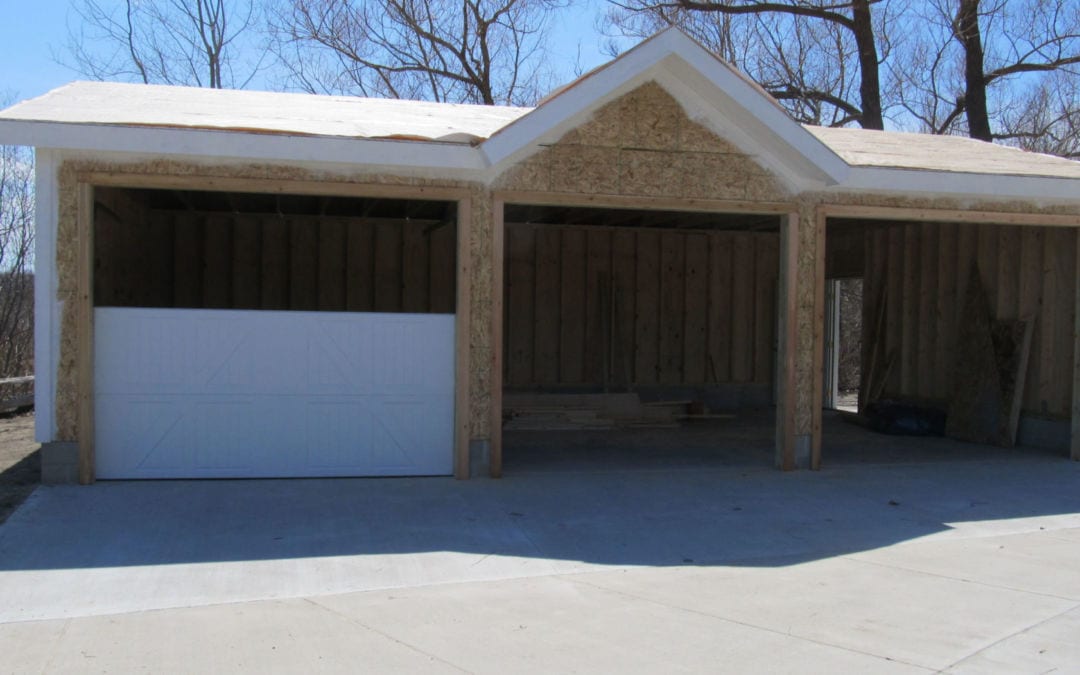 NORTHPORT: Just in time to begin its seventh season, the Northport Youth Sailing School is proud to announce plans to complete construction on their new boathouse by mid-May. The new boathouse will store both Lasers and Laser Picos as well as miscellaneous equipment that the school has acquired since its inception in 2009. The boathouse was the last in a series of successes that helped the school wrap up the 2014 season.

“2014 was really a monumental year for NYSS,” says Donna Chapman, Director. “Just as soon as we thought we weren’t going to be able to support our own growth, our community stepped up to help us take it to the next level.”

Last year, the school outgrew both the small boathouse and the fleet of Optis it had been operating with since early in the inception of the organization. A capital campaign launched by the school’s development team in September 2014 had a two-part goal: to raise enough money for a new boathouse as well as a new fleet of fiberglass Optis. NYSS raised over $27,000 in private donations from local supporters and was then awarded a matching grant from Rotary Charities of Traverse City, all of which made the new boathouse possible. At the same time, a Grand Rapids family generously stepped up to purchase 14 new Zim fiberglass Optis which are slated to arrive in Northport in June.

After a stellar 2014 season catering to 160 students, the school announces that registration for this year’s sailing season is now open. Over 50 students were registered by April 1, with new registrations rolling in daily.

Classes are held for five weeks, beginning July 6 and running through August 7. Races for advanced sailors are held on Wednesdays from 4pm – 7pm during the season.