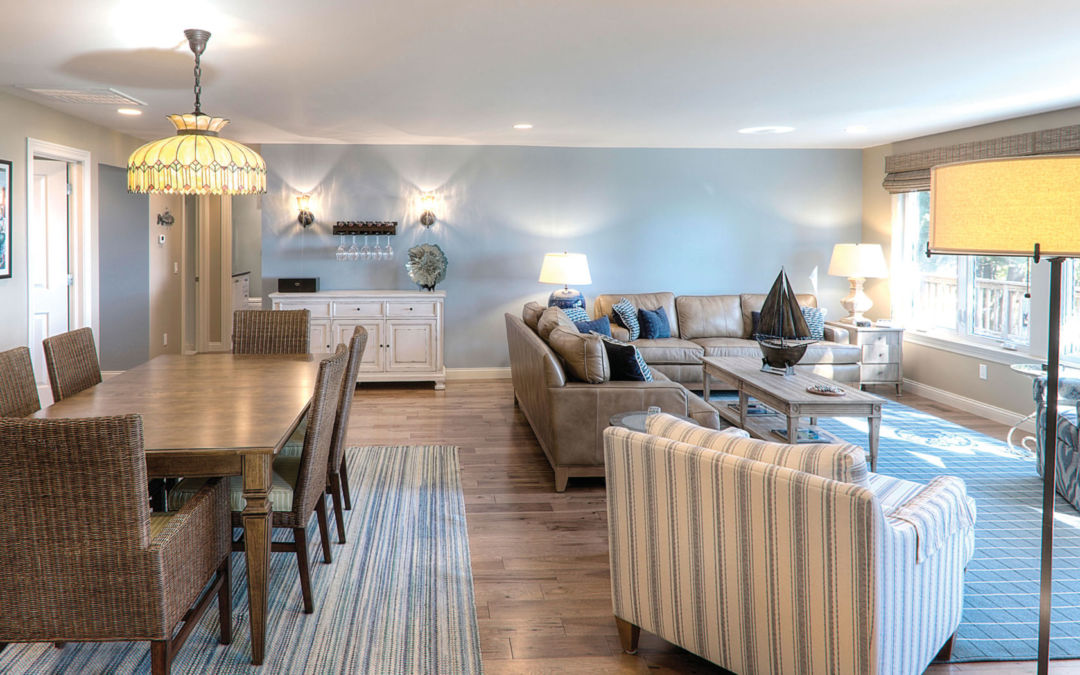 Just as the Pardingtons were enjoying their newly renovated Leelanau County cottage, tragedy struck. Now they are learning rebuilding in its deepest meaning.

This article is featured in the April 2015 issue of Northern Home & Cottage.

John and Lisa Pardington figured the 1950s bungalow off M22 on West Grand Traverse Bay surely was out of their price range, but the young couple decided to stop anyway when they saw an “open house” sign out front. They quickly realized that just maybe they could make it work—if they could only embrace the aging cottage’s numerous shortcomings.

“We came into this place and it was a mess,” John says, citing the 1,500-square-foot home’s “bad space management” and electrical problems, among other issues. What captured their imagination, of course, was the expansive view of the water beyond the cottage. As the real estate agent described it, purchasing the 410-foot deep property with 100 feet of private frontage was “like getting the home for free.” 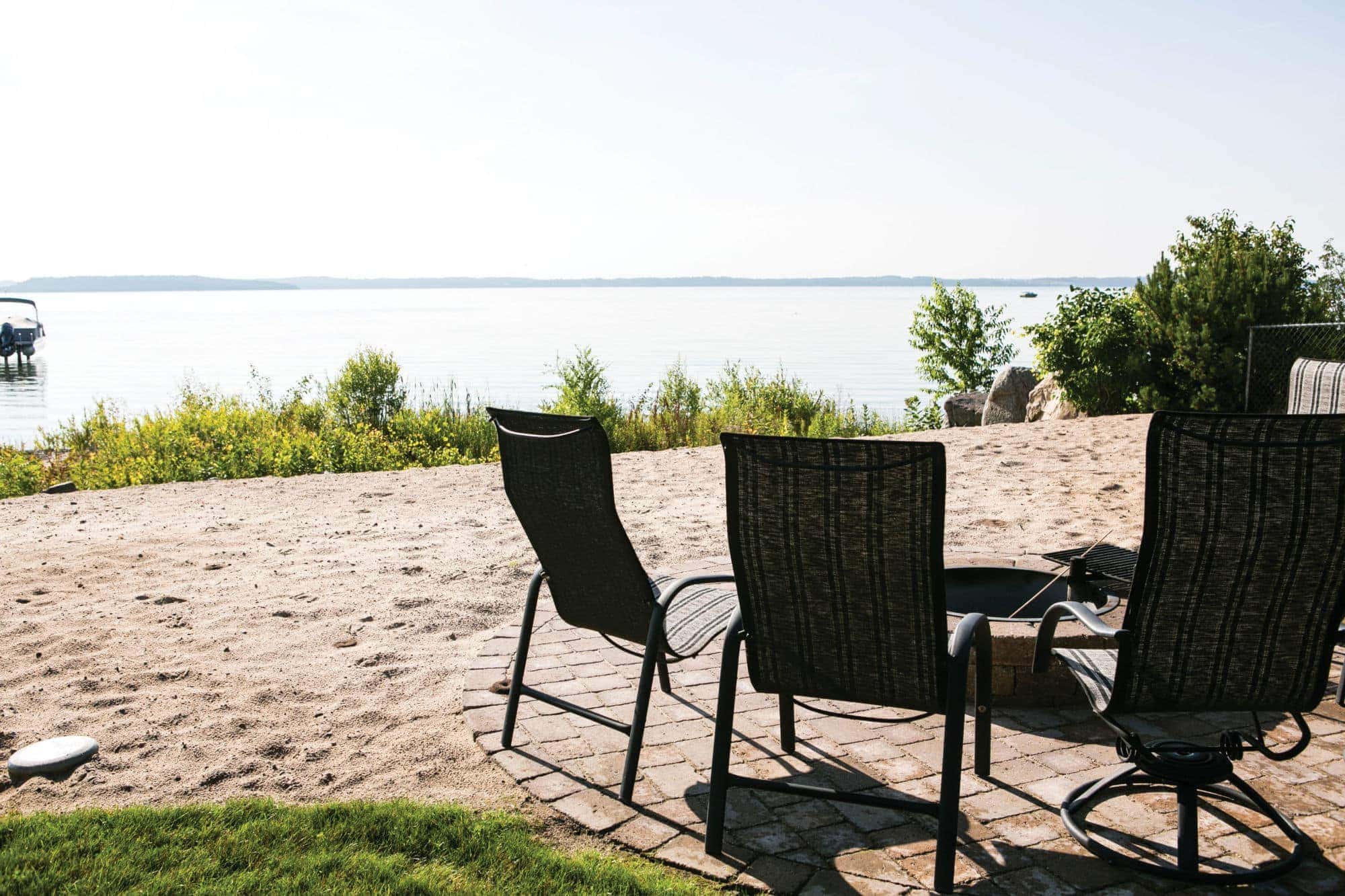 John and Lisa have never forgotten this statement—“Those words still ring as true for us now as they did 25 years ago,” John says—and after building treasured family vacation moments in the cottage over the past two decades, the couple has created a second home that’s truly their own. “We absolutely love this place,” says John, whose family is from Leelanau County.

John and Lisa, who own a grocery store in Canton, rented out the cottage year-round for 15 years, mostly on a weekly basis during the summer months and for longer periods in the off-season. They also traveled north to enjoy the cottage with their four children as much as possible. 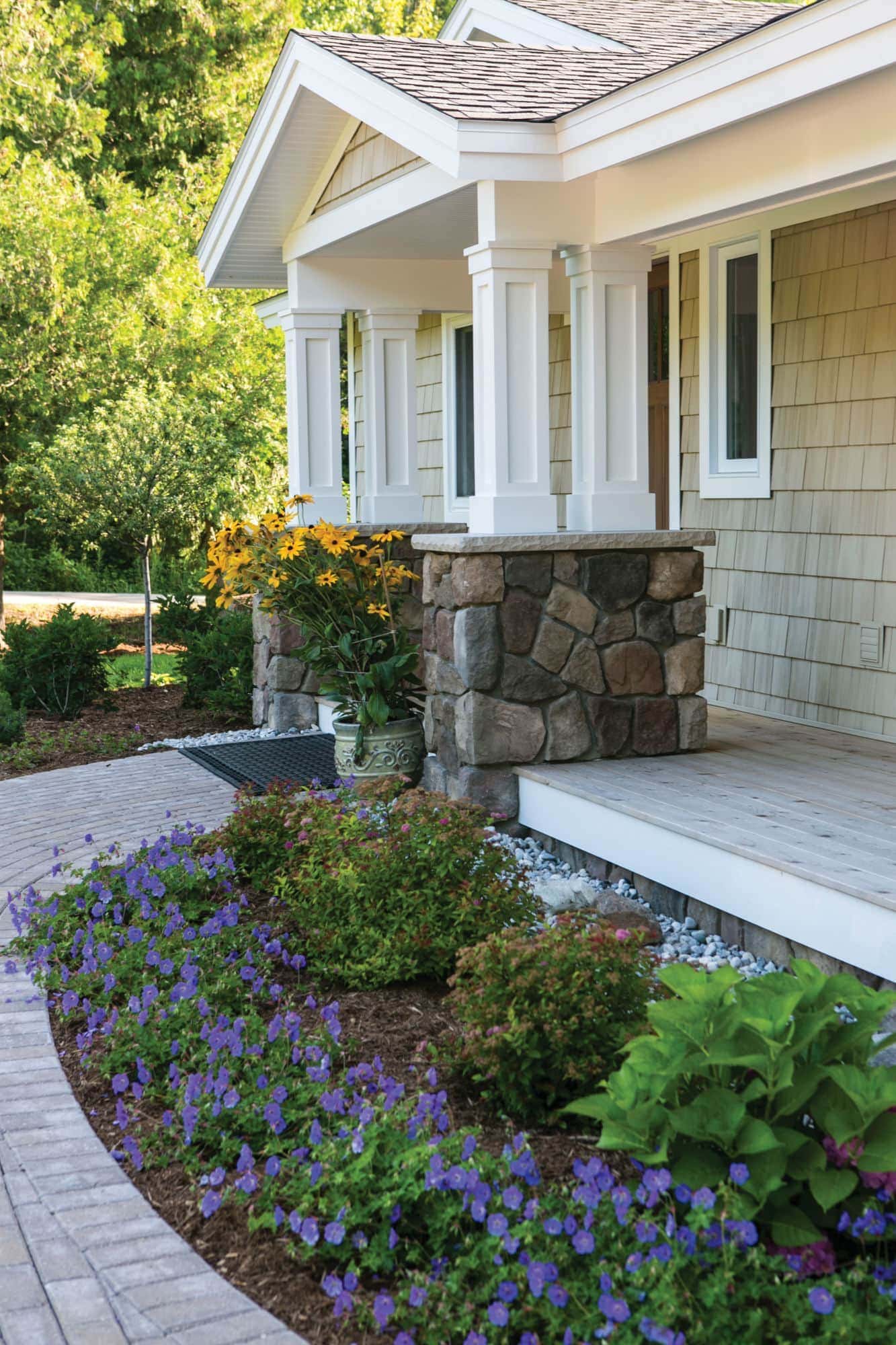 As their children reached their teens, renting the property no longer was as appealing; the family wanted to spend more time up north together. “The kids said, ‘No more. It’s our time in the sun,’” John says. “They are head over heels, deeply in love with Leelanau County.”

What also became clear was that it was time to give their beloved cottage some TLC. But it wouldn’t be too over-the-top: “We wanted a very comfortable home–nothing fancy with four kids and two dogs,” Lisa says. They considered their options: tear down the cottage and start from scratch (as some builders suggested) or remodel. Demolishing the cottage and building new proved to be outside their desired budget, so they began to “think outside the box,” Lisa says.

“John stayed up all night one night and came up with a plan,” she adds. 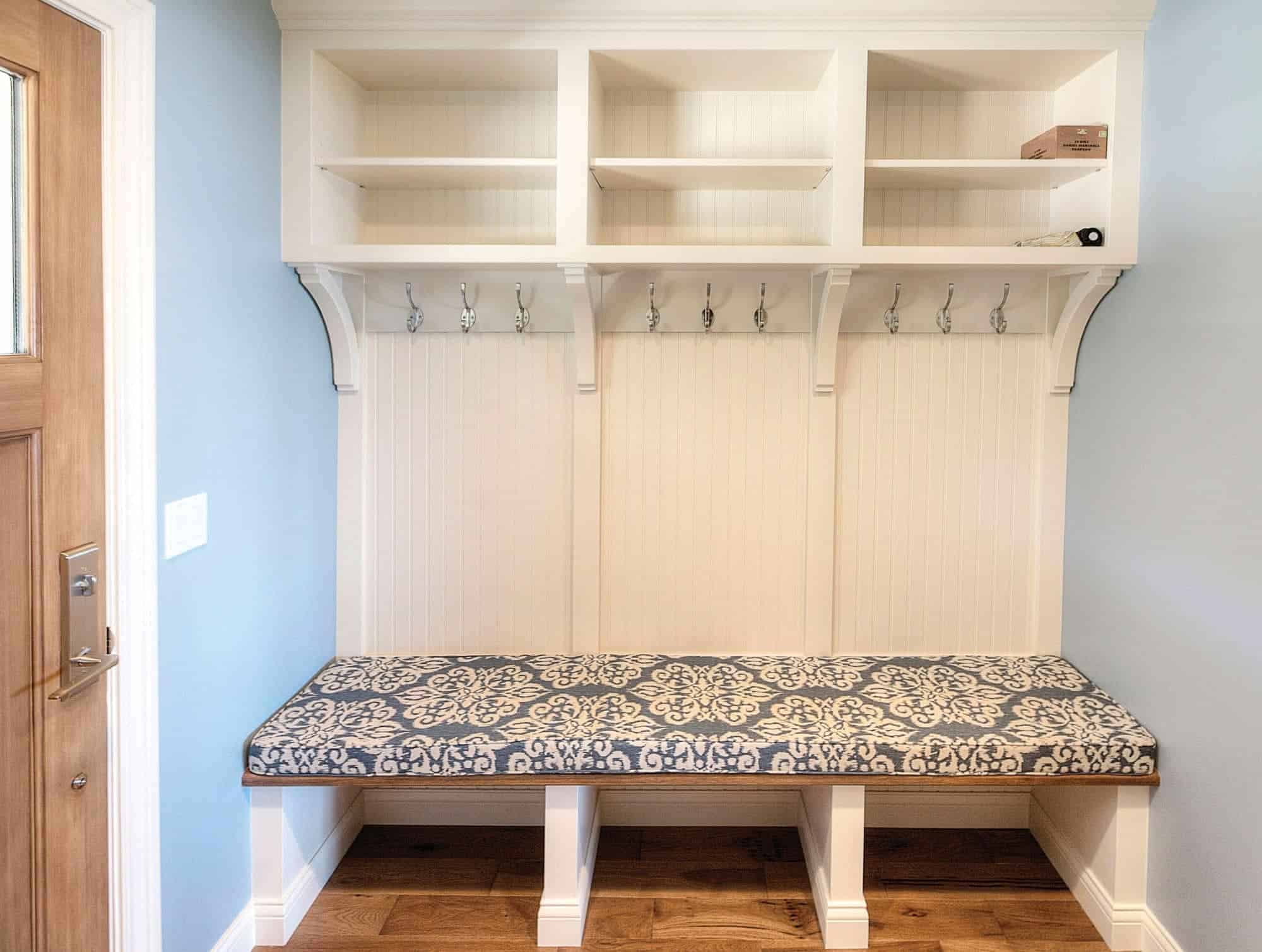 The Pardingtons shared John’s vision with Mike Collings of MAC Custom Homes in Traverse City. Working with Mike, they developed a two-phase plan that would ultimately result in the Pardingtons’ dream lake cottage.

When the MAC team gutted the cottage, they found places where there was no insulation and also a hidden bathroom window. Over the next eight months, the three-bedroom cottage was transformed. “Their living room was very small and they had an even smaller family room—both had glimpses of the water, but not the expansive windows typically on a waterfront property,” says Marcy Hurst, executive assistant with MAC Custom Homes. 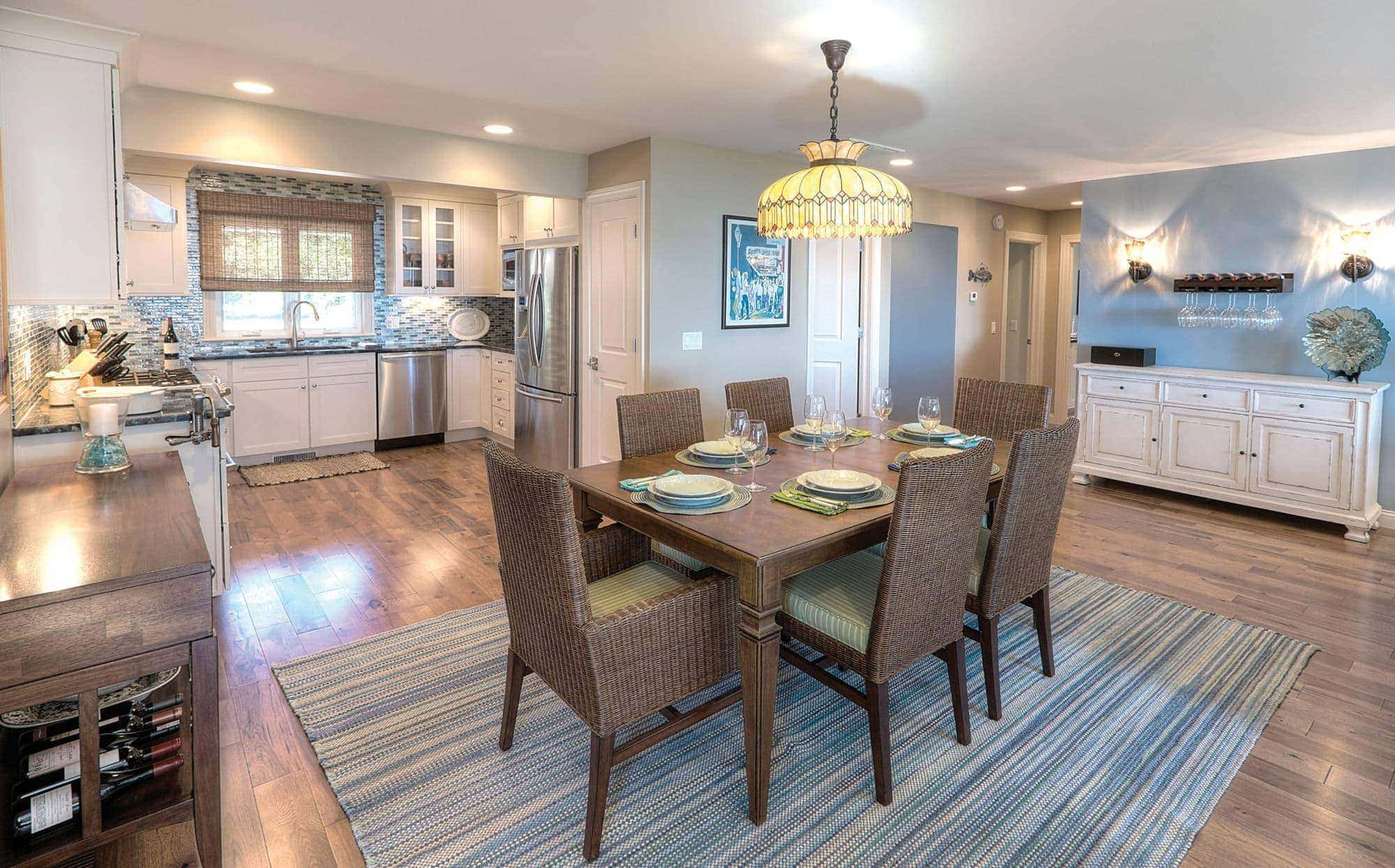 Renovations included opening up the main family room so that it connected with an open dining area as well as an updated kitchen. “You never saw the view,” John says of the original layout. “Now, you walk in and there’s a million dollar view—maybe a $10 million dollar view.”

MAC Custom Homes also reconfigured the home’s entrance, from a laundry room/foyer to an airy entryway featuring a built-in bench and separate room for the washer and dryer. A half bath also was added, as was a custom shower in the full bathroom. 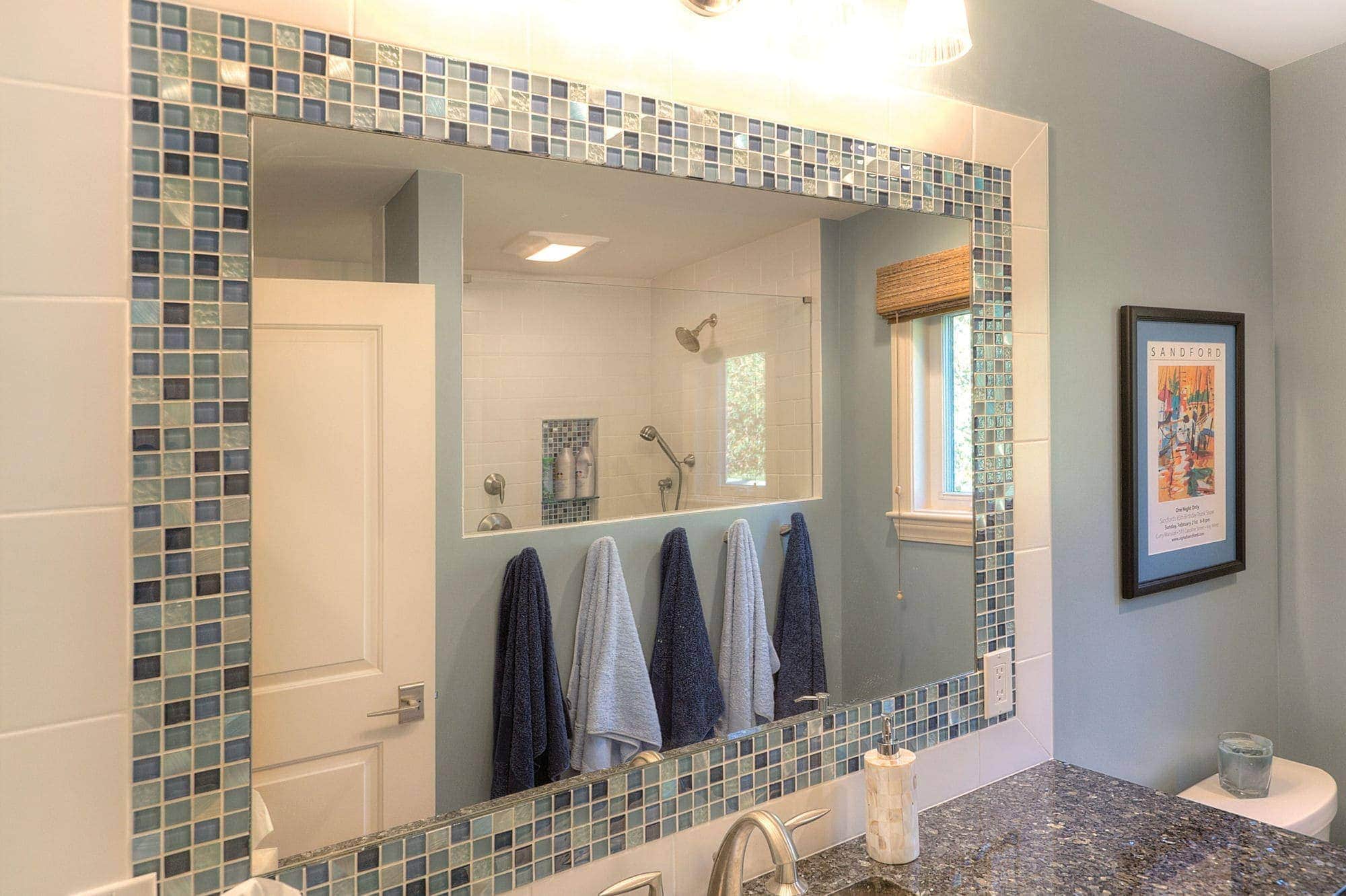 “The interior, it turned out just beautifully,” Hurst says. “Then they came up with a plan for the outside. Really without too much structural invasion, we dressed up the front entry and added a little gable over the front door and stone posts that gave it an up-to-date feel.” Outside work also included a new roof, updated siding and windows, a garage overhaul, and lots of landscaping—including the installation of a new deck, wood pizza oven, jacuzzi and beachside fire pit. 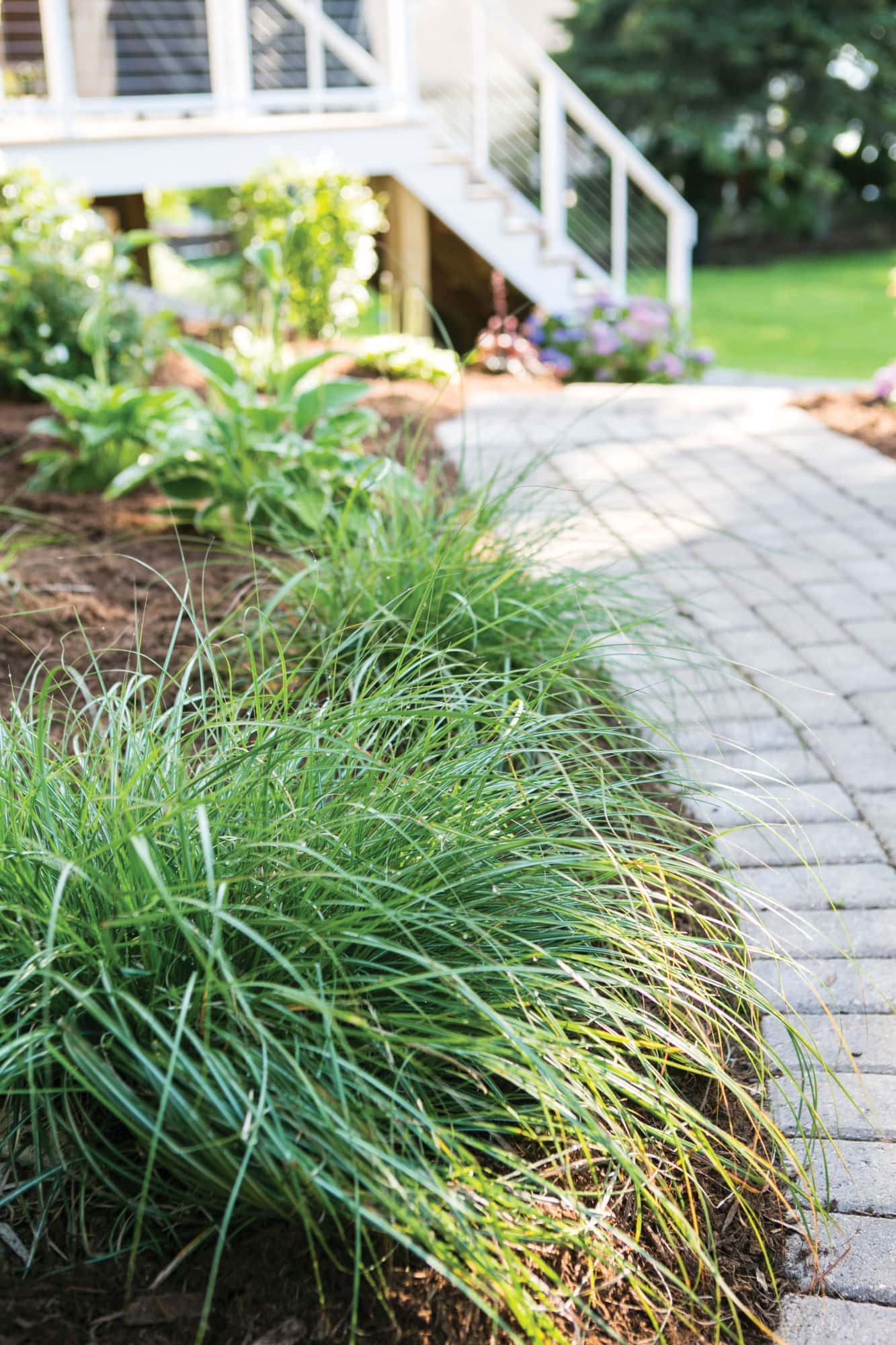 “They’ve just had such love for the home,” Hurst says. The cottage truly is a haven for the Pardington family, and it’s become an especially important place following the sudden death of their 20-year-old son Max last summer. An outdoor enthusiast known for his zest for life, Max Pardington was an Ironman-training athlete who died from an enlarged heart—also known as athlete’s heart—while sleeping.

Max had been staying at the cottage at the time of his passing. He’d been working at nearby Black Star Farms, a summer job in the vineyards. He’s buried next to family in a small cemetery in Leelanau County. The family treasures the time they had with Max at the cottage—photos and mementos of him are displayed throughout the home. On the flagpole near the water the American flag flutters next to a blue-and-white flag emblazoned with the words Live Like Max.

Beyond the family mantra, Live Like Max is the name of the foundation the Pardingtons founded both to raise awareness of athlete’s heart and to encourage annual Healthy Heart Check in the hopes of preventing more senseless deaths. To find out more: livelikemax.org. 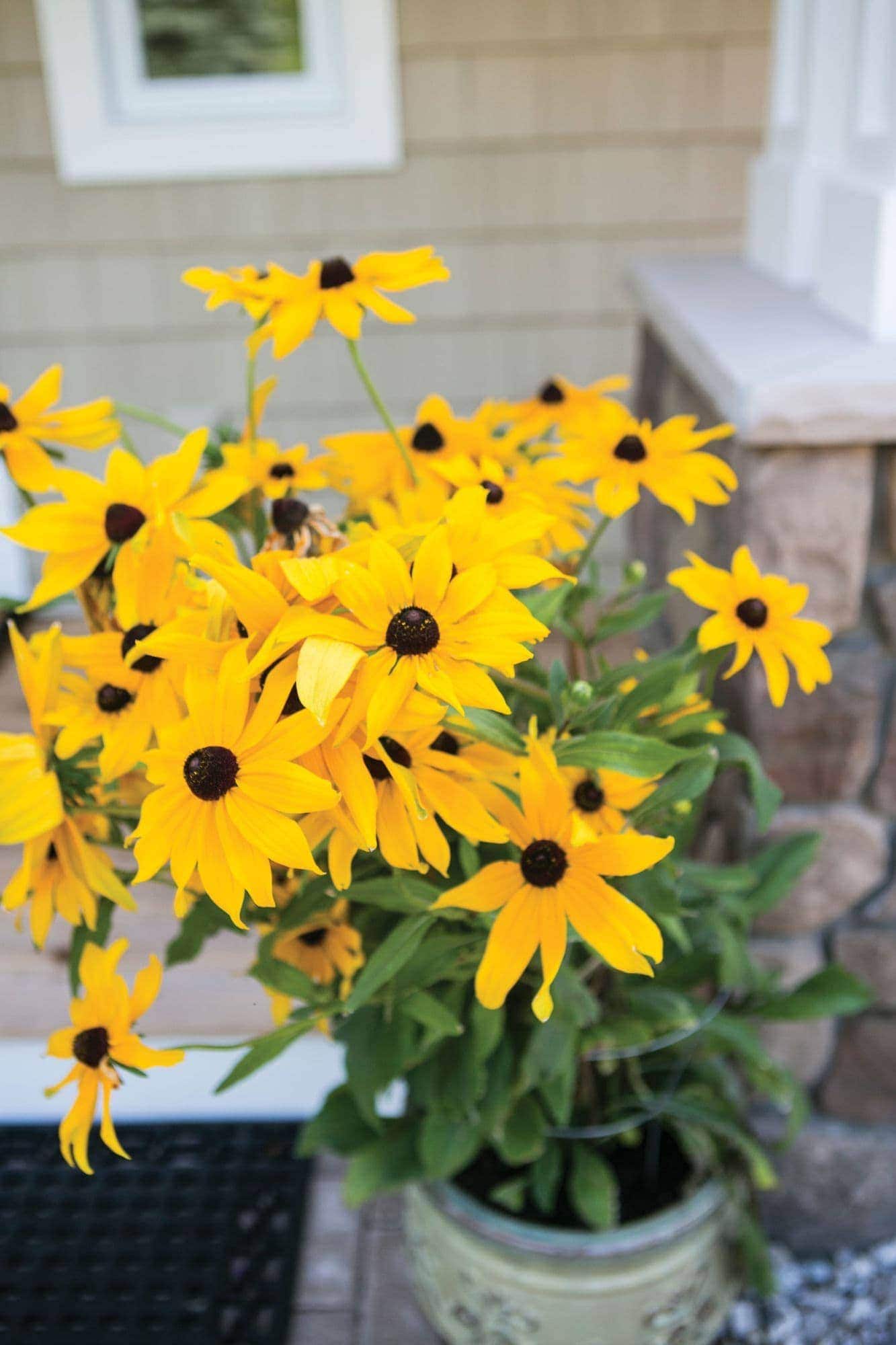