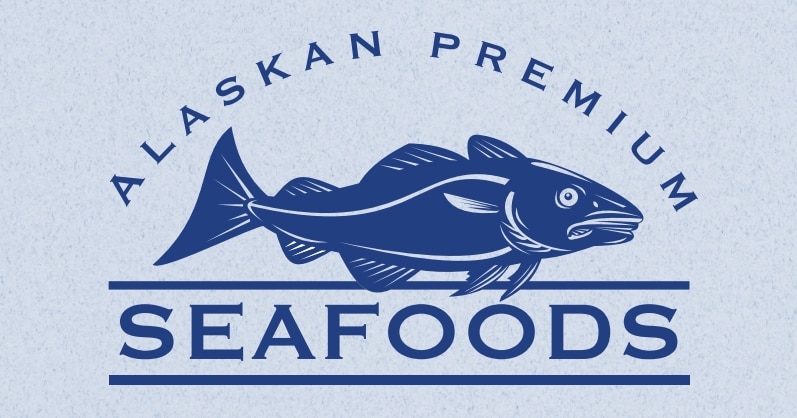 Maura Boland loves being a fishmonger. As the owner of Alaskan Premium Seafoods in Traverse City, she’s passionate about seafood, which is why when she found herself daydreaming about sockeye during her corporate job meetings, she decided to re-open her business after a two year break.

Alaskan Premium Seafoods is a Traverse City wholesale/ retailer that sells Alaskan seafoods that have been purchased from vessel owners and then brought back to Traverse City. Maura sells her flash frozen seafood to a few local stores and at farmers’ markets, but doesn’t have a brick and mortar location.

She buys the pacific cod, halibut sockeye, coho and king directly from a fishing boat in Alaska, going along with the company motto, “straight from the fishermans hands.”

Maura explains that the sustainability technique of “hook and line” is the “least invasive method” and that’s how a majority of her seafoods are caught, compared to methods of fishing that catch too many “byproduct” fish, meaning fish that are caught by chance.

Knowing exactly where the fish come from is important to Maura.

“I can tell you where your fish has been since it has left the ocean,” Maura says. “Some might not think it’s a big deal,” she adds, “but at the moment it’s very disturbing what is going on in our oceans.”

Over the last several years, she says that the Alaskan waters have been privatized by large corporations and lobbyists which means that larger companies have started taking over the waters by “buying vessels” and “pushing out families who have fished for generations.” With an increase in vessels, the quota to catch has also increased. After the fish are caught Maura says, they are “sent to China to be processed” then “treated with TSP (a chemical) rinse” and when the fish are sent back to the U.S., she adds “they can still label it ‘Wild Alaskan Caught Seafoods.’”

Maura notes that all of her products are “flash frozen and processed on the ship, never leave the U.S. and are not cleaned with any chemical rinses.”

She says that despite the Alaskan waters being strictly regulated she “wants to be able to serve real seafoods and ones that are fished in waters that are regulated.” On her end, “it means really researching and having a relationship with the boat owners.”

Despite the ups and downs of the business, this fishmonger loves what she does. “I was meant to sell fish. That is what gives me great happiness. Who knew!”