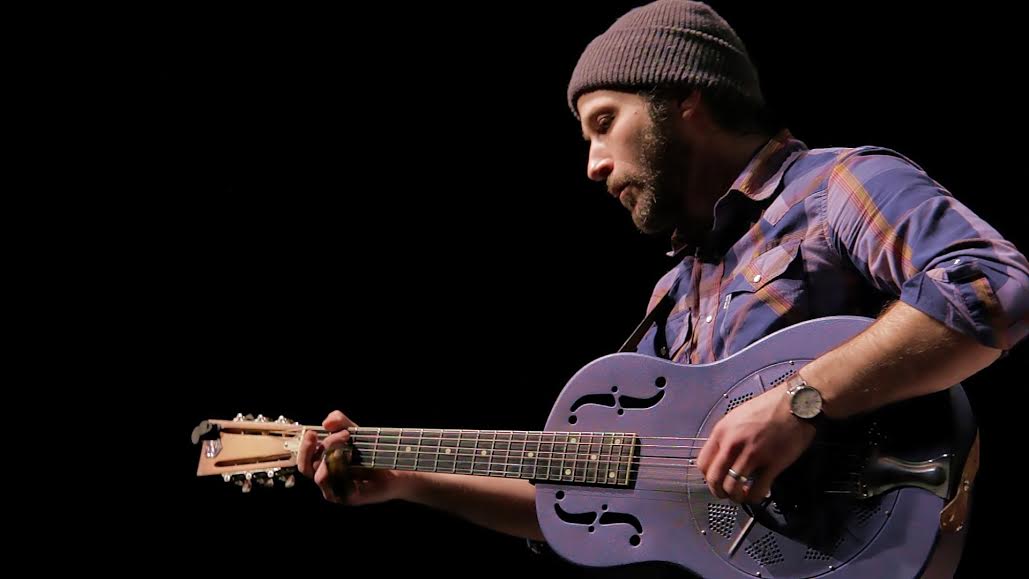 LELAND: The Leelanau Community Cultural Center is pleased to present award-winning singer-songwriters Joshua Davis (a contestant on The Voice), Rachael Davis, and Mike Lynch in concert at 7 pm on March 27, 2015 at the Old Art Building in Leland. Tickets are $15 for adults, $5 for students and they are available at MyNorthTickets.com or by calling (800) 836.0717.

Joshua Davis has worked with Rachael and Mike for many years, writing, performing and producing several albums together here in Michigan. This award-winning singer/songwriter is well known as the lead vocalist, songwriter and guitarist for Steppin’ In It, one of the top roots music bands in the Midwest. In 2012 Joshua took home the “Album of the Year” award at the Michigan Jammies and he was also featured in the award-winning documentary “The People and the Olive.” Rachael Davis started writing songs and hit the road in her teens creating what she has coined “Motown banjo” music. She has won a Boston Music Award, released 4 albums and is currently working on her 5th album in Nashville. Mike Lynch is the keyboard player for roots pioneers Steppin’ In It and has become one of the most sought-after musicians in the Midwest, working with artists like Willie Nelson, Bob Seger, Kid Rock and Larry McCray. Mike was also the keyboard player for Willie Nelson’s 80th birthday party in Nashville. This powerhouse trio will be playing original roots, blues and vintage soul music.

This concert is sponsored in part by Leelanau Community Cultural Center and the Edmund F & Virginia B Ball Foundation, Michigan Council for Arts & Cultural Affairs and the National Endowment for the Arts.

For more information contact the office at 231.256.2131 or go to oldartbuilding.com.