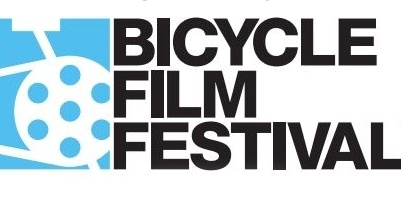 TRAVERSE CITY: Cherry Capital Cycling Club will host a two-day film festival as part of a week of activities April 17-25 to welcome the summer cycling season.

The films depict the history of bicycles as well as athletic, commercial, and recreational uses from Scotland to South Africa and many points in between.

The Bike Film Festival has staged over 250 major shows in 75 major cities around the world. They expect over 250,000 people to participate in events during 2015 and Traverse City is one of the few small towns that will host one of these events. They have over 1,500 films and shorts in their inventory. A video on the 2012 Bike Film Festival in Istanbul provides a glimpse of their programs: https://www.youtube.com/watch?v=g55bvAE1N6Q.

The Traverse City festival has three screenings over two evenings, one for students and their parents and two others for all cyclists.

Friday, April 24: A safety-oriented program for all local students and parents.

Saturday, April 25: Two different programs at 7:00 and 9:00 pm will feature films of greater interest to adult cyclists and are open to the general public.

“This is a community outreach to engage cyclists of all ages and disciplines,” said Darcie Pickren, Cherry Capital Cycling Club president. “We celebrate cycling as a healthy lifetime activity and excellent mode of transportation. We are especially dedicated to educating everyone on safe riding practices.”

Other events during Bike Film Festival week include:

Admission to the April 24 Student Program is free to all area students and parents.

Tickets for the April 25 screenings can be purchased at  https://events.bytepro.net/tcbikefilmfest