This story is featured in the February 2014 issue of Traverse, Northern Michigan’s Magazine. Get your copy! 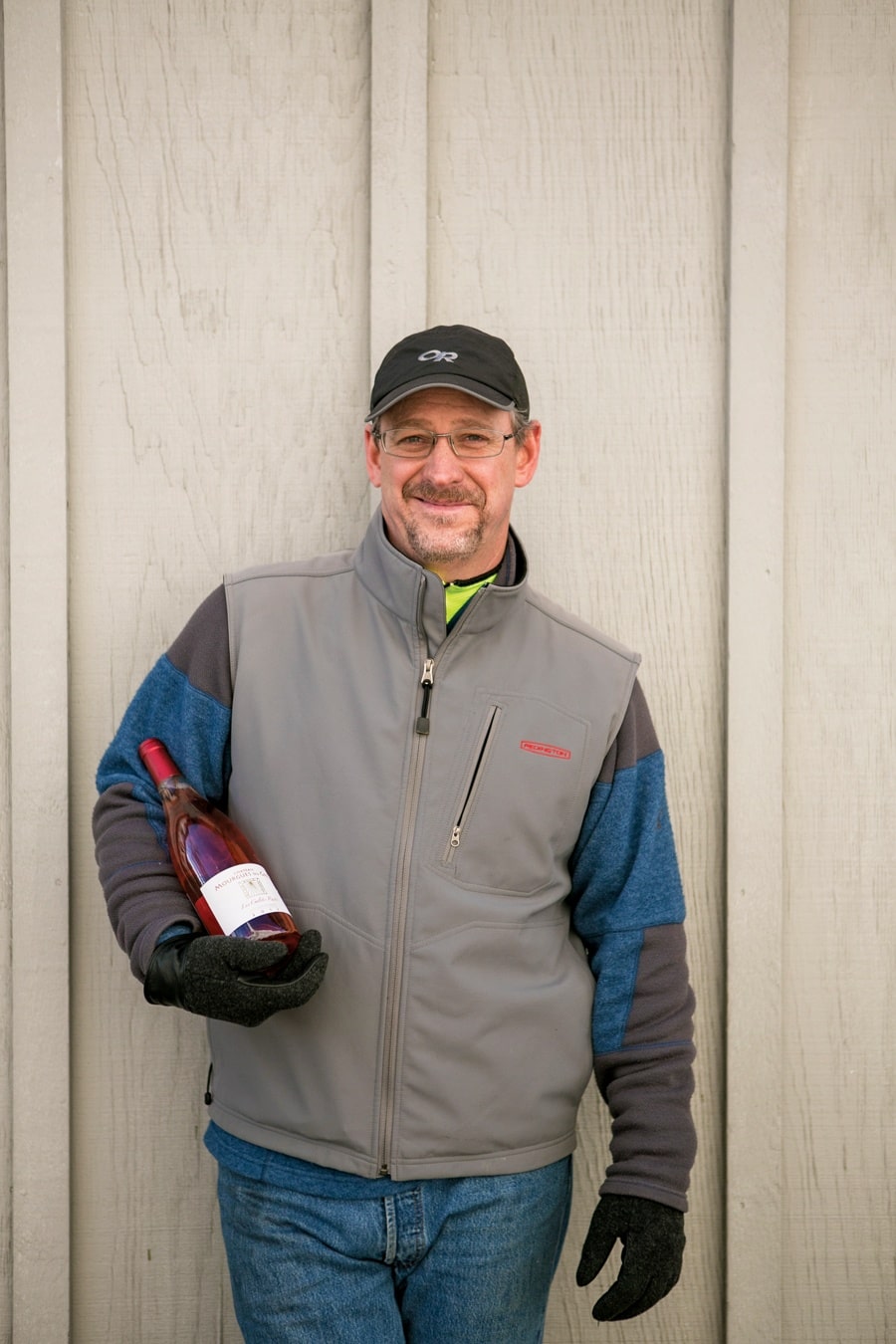 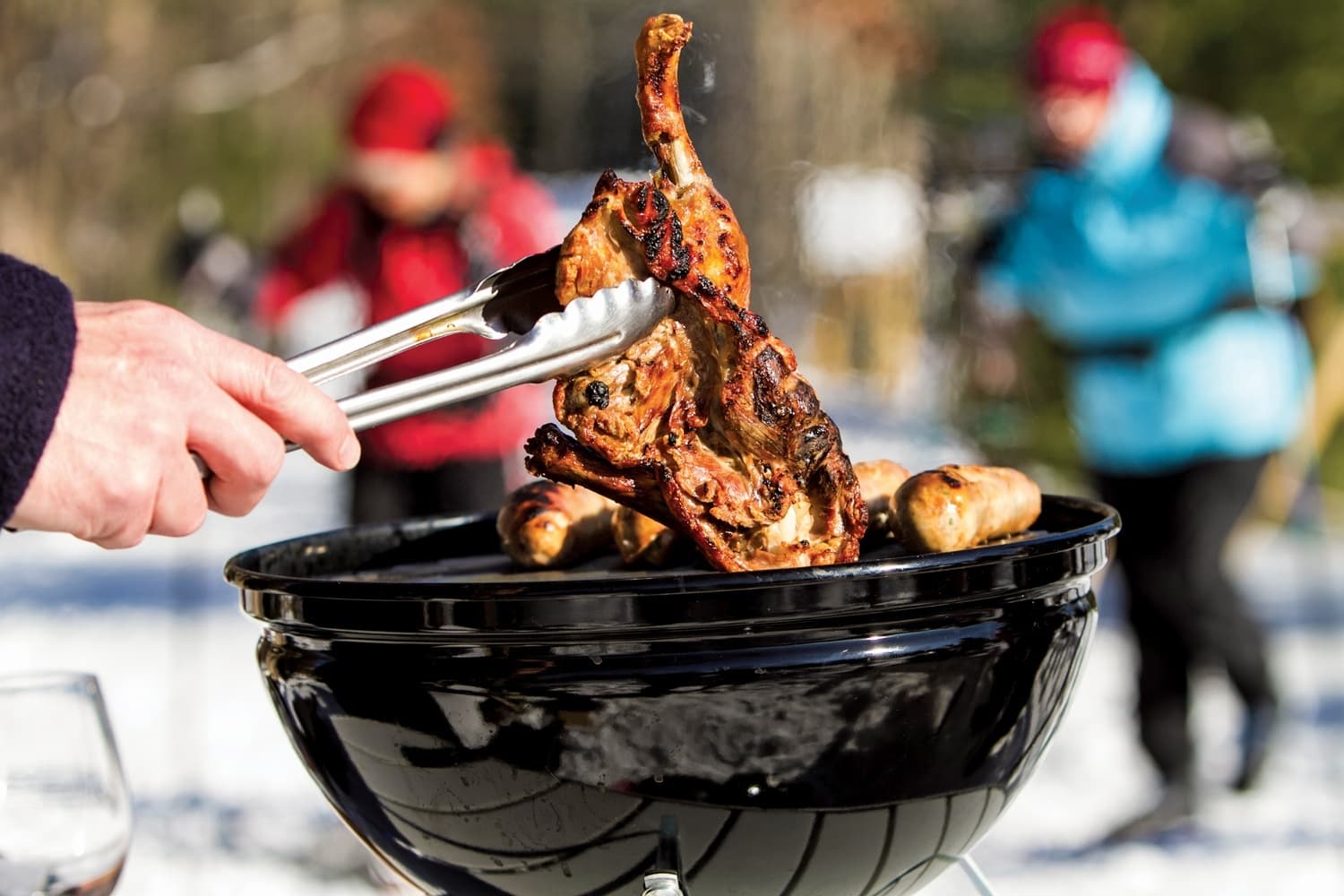 These days, for Crandell, the importance of food in the winter outdoors goes beyond taste and sustenance. The actual act of stopping to share food along the trail or at the trailhead is about quality of life, balance and connecting. “When we get a day where we can go out, experience the outdoors with just ourselves or with friends, that is very important,” Crandell says. “So it’s seldom that we’d put on the skis and go bang out a bunch of miles. For us, this is time to reconnect, and that is difficult to do if you don’t stop, take off the skis and snowshoes and catch up.” That means stopping to build a small fire, warming up some food and gathering round. Crandell prefers setting up out in the woods, but pulling out the grill for a tailgate at the trailhead is memorable too. “We unwind, look each other in the eye and relate,” he says. “You know, like, what’s been going on in your world in the past month?” 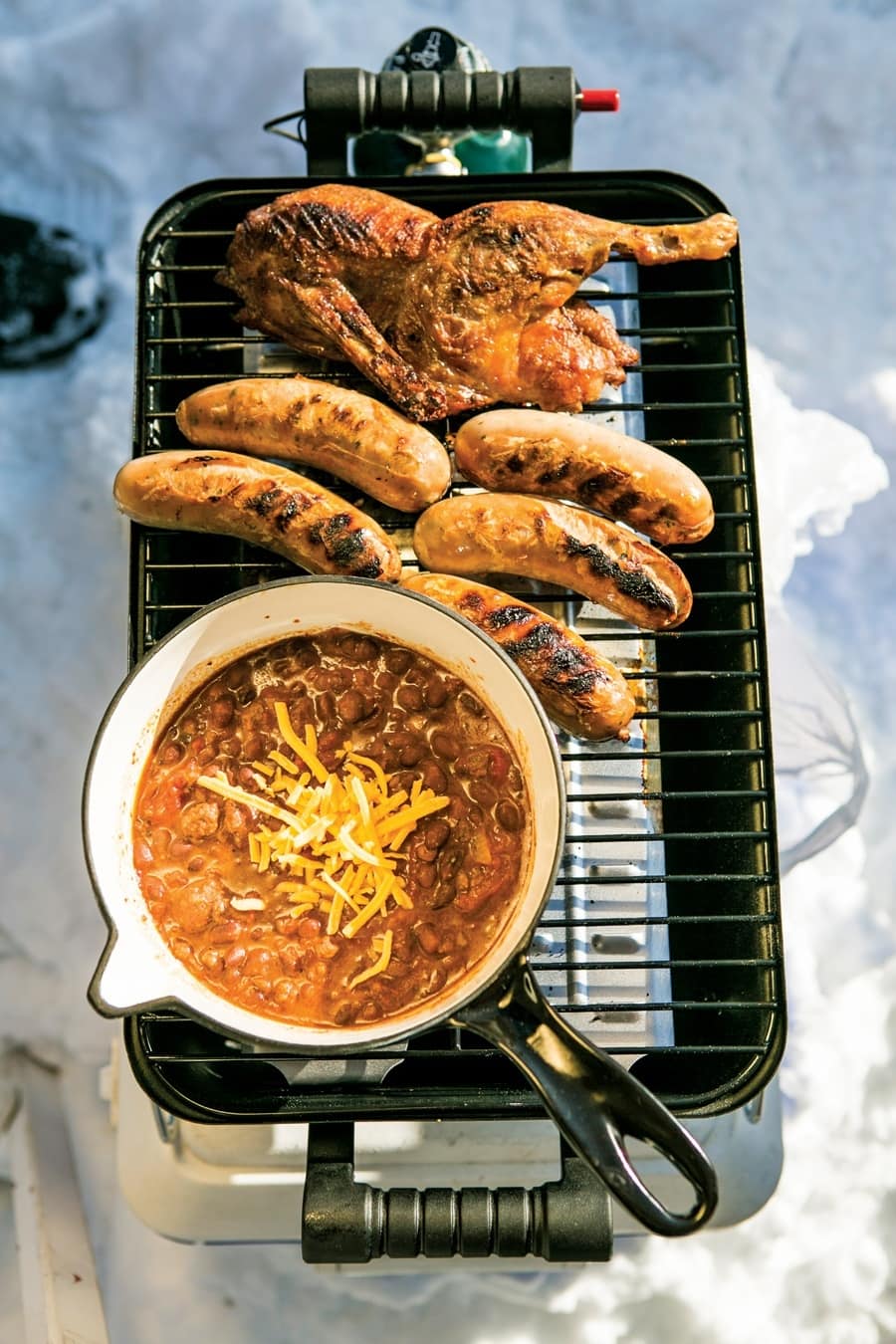 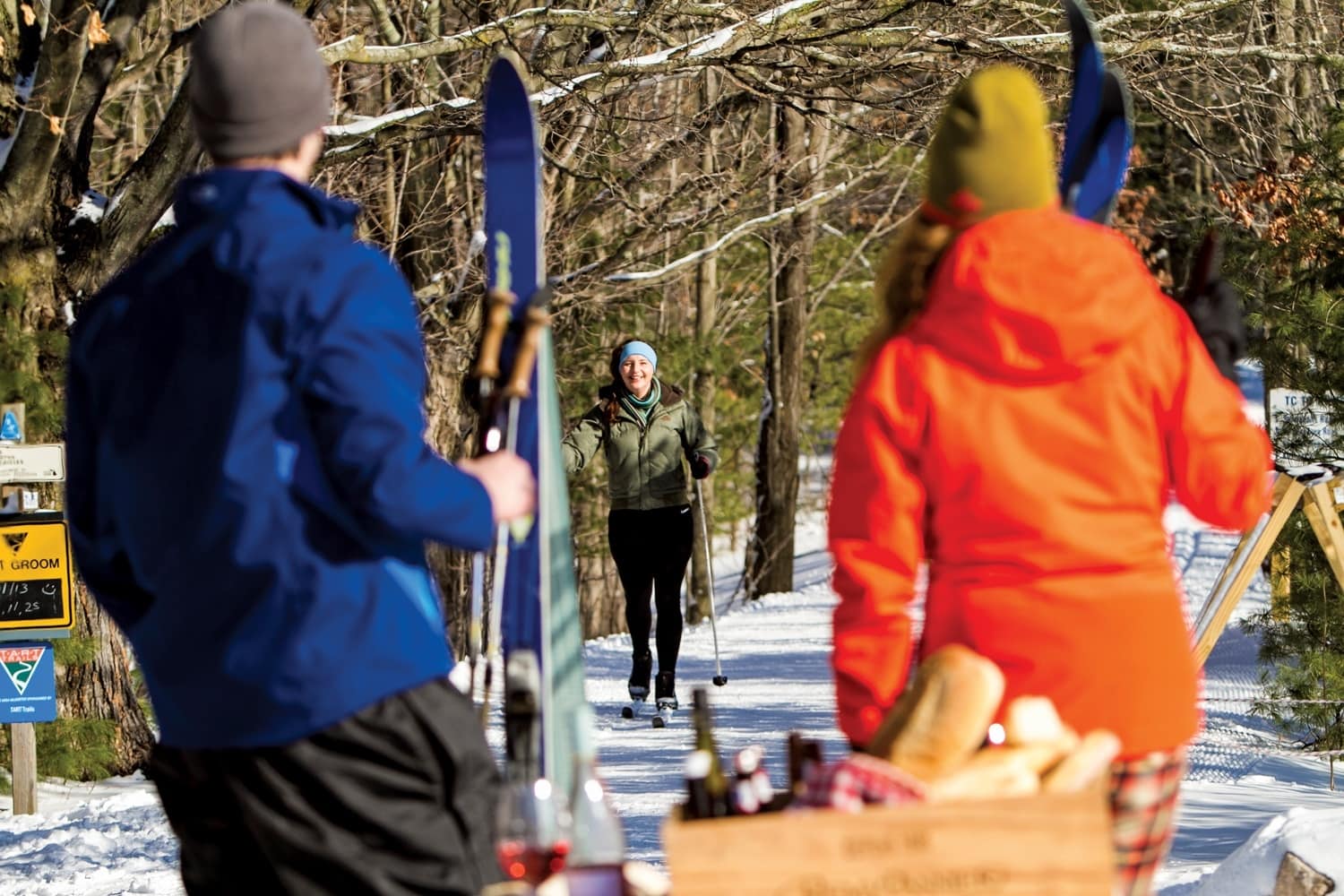 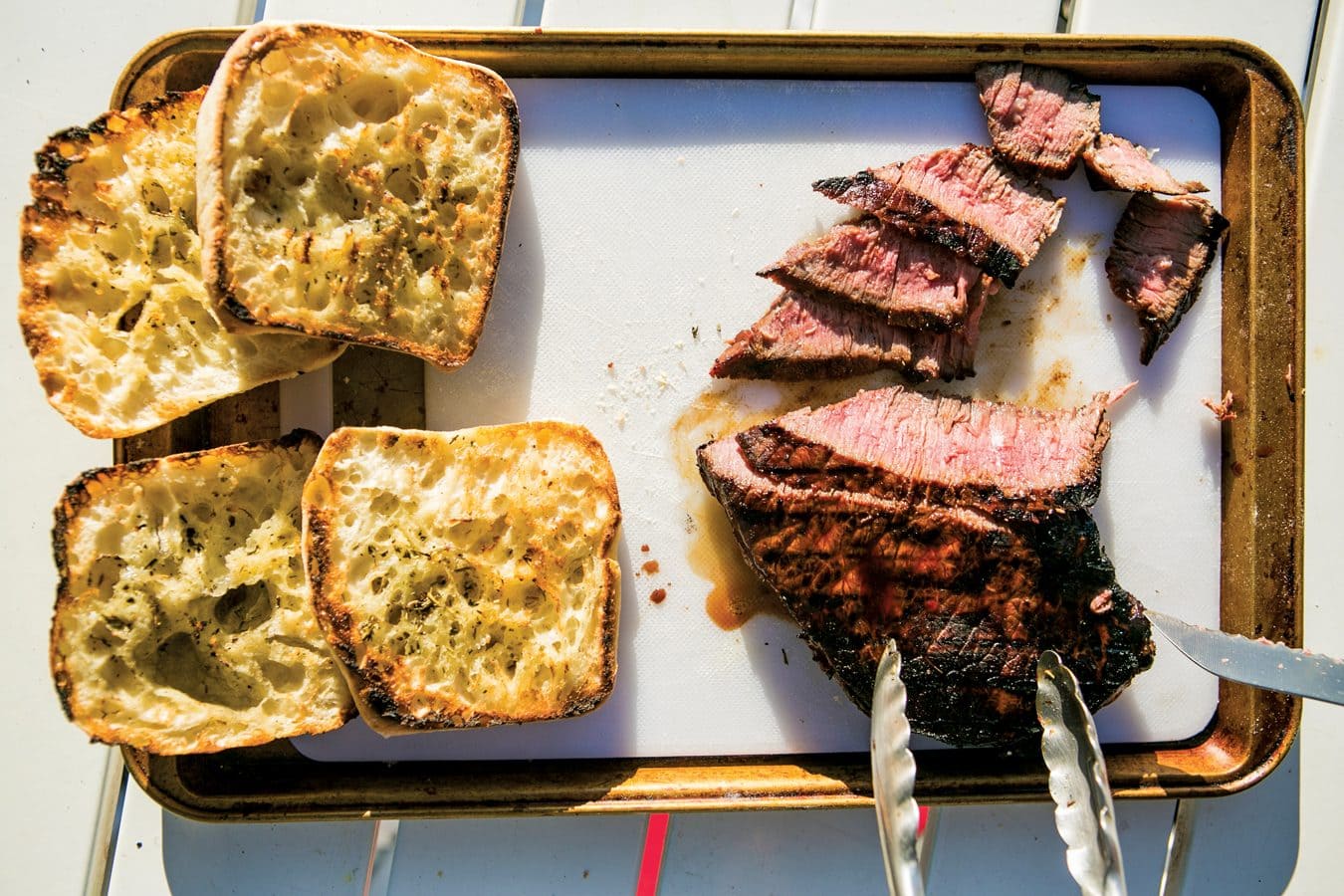 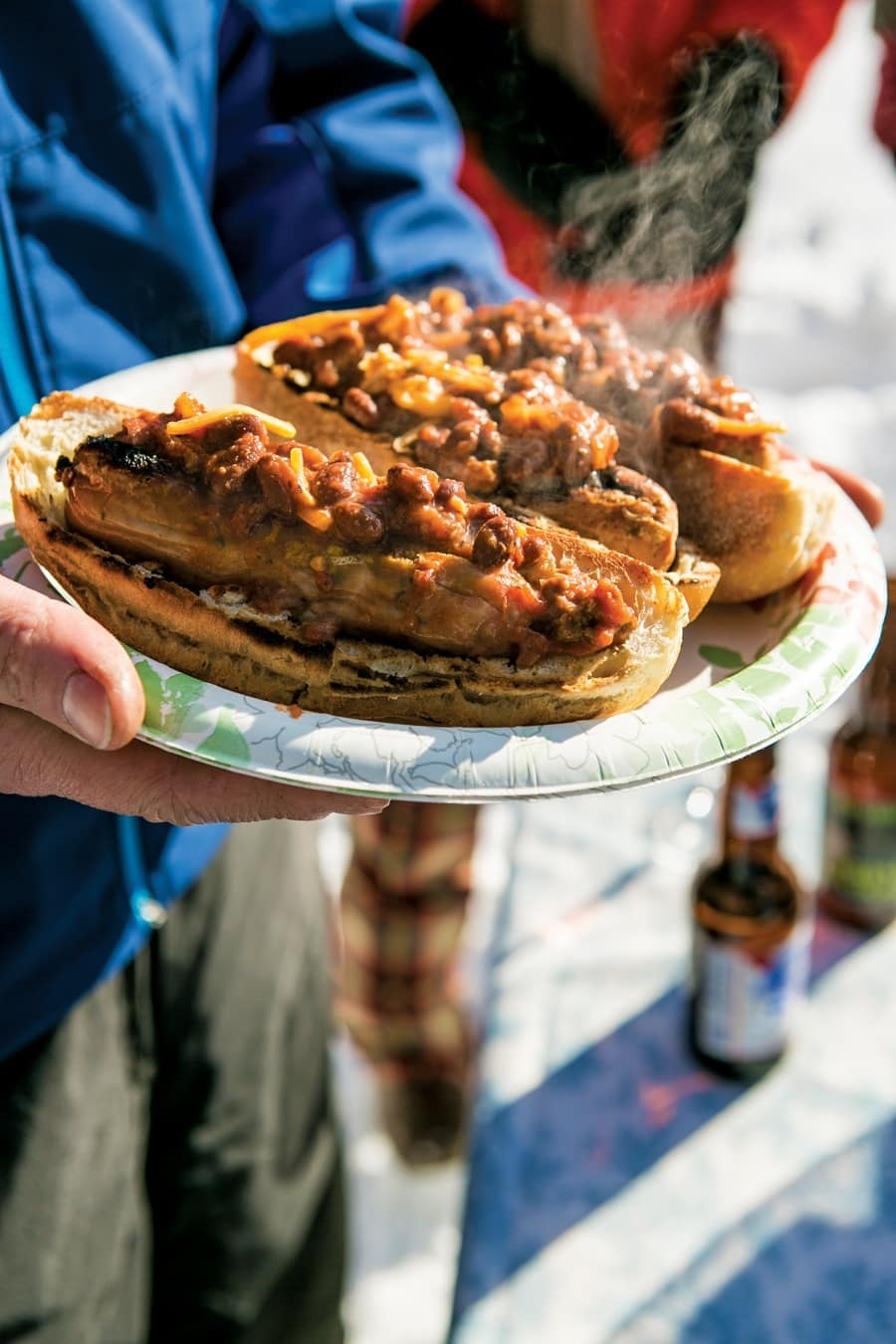