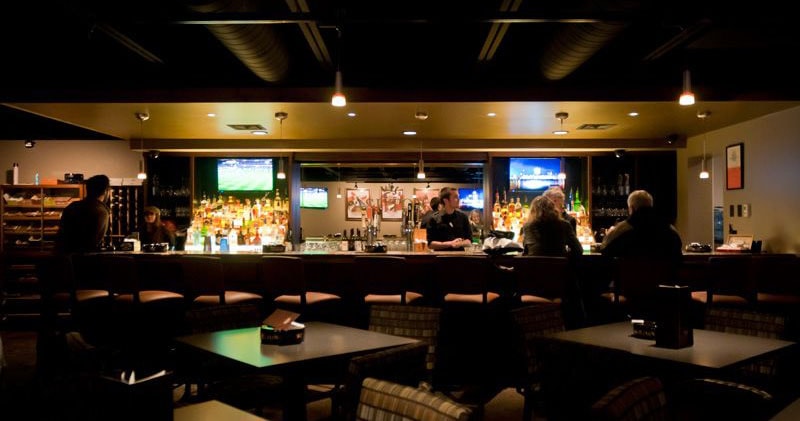 TRAVERSE CITY: The long-awaited opening of Northern Michigan’s first cigar bar has arrived. The ability to enjoy a fine cigar paired with a cocktail, beer or wine no longer eludes us.

Mike Nolan has been in business in Traverse City since 1978. His current location at 336 E. Front Street has been the leading purveyor of premium cigars in the region for more than two decades. Joining the likes of Churchill’s of Birmingham, La Casa de la Habana and Jenuwine’s Cigar Lounge in the Detroit area, Nolan’s Cigar Bar offers a premium selection of Bourbon and Scotch, cocktails, beer and wine.

Mike’s hard work as the president of the Michigan Premium Cigar and Pipe Retailer’s Association (MPCPRA) led to the authorization for his patrons to smoke indoors. Along with privately owned casinos, tobacco stores and cigar bars can allow cigar smoking with the appropriate exemption from Michigan’s smoking ban.

The bar features a state-of-the-art smoke removal system, exchanging air in the building fast enough to keep the environment friendly for cigar smokers and non-smokers alike. A seating capacity of 65 makes Nolan’s Cigar Bar the perfect destination for groups of any size. The bar is open Monday through Saturday, from 2 p.m. until midnight.