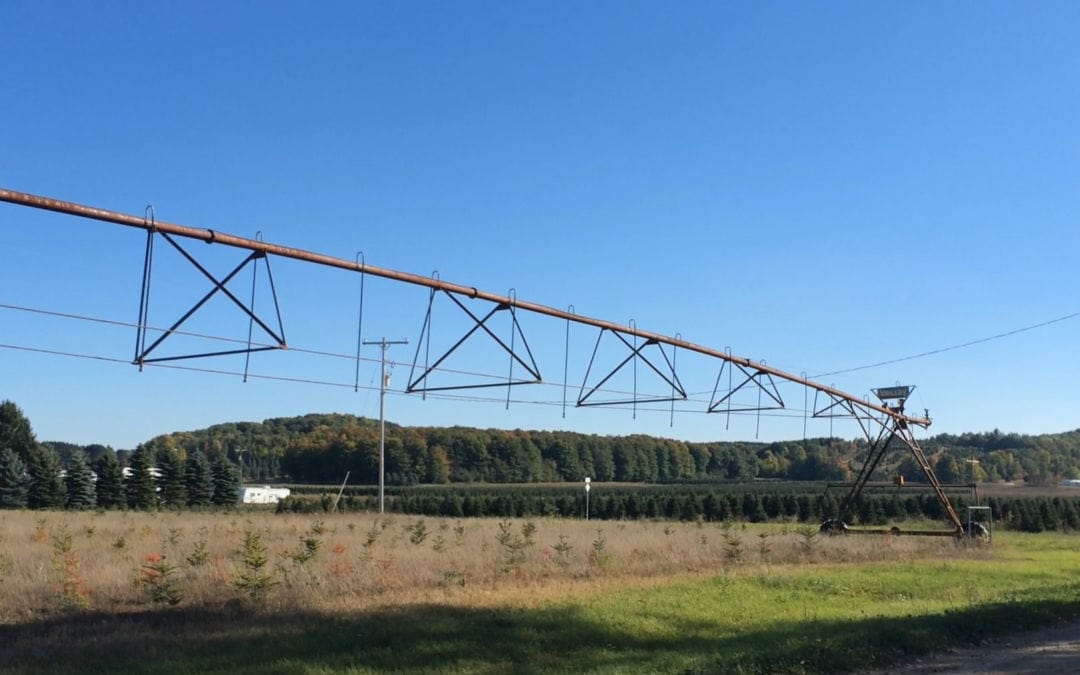 The Missaukee County profile gives an overview of what life is like in this county and how you and your lifestyle can fit in.

Missaukee County, situated in northern mid-Michigan, is a place where agriculture and forest set the stage for lives that are closely intertwined with the land and the seasons. The county’s residents numbered only 14,849 at the 2010 census, giving it a population density of just 26 people per square mile in a county that covers 574 square miles. People who make a life here tend to be tied in one way or another to farming, timber or tourism, with Missaukee Lake and its shoreside Lake City—also the county seat—being major tourist destinations for Michigan residents. In summer, the population increases by roughly 25 percent with the influx of tourists and summer residents. Many people choose a life in Missaukee because outdoor recreation is so close at hand, with standout natural resources like 2,000-acre Missaukee Lake, 20 smaller lakes, more than 100,000 acres of public land and miles of one of Michigan’s premier rivers, the upper reaches of the Muskegon River.

Missaukee’s settlement began with the timber industry in the late 1800’s, and those historical ties are still evident as logging, sawmills and timber product manufacturers make up important parts of the economic base. Today another important tree-based business is comprised of trees that are planted and grow in rows—Christmas trees. Missaukee County farmers plant more than 13 square miles’ worth of Christmas trees, making the county Michigan’s largest producer of the merry product and one of the top-producing Christmas-tree counties in the nation. The economic value of the area’s harvest is estimated at $10 million.

The county’s largest agricultural industry, however, is dairy production. Just as the timber industry has decades of history in Missaukee, dairy farming also has a long tradition in the county, with the oldest farms being established in the 1800s, setting up immediately after forest land was cleared, and several of those original farms are still run by descendents of the original farmers. More than 14,000 dairy cows are producing in Missaukee County, and the value of their milk totals $56 million a year, according to Michigan State University.

No single industry clearly dominates employment in Missaukee County, according to the county’s 2014 master plan, which drew employment information from the North American Industry Classification System (NAICS) – 2009 County Business Patterns data. Based upon the number of paid employees for the year 2009, the industries in Missaukee County with the greatest number of employees include Retail Trade (381), Manufacturing (286), Health Care and Social Assistance (270), Accommodation and Food Services (184), and Construction (154).

Missaukee’s largest town, Lake City, rises on the eastern shore of Missuakee Lake and, as the county seat, it is the focus of activity in the county. The town is also the center of action in the summer as tourists and resorters swell the county’s population and visitors and local alike head to Lake City for shopping, dining and beach time.

Though McBain ranks as the county’s second largest town, it is still a tiny burg with a population of just 656 people at the 2010 census. McBain has earned distinction for alternative energy production, one as the base of one of Michigan’s premier wind turbine installations, a 29-turbine, 60-megawatt wind farm operated by Heritage Sustainable Energy, and two, as the home of an energy plant that burns biomass to create 18 megawatts of electricity.