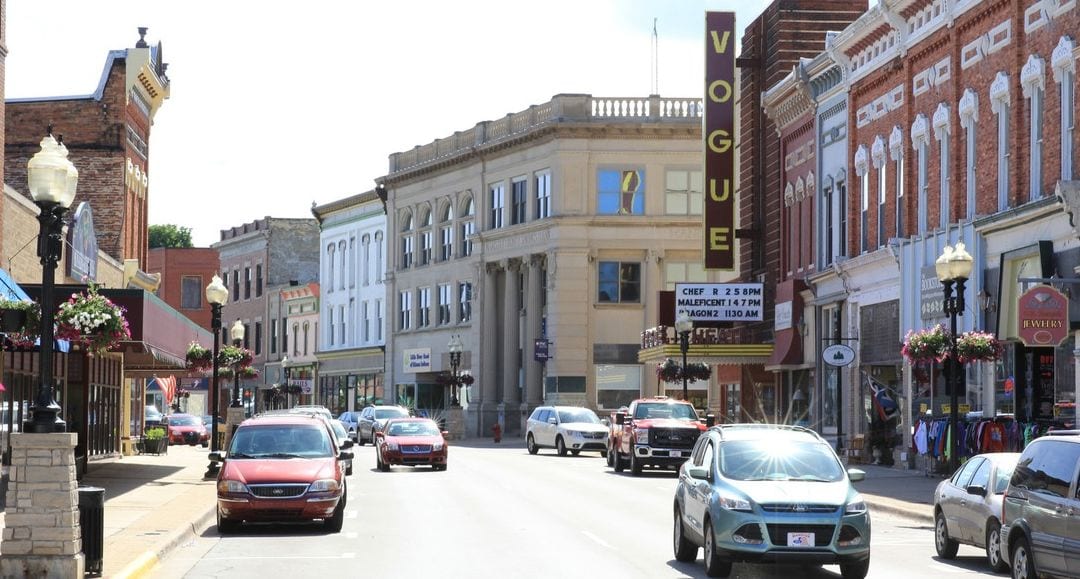 The Manistee County profile gives an overview of what life is like in this county and how you and your lifestyle can fit in.

Manistee County is a place of Lake Michigan shoreline, grand swaths of nationally protected forest, small towns, orchards of cherries and apples, fields of corn and hay, and many twisting miles of one of America’s finest rivers. People who choose to make a home in Manistee County often do so intending to have the outdoors as an important part of their lives, because no matter where you live here—in a small town or in the countryside—the natural beauty and the outdoor activity it inspires is very close at hand and easy to access.

Manistee County’s largest town is Manistee, built where the Manistee River flows into Lake Michigan (the world’s record brown trout was caught here in 2009). Manistee rose during Michigan’s great lumber boom in the 1870s, making early businessmen rich by cutting the timber that helped rebuild Chicago after the Great Chicago Fire. The nickname the people of Manistee chose for their city is Victorian Port City, an apt phrase, because the Victorian architecture expressed in Manistee’s downtown commercial district and in its original neighborhoods is remarkably intact and remains a point of pride for Manistee residents. A particularly fine building from the era is the immaculately renovated and grand Ramsdell Theatre.

The dominant driver of Manistee County’s mid-20th century economy was industry: factories and chemical plants that were largely clustered around Manistee Lake. While some of the factories closed as the 20th century waned, others plants still produce there. One valuable asset Manistee has for factories is a deepwater channel that enables giant freighter ships to motor into the lake to deliver supplies or to inexpensively take finished product out to the world.

Today, Manistee County’s largest employer is the Little River Band of Ottawa Indians, which operates the Little River Casino and its tribal governmental headquarters just north of downtown Manistee. The casino-hotel-entertainment complex employs more than 1,000 people and has operated since 1999. A 2008 master plan study stated that four employment categories account for nearly 65% of county employment: manufacturing at 18.8%, retail trade at 12.1%, education, health and social services at 20.2%, and arts, entertainment, accommodations and food services at 13.1%.

The city of Manistee, with 6,200 residents, serves as the county seat and is also home to a regional hospital, so the bulk of county business and culture happens here. But the county is also home to a half-dozen tiny towns, whose populations number 500 residents or fewer, and they are dotted beside lakes and rivers and in farm country throughout the county’s 542 square miles of rolling terrain. The village of Bear Lake sits beside its 1,700-acre namesake lake; Onekama rises beside two beautiful bodies of water, Portage Lake and Lake Michigan, Kaleva is a little town with Finnish roots that stands amid farm country.

Manistee is graced with nearly 25 miles of Lake Michigan shoreline and 36 inland lakes. In addition, the Manistee River traces a squiggly path through the namesake county, presenting some of the Midwest’s premier outdoor possibilities—kayaking and canoeing, hiking on trails along the bank, trophy fishing for brown trout, steelhead, smallmouth bass and more.